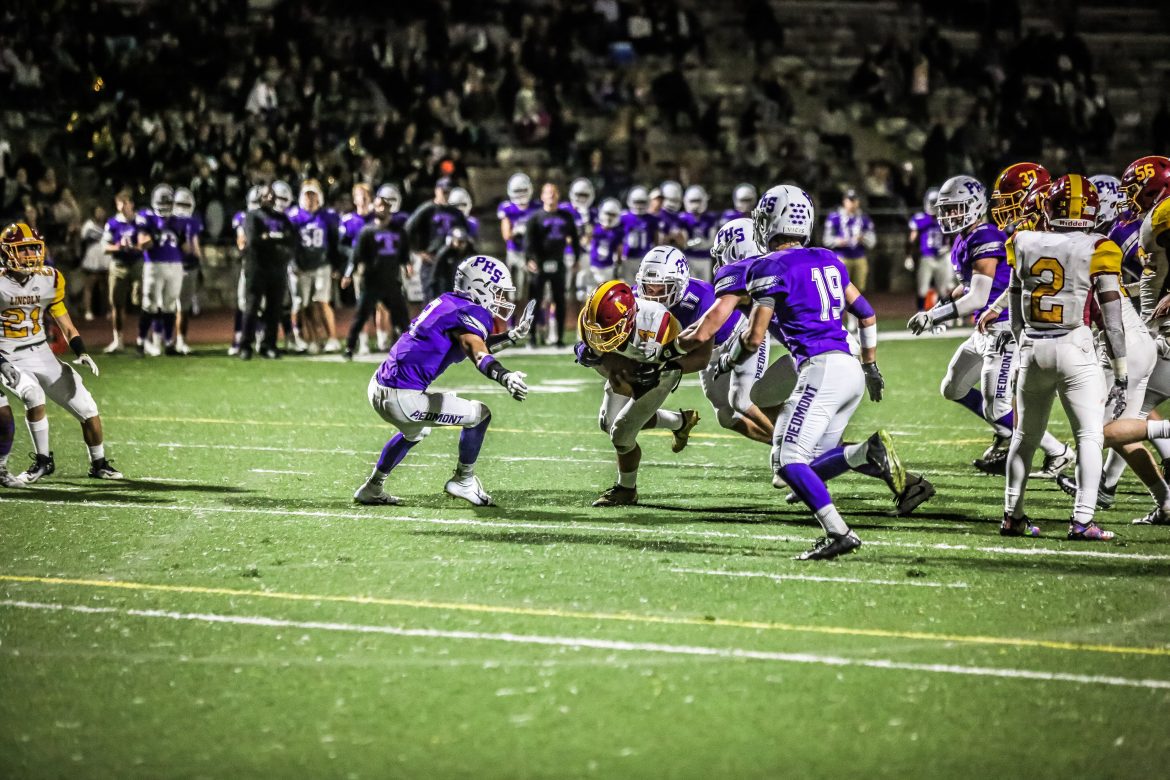 The Highlanders’ season opener, scheduled for August 27 against Miramonte, was postponed due to the wildfire smoke that enveloped the Bay Area. The game was one of several postponed on what was the opening weekend for many schools.

California Interscholastic Federation rules prohibit outdoor contests when the Air Quality Index (AQI) is above 150, which is considered unhealthy. Readings across the northern half of California were well above that number on Friday and Saturday.

Piedmont athletic director Bradley Smet said the game is unlikely to be made up, although the Highlanders are still exploring options. This is Piedmont’s off week (September 3-4), but Miramonte has a game scheduled against Stone Ridge Christian of Merced.

Piedmont’s next scheduled game is September 10 at home against Durham.