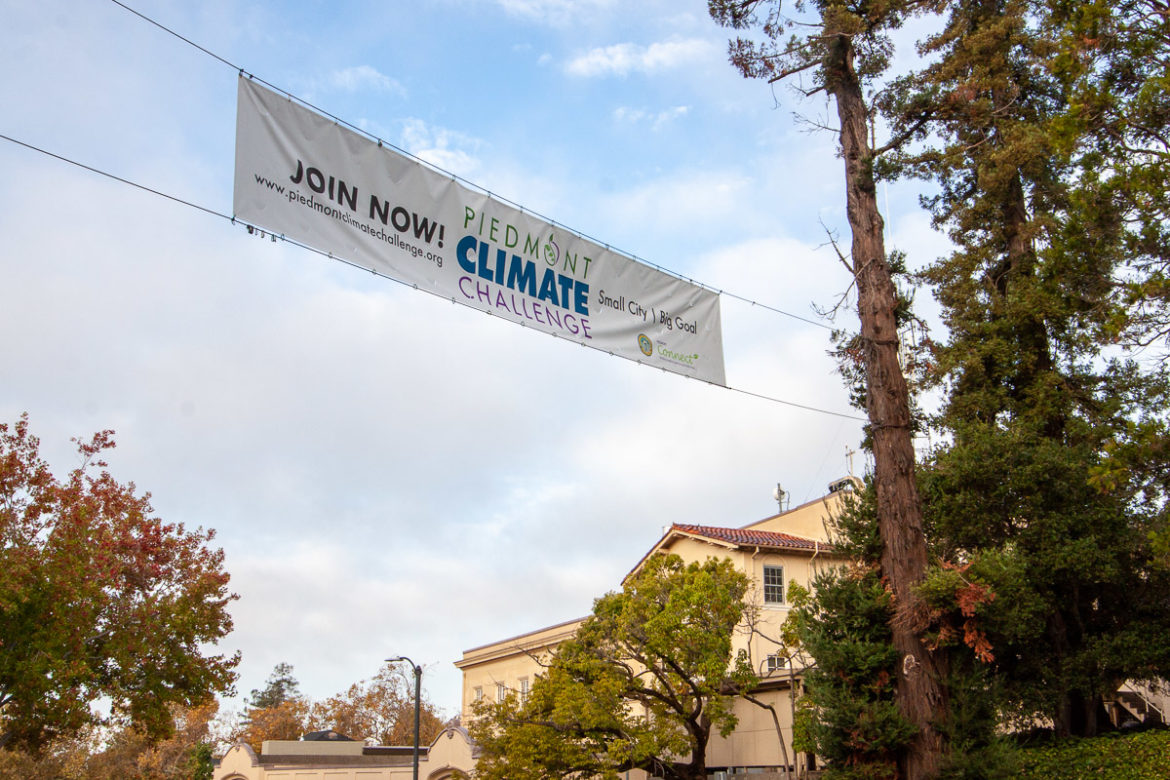 The city is taking steps toward reducing carbon emissions in a variety of ways.

The Act proposes an economy-wide price on carbon to reduce carbon emissions quickly and at scale, in a way that is equitable when combined with a carbon dividend that most benefits low-income Americans.

The US is one of only a few major industrialized nations without a national carbon pricing policy, and Treasury secretary Janet Yellen testified earlier this year that “we cannot solve the climate crisis without effective carbon pricing.”

Mayor King, Vice Mayor Rood, and council members Cavenaugh, Andersen, and McCarthy join thousands of local government, businesses, labor, and faith leaders around the country and around the Bay who support carbon pricing including: an unlikely bipartisan coalition that unites Goldman Sachs with the World Wildlife Fund, 28 Nobel laureate economists, and the Washington Post editorial board.

Susan Miller-Davis, with Citizen’s Climate Lobby (CCL) Alameda, one of nearly 600 chapters across the country working on carbon pricing, believes that, “Piedmonters can feel proud that our local leaders are lending their voices toward addressing the climate crisis with urgency and at scale. I hope local business leaders, civic figures and residents will join the chorus now as climate policy is being hashed out in Congress.”

To learn more about how you can get involved, visit Citizen’s Climate Lobby (citizensclimatelobby.org).

To find out more about how carbon pricing works and prospects for national legislation in the Fall session of Congress, join Piedmont Connect for a panel discussion and Q&A on carbon pricing, hosted by the League of Women Voters of Piedmont, on Wednesday, September 22 at 4 p.m.  The event is free – online via Zoom and livestreamed on LWVP YouTube channel – but registration is required on the League’s website, at lwvpiedmont.org/events.