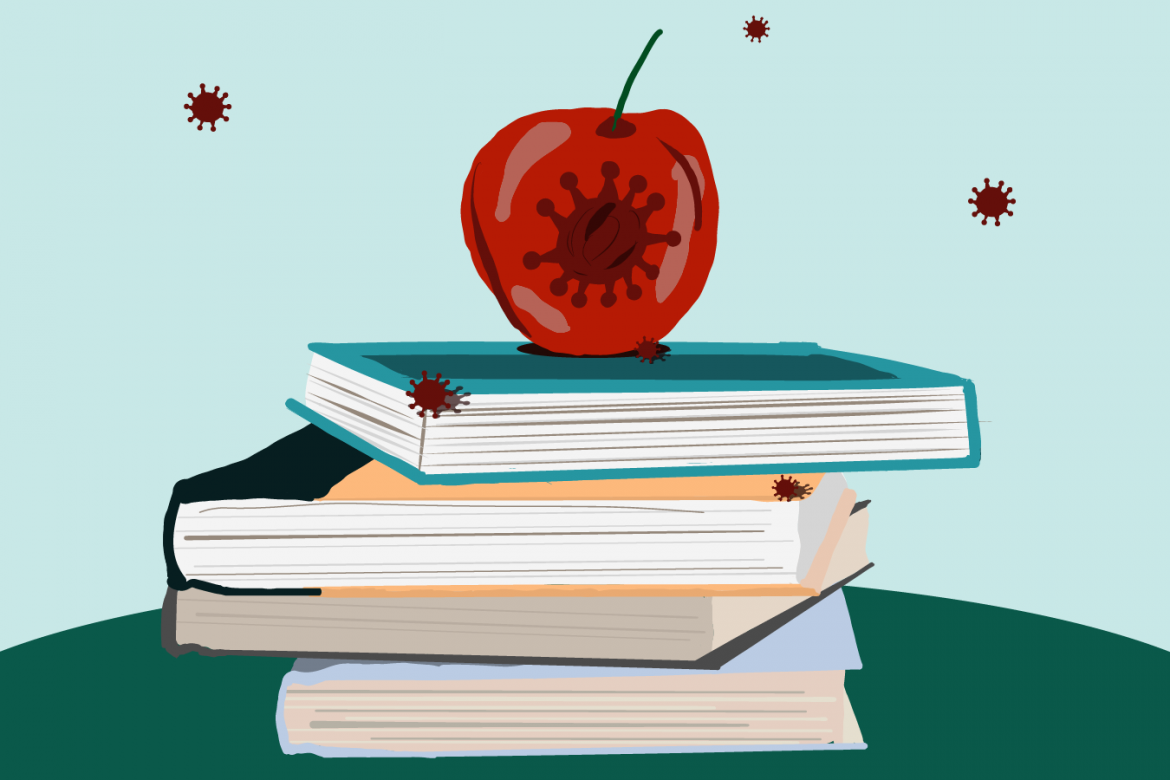 Oakland teachers and staff are calling for increased voluntary COVID-19 testing and other measures in order to minimize cases and outbreaks on school campuses and planned a demonstration Thursday afternoon to drive home their point.

Teachers and staff with Service Employees International Union Local 1021 and the Oakland Education Association planned to demonstrate outside the Oakland Unified School District offices, according to a news release from both unions.

The unions are calling on the district to “immediately increase student safety through voluntary weekly student testing, outdoor mealtimes, and improved ventilation in larger common areas, among other measures.”

The demand is in response to “an increasing number of positive COVID cases among students,” union officials said.

Currently, there are 89 student cases and 15 staff cases listed on the district’s COVID dashboard for the week of Aug. 16, as well as five classrooms in full at-home quarantine as of Friday afternoon.

Virtually all the quarantined classrooms are in elementary schools, according to the dashboard.

“Oakland schools have implemented multiple safety layers to protect students, families, and staff, but we are not living in the same reality of just six weeks ago,” OEA President Keith Brown said.

“Our community case rate has taken a turn for the worse — it’s 10 times higher now than when many of our safety policies and agreements were first developed,” Brown said in the news release.

The unions say that more than 1,000 teachers, parents and other community members have signed a petition calling on the school board to adopt a resolution from Board Director Mike Hutchinson that would initiate voluntary weekly testing at every campus across the district for all students and staff.

The unions are also asking that more breakfast and lunch breaks are held outdoors, that social distancing is implemented in cafeterias, that industrial-size air purifiers are installed, that “a clear metric” is developed for triggering a response to dangerous air quality and that plans are put in place in the case of power outages that prevent the use of HEPA filters.

OUSD officials were not immediately available to comment on the unions’ demands.