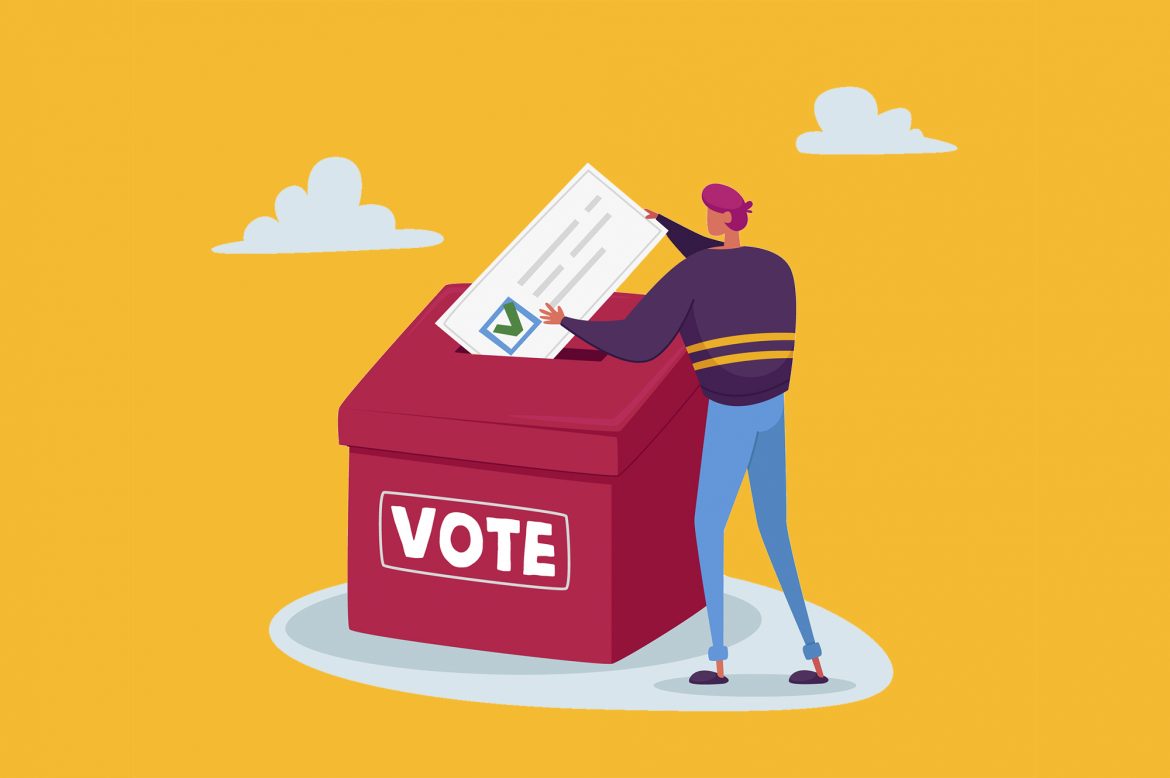 More than 3.5 million Californians have already returned their ballots, representing 16% of ballots mailed to the state’s 22.2 million registered voters, according to figures compiled by Political Data Inc. These early voters are disproportionately Democratic (54%), white (69%) and age 65 or older (42%). That tracks with trends observed during the November 2020 election, in which Democrats rushed to vote early while Republicans — often citing concerns about fraud — waited to cast their ballots in person on Election Day.

A federal judge on Friday affirmed the election is happening by rejecting a last-minute lawsuit that challenged the recall as unconstitutional. With about two weeks until Election Day, Gov. Gavin Newsom and his top challengers are ramping up efforts to reach undecided voters.

One key bloc: Californians between the ages of 18 and 29, who are the least likely of any age group to register or vote but who could nevertheless prove decisive in the election’s outcome, CalMatters’ Matthew Reagan reports.

The recall also gained national steam over the weekend. Back-to-back profiles of Newsom ran in the Atlantic and the Economist on Friday and Saturday, while both the New York Times and the New Yorker ran Sunday columns denouncing the recall as an assault on democracy.

The articles posit that Newsom’s biggest threat is Elder, who’s received no shortage of media attention himself: On Thursday, a Politico investigation into his new campaign manager; on Friday, a Los Angeles Times investigation into his inactive private charity; and on Sunday, a Los Angeles Times profile. Also Sunday, the Orange County Register ran an op-ed attacking the Times’ “racist smear campaign” against Elder, citing two recent columns titled “If Larry Elder is elected, life will get harder for Black and Latino Californians” and “Larry Elder is the Black face of white supremacy. You’ve been warned.”

Meanwhile, Los Angeles prosecutors on Friday declined to pursue a criminal complaint filed by Elder’s ex-fiancée, Alexandra Datig, who alleged he brandished a gun at her and pushed her six years ago.