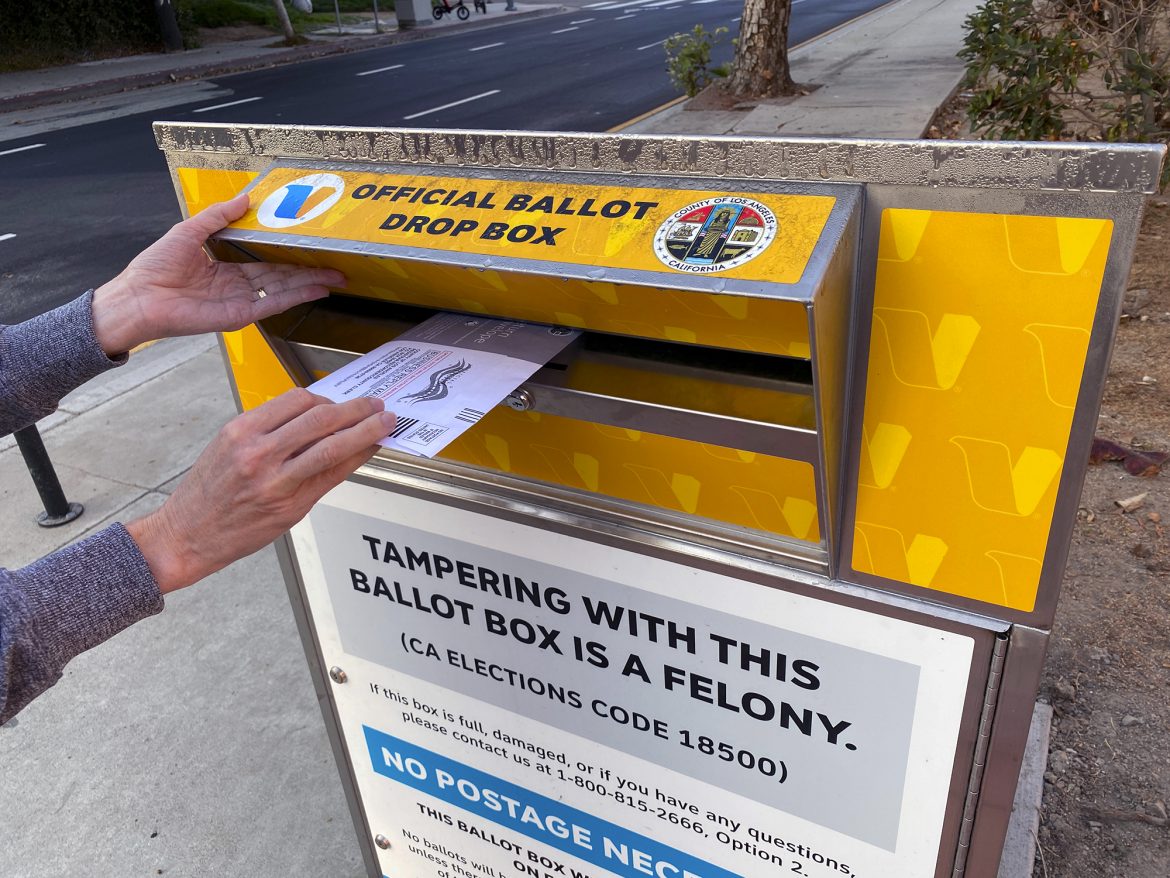 As we’ve been telling you for weeks, the California recall ballot has two questions. To paraphrase:

But if you listen to the California Democratic Party and the governor himself, you might think only the first question matters — and that you should leave the second one blank.

California voters are understandably confused. Some recall opponents have even drawn the incorrect conclusion that voting for a replacement will invalidate their “no” vote. Ask the Newsom camp and you get this text message:

Which isn’t much of an explanation.

To understand the strategy behind this message, remember the last and only time the California electorate gave its governor the premature boot.

When Democratic Gov. Gray Davis was facing a recall in 2003, Lt. Gov. Cruz Bustamante jumped into the race at the last minute to serve as a backup Democrat, without the support of either the party or Davis. Still, the presence of a viable-seeming left-of-center alternative convinced many Democratic-leaning voters that they could vote to ditch Davis without ending up with a Republican governor.

That’s the lesson many Democratic political consultants took after Davis got the axe, Bustamante lost and the GOP’s Arnold Schwarzenegger won.

But not everyone thinks it’s the right lesson.

The Democratic strategy is risky. If enough Newsom supporters listen to him, recall supporters will make up the majority of replacement votes, all but guaranteeing a conservative winner if the recall succeeds.

As for Bustamante? He said this time he left the second option blank.