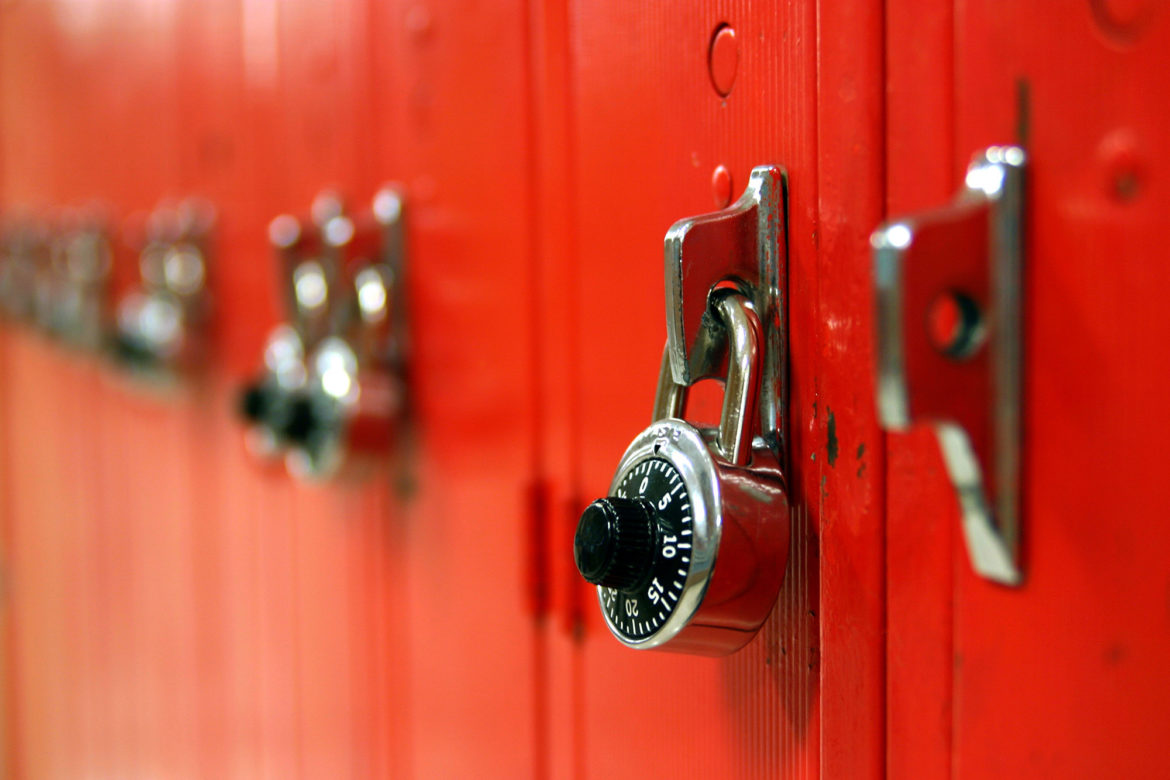 Lawmakers want more time for the state to perfect an ethnic-studies curriculum for California high schools. Photo by pablohart via Istock

If your local school board meetings are becoming more uncivil and politicized, you’re not alone. They appear part of a national trend.

“Board meetings, far from being quiet, by-the-books affairs, have turned into to ground zero of the nation’s political and cultural debates,” writes Education Week writer Stephen Sawchuk in an analysis.

Local disagreements on masking mandates, school reopenings and ethnic studies content have taken on the tenor and rhetoric of national partisan divides. That’s not unique to 2021 — there were tensions over loyalty oaths against Communism during the 1950s, dress codes in the 1960s and the adoption of Common Core standards in some districts a decade ago, Sawchuk observed.

But the influence of social media and a decline of local newspapers, with a loss of schools coverage, are changing the public’s perceptions of local schools, education analysts told Sawchuk.

Research by University of Pennsylvania political science professor Daniel Hopkins indicates that people have turned to national media sources that align with their own views and interests.

It’s unclear how this will play out, Sawchuk said, and whether it will discourage incumbent school board members to run again and prompt narrow-interest candidates to run for the job. “But it will almost certainly complicate board members’ and superintendents’ jobs this fall,” Sawchuk wrote. “They’ll need to balance conceptual debates over race and equity with the tangible responsibilities of spending significant amounts of federal cash and adjusting yet again to a rise in Covid-19 cases.”

Sawchuk noted that Ballotpedia has identified 55 attempted recalls targeting 140 school board members this year — a significant increase. In California, according to Ballotpedia, these include efforts in Benicia Unified, Fremont Union High School District, Chico Unified, Lucia Mar Unified, Mount Diablo Unified, and San Francisco Unified. All of the efforts reflect frustration over decisions on when to reopen schools during the pandemic.