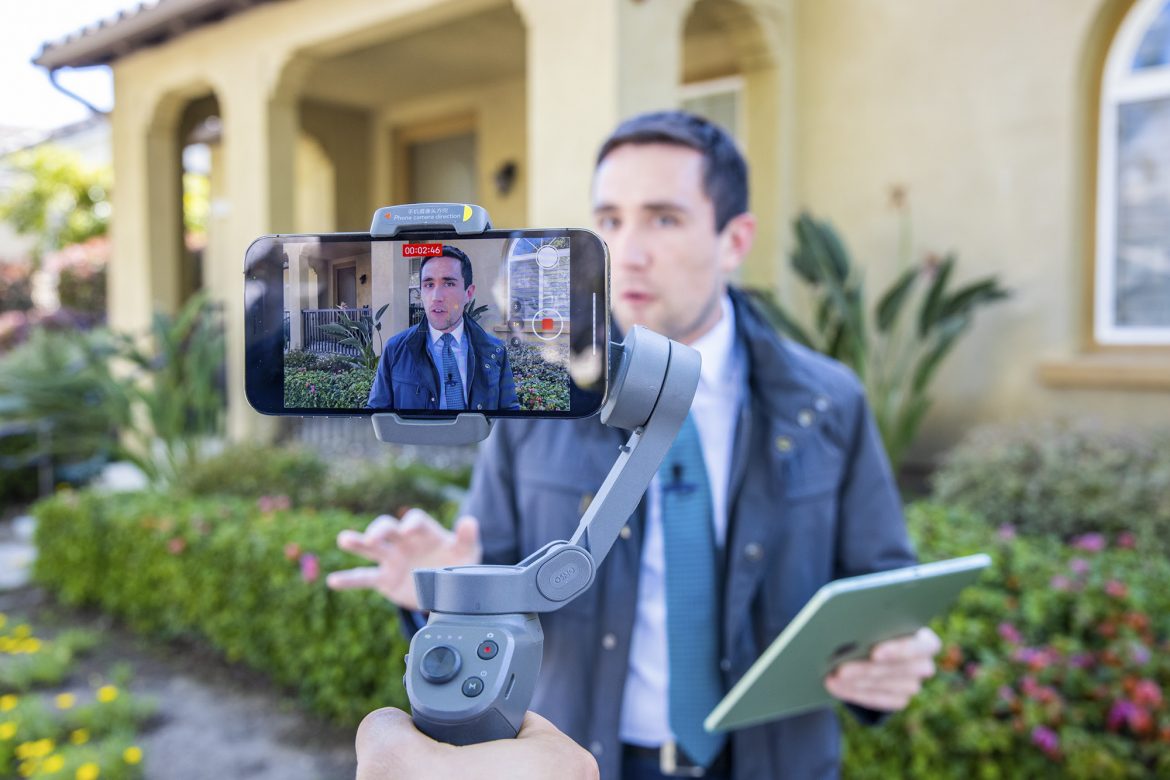 Democratic recall candidate Kevin Paffrath has more than 1.6 million subscribers on YouTube where he posts videos about finances and real estate. Photo courtesy of Meet Kevin Paffrath for Governor

Tonight, four of the prominent Republicans seeking to replace Gov. Gavin Newsom in the Sept. 14 recall election will gather in Sacramento for the campaign’s second major gubernatorial debate.

Some of the biggest names in the race, however, declined invitations to participate. They include conservative talk show host Larry Elder — who’s consistently led other recall candidates in the polls — and Newsom himself. The top-polling Democratic challenger, Kevin Paffrath, said he wasn’t invited to attend. The 29-year-old real estate broker, investor and YouTuber recently made headlines in CNBC, Business Insider and New York Magazine after two polls, including one released Sunday by CBS/YouGov, put him at or near the top of the 46 candidates vying to replace Newsom.

Paffrath has complicated Newsom’s efforts to characterize the recall as a Republican-led effort by — literally — riding the governor’s coattails. In addition to hosting his own events, Paffrath attended Newsom’s weekend rallies in San Francisco, Los Angeles and San Diego, working to depict himself as a desirable Democratic alternative and diverting reporters who may have otherwise focused solely on the governor.

Paffrath told me in a Monday interview that his strategy was “not very well received” by the Newsom campaign, which has instructed voters to vote “no” on the recall and leave the second question — which allows voters to choose a replacement candidate — blank. Paffrath characterized that approach as “selfish.”

Newsom, meanwhile, continued his offensive against Elder during a Monday campaign stop in San Jose. He also said he looks forward to President Joe Biden and Vice President Kamala Harris potentially coming to California to campaign against the recall, and dismissed the idea that the chaotic U.S. withdrawal from Afghanistan could cause the president’s endorsement to backfire.

Also Monday, Attorney General Rob Bonta and Secretary of State Shirley Weber — both Newsom appointees — reminded Californians of their voting rights and urged them to make a plan to cast their recall ballots, while emphasizing the press conference was nonpartisan.They also said they’re “monitoring” a new federal lawsuit alleging the recall process is unconstitutional — an argument two UC Berkeley law professors made in a recent New York Times opinion column.

Confused about the recall? Check out CalMatters’ brand-new voter guide — as well as five key takeaways and a video from our recent interview with GOP candidate John Cox. Interviews with other candidates will be coming shortly.