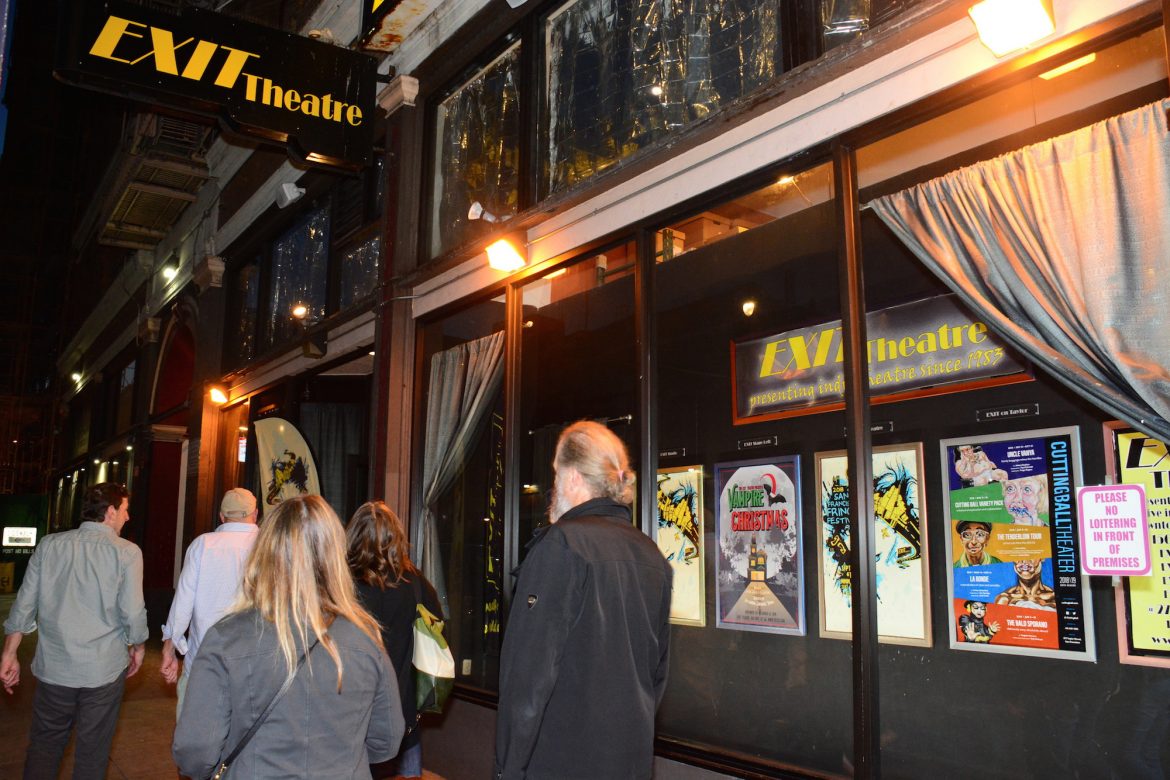 Just as Bay Area theaters are set to welcome their first audiences in over a year, many of those same theaters are now advising audiences to stay home.

The Berkeley Repertory Theatre’s in-person 2021-’22 season was scheduled to begin with the Oct. 1 world premiere of “the ripple, the wave that carried me home” by Christina Anderson. On Aug. 11, the Rep issued a press release explaining that “due to the increasing COVID cases spurred by the Delta variant and to ensure the utmost safety, the 2021/22 season will now begin November 12, 2021 with the production of ‘Wintertime,’ reuniting playwright Charles L. Mee and director Les Waters.”

That same day, the EXIT Theatre in San Francisco issued a similar press release announcing that the world-renowned SF Fringe Festival, scheduled for September, was canceled.

“While we’ve been looking forward to welcoming performers and audiences back to our stages, we feel at this moment in time that the best way to ensure the safety of everyone is by remaining closed until we can reopen with confidence,” the release said.

And still on that same day, playwright and performer Taylor Mac released a statement regarding the indefinite postponement of their autumn world premiere for “Joy and Pandemic,” which was to open Magic Theatre’s 2021-’22 in-person season.

“Timing is everything,” Mac said. “With the rise of infections, this is not the time to engage wholeheartedly with the themes in this work. Our hope is that time will come soon.”

The aforementioned announcements follow similar moves by San Francisco troupe PianoFight and the Oakland Theater Project, which both canceled their August shows (“Blessed of PianoFight! ReOpening Showcase” and “The Dream Life of Malcolm X,” respectively) when each company discovered breakthrough COVID infections amongst their respective staffs.

On Aug. 17, the Marin Theatre Company in Mill Valley announced the delay of their season, which was to begin September with “The Sound Inside” by Adam Rapp.

At press time, no other theaters or troupes have made similar announcements. The in-person schedules of the San Francisco Playhouse (which has been producing in-person performances since June) and the Orpheum (hosting “Hamilton”) remain unchanged.

On Aug. 13, San Francisco Mayor London Breed mandated that masks and proof of vaccination would be required for all indoor activities within city limits starting Aug. 20.

Charles Lewis III is a San Francisco-born journalist, theatre artist, and arts critic. You can find dodgy evidence of this at The Thinking Man’s Idiot.