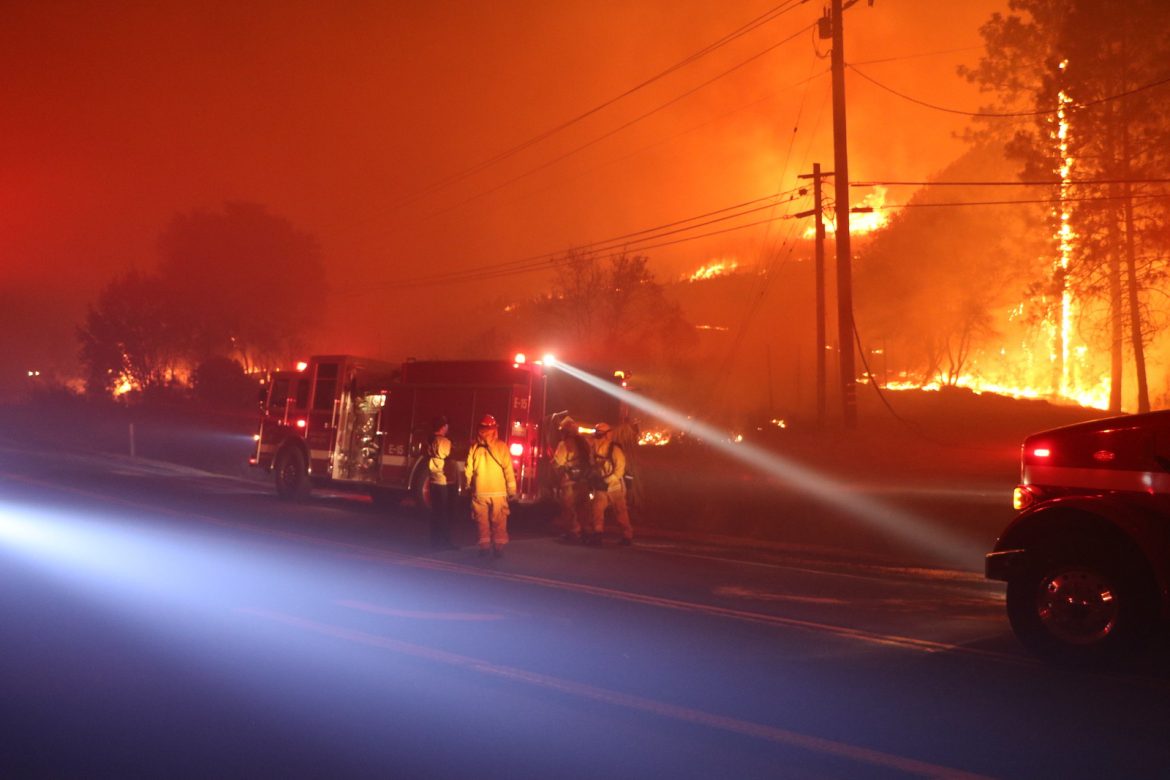 Cal Fire investigators have been unable to determine the cause of the Glass Fire that destroyed more than 1,500 structures and burned more than 67,000 acres in Napa, Sonoma, and Lake counties after it started last September.

The fire started early on the morning of Sept. 27 northwest of St. Helena in Napa County and wasn’t contained until nearly a month later.

According to Cal Fire, investigators spent months following up on information provided by the public to try to determine the cause of the fire, but said the dry vegetation, hot weather and strong winds caused flames to spread extremely quickly and made it too difficult to determine what sparked it.

Cal Fire officials said the cause will be deemed “Undetermined” pending any other additional information or evidence that could come in to the agency.

Despite the destruction caused by the Glass Fire, which included more than 600 residences in Napa and Sonoma counties destroyed, no injuries or deaths were reported.