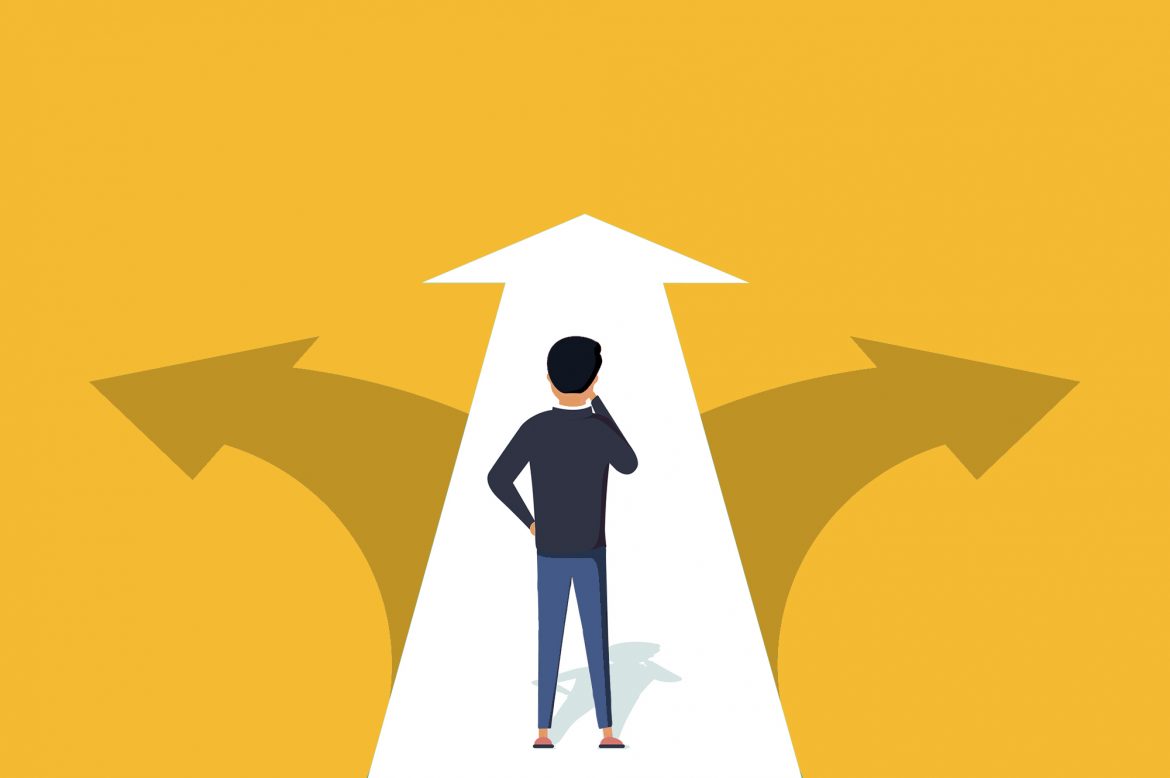 California lawmakers are considering a plan aimed at making it easier for California Community College students to transfer a state four-year campus. Image via iStock

Fixing the transfer maze, as it’s sometimes called, is a holy grail in California higher education — doing so could reduce the students’ cost to get a bachelor’s degree and increase the state’s supply of workers with four-year degrees.

Although most community college students have a goal of transferring, only 22% of those who began their studies in 2015-16 did so within three years.

The bill — which has cleared the Assembly and is now headed to the Senate floor — would:

Crucially, the student senate of the community college system is withholding support for the bill unless it drops the requirement of a Cal State track for every student who wants to transfer anywhere. Community college faculty groups and the system’s chancellor’s office want this language gone, too.

Students automatically placed on that Cal State-specific transfer route “may be at a serious disadvantage, which would require them to potentially take additional courses” at the community college if they later decide to transfer instead to a UC or a private college, the student senate wrote in a letter to bill author Assemblymember Marc Berman, a Democrat from Silicon Valley.

Berman, a major legislative thinker on higher-education transfer issues, said his staff is working with the student senate to address their concerns. He also noted that students would have the option to drop out of that placement.

And though current community college students are unsold on the bill, several prominent former California community college student leaders who transferred to a UC or Cal State campus support the bill, citing their success as a reason it should pass. The student associations of the UC and Cal State also back it. They say the transfer bill will simplify the transfer process and ensure more community students take the classes they need to enter a Cal State or UC.

“These are the students that have gone through the transfer process that know how broken it is,” said Berman.