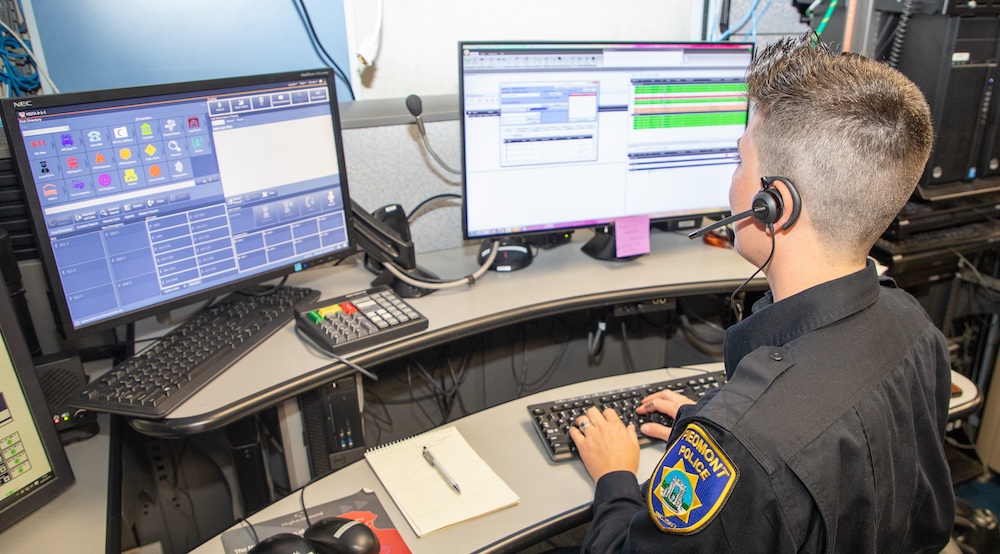 On August 26th at 6:00 p.m., the City of Piedmont will hold a virtual community meeting with researchers from the University of Texas at San Antonio who will be analyzing police call for service data to examine how police services are utilized within Piedmont. The City is interested in an analysis of this data to inform future discussions relative to call responses as well as public utilization of emergency and non-emergency requests for police services.

The researchers will be taking a broad look at all police call data, but will focus on two areas of particular interest: