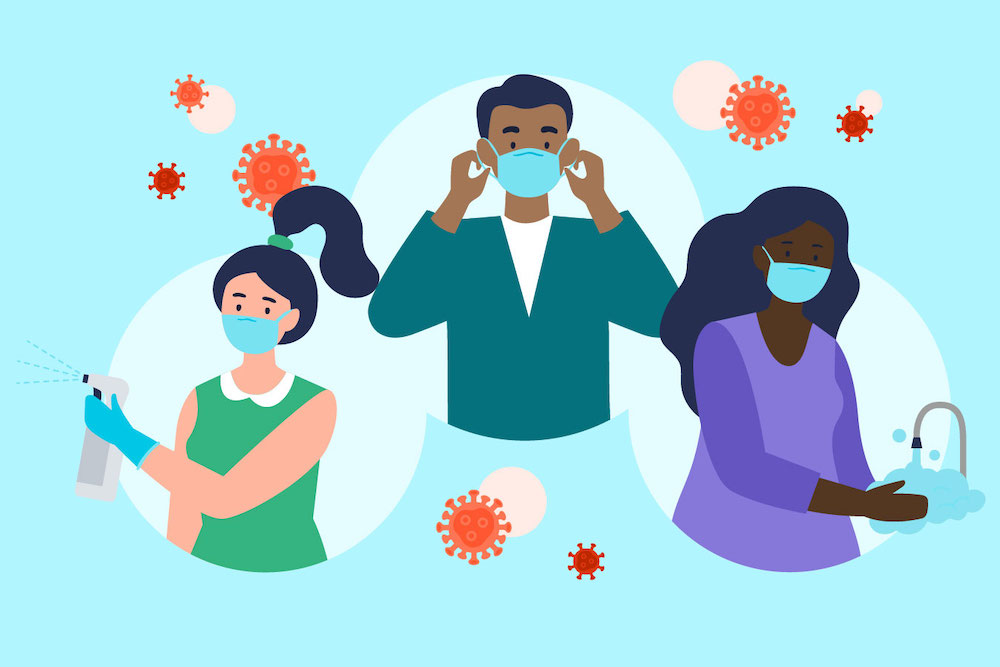 (Jenny On The Moon/Getty Images)

Responding to allegations of irresponsible conduct, the board in California that licenses doctors warned last week that physicians face disciplinary action if they grant children exemptions from wearing masks in school “without conducting an appropriate prior exam and without a finding of a legitimate medical reason” for  an exemption.

The Medical Board of California issued a one-sentence statement on Aug. 18. It also encouraged the members of the public to file a formal complaint with the board if they “if they feel that a physician is granting mask exemptions inappropriately.”

The statement, along with a strongly worded press release from the California Medical Association regarding “reports of rogue physicians selling bogus mask exemptions,” coincided with a TV news story that former colleagues of Dr. Michael Huang had charged the Roseville private physician with selling mask exemptions for students in the Eureka Union School District in Roseville. The wavier included an exemption from wearing face shields reserved for students who cannot wear masks.

Huang denied the charges while telling station KTXL Fox 40 in Sacramento, “If I’m the only physician writing exemptions, that means all the other physicians in this state, in my area — in many other areas also in the state — basically gave up on their patients.”

Huang said he was fired last year from Sutter Independent Physicians because he refused to wear a mask because of his own challenges with asthma. The CEO of Huang’s former practice declined to discuss the reasons Huang was let go.

Without referring to Huang or any specific physician, California Medical Association President Peter N. Bretan, Jr., said in a statement, “It strains credulity to think that a single physician would have dozens or hundreds of patients with valid medical claims for such an exemption. Unfortunately, we know there are bad actors who are willing to operate outside the accepted standards of care in order to turn a personal profit. This needs to stop.”