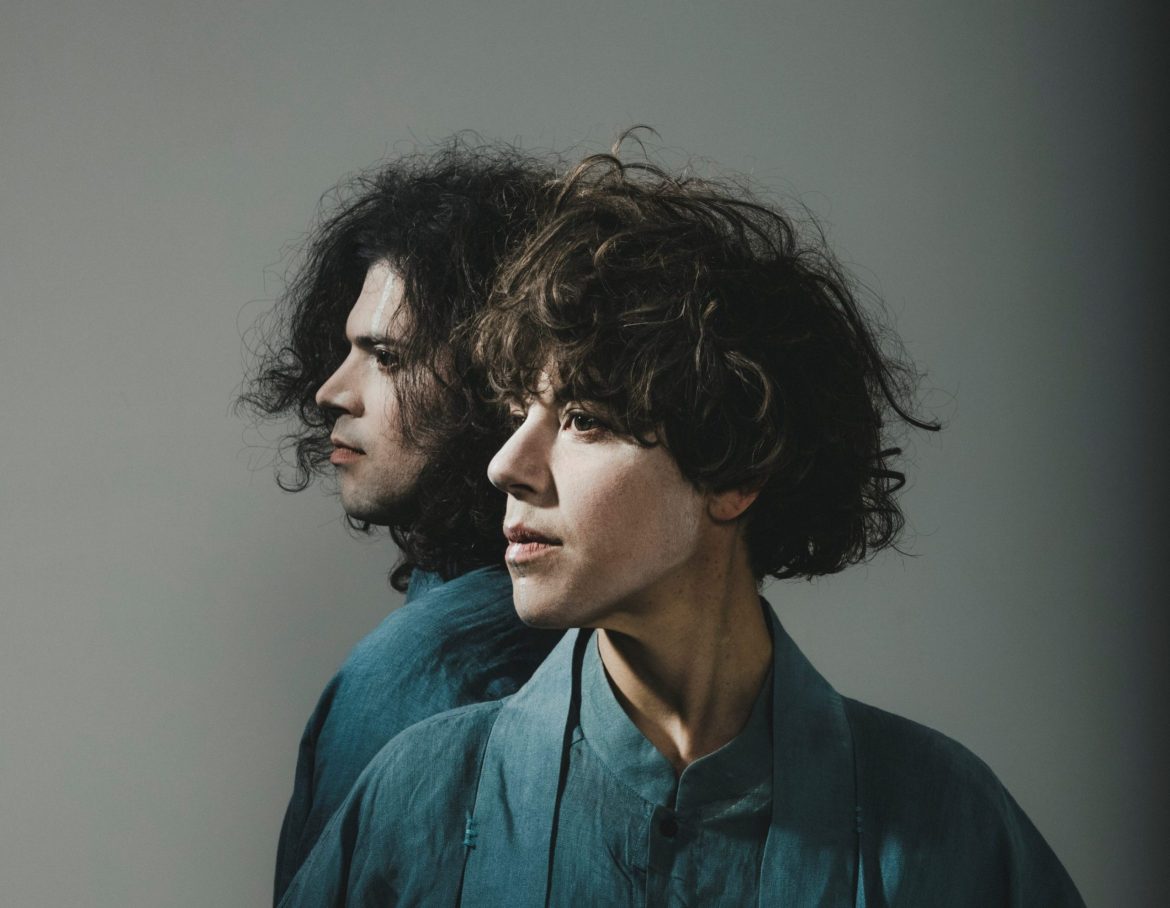 Careening out of control – almost: Superstar cellist Yo-Yo Ma and some very clever musical collaborators launched their “Goat Rodeo Sessions” almost a decade ago, naming it for the slang term military types describe as a situation fraught with so much potential for disaster that 100 things have to go exactly right at exactly the right time for everybody to walk way intact.

It all takes place in the wide open spaces of the Greek Theatre on the UC Berkeley campus at 8 p.m. Saturday. Proof of vaccination or a recent negative COVID-19 test is required for admission, and the concert will proceed without an intermission.

The curtain finally rises: San Francisco Opera opens its 2021-’22 season — its first live production at War Memorial since the pandemic lockdown and its very first under incoming music director Eun Sun Kim — with a famous work that has been pivotal in its 99-year history: Giacomo Puccini’s “Tosca.”

Making her role debut as the celebrated Roman diva of the title is soprano Ailyn Pérez; her lover, the painter Cavaradossi, is tenor Michael Fabiano, fresh from his recent performances in the role in Paris and Madrid. Singing as the scheming sexual predator and corrupt police chief Baron Scarpia (one of the most chilling villains in the opera repertoire) is bass-baritone Alfred Walker, who is also making his role debut.

‘Going Out’ with Don Reed: The Marsh’s Berkeley performance space reopens this weekend with a fan-favorite, Don Reed, doing what he does best — cracking jokes and spinning yarns. The East Bay actor, comedian and playwright has brought several solo shows to The Marsh, most combining anecdotes from his life with his funny and outrageous takes on current events and popular culture — all delivered with the storytelling ease of a guy you’d like to grab a beer with after the show.

He is arguably best known for the early-career autobiographical show “East 14th: True Tales of a Reluctant Player,” which recounted his bizarre childhood in Oakland ping-ponging between a stepfather who was a Jehovah’s Witness and his biological father who was a pimp. He’s appeared on numerous TV sitcoms and dramas and worked as the warmup comedian for Jay Leno and “The Tonight Show” for more than a thousand episodes.

His new stage show takes place as Reed is about to get his second COVID vaccination shot and ruminating about our collective excitement and dread of returning to a society where “Going Out” is a part of life.

The show debuts at 8 p.m. Saturday at The Marsh Berkeley and plays 8 p.m. Saturdays through Sept. 18, as well as 7 p.m. Sunday and Aug. 29. Ticket holders must show proof of vaccination and wear a mask while inside. Tickets are $20-$100 at https://themarsh.org. As for The Marsh in San Francisco, it will return to live performances Sept. 17 with another fan favorite, Marga Gomez, performing her solo show “Spanking Machine.”

Bluegrass on the Bay: Acclaimed Bay Area Americana band the Crooked Jades reportedly hasn’t performed live since late 2019, so its talented musicians are probably stoked that their return to the stage involves such beguiling surroundings. The band is the headliner Thursday night as Richmond’s “Live on the Waterfront” outdoor concert series resumes at Point San Pablo Harbor, 1900 Stenmark Drive.

The Jades are known for pumping modern sensibilities into their wide-ranging take on old-time music. As for Point San Pablo, the marina features sweeping views of the bay, food and drinks, interactive Burning Man artworks and a chunk of the old Bay Bridge that has been converted into a bar. Skillet Licorice opens the show.

Music starts at 7 p.m. and the gates open at 6 p.m. The site has not listed any COVID precautions for the show, but those who are not vaccinated should be prepared to wear a mask. Tickets are $25 in advance, $30 at the door. Go to pspharbor.com. The concert series continues into the fall with such acts as The Deltaz and Lila Nelson (Aug. 26), We Are the West and Conspiracy of Beards (Sept. 16), The Sam Chase & The Untraditional (Oct. 7) and Jazz Mafia: Grateful Brass (Oct. 14).

Back to Bimbo’s: As nightclubs and other indoor venues through the Bay Area gradually reopen for business, it’s worth noting the historic Bimbo’s 365 Club in North Beach, known for its eclectic series of pop and rock concerts, comedy shows and celebrations, not to mention the magic fish bowl behind the bar, returns to the live entertainment business this weekend.

On Friday, the equally eclectic Oakland band Tune-Yards performs at the club. Tune-Yards, a musical project by Merrill Garbus and Nate Brenner, delivers a hard-to-categorize blend of world music, art rock and indie pop utilizing everything from high-tech loop pedals to low-budget percussion and ukuleles.

Its 2011 album “Whokill” established Tune-Yards as a critic’s darling and a favorite among indie rock fans. So distinctive is its layered, polyrhythmic sound that director Boots Riley hired the duo to score his breakthrough movie “Sorry to Bother You.”

Music starts at 10 p.m., and tickets are $36. Those who attend Friday’s show at Bimbo’s will need to show proof of vaccination (at least two weeks old) and wear a mask while inside. The show will also be available for livestreaming ($15-$18). Tickets, streaming access and more information is available at bimbos365club.com.