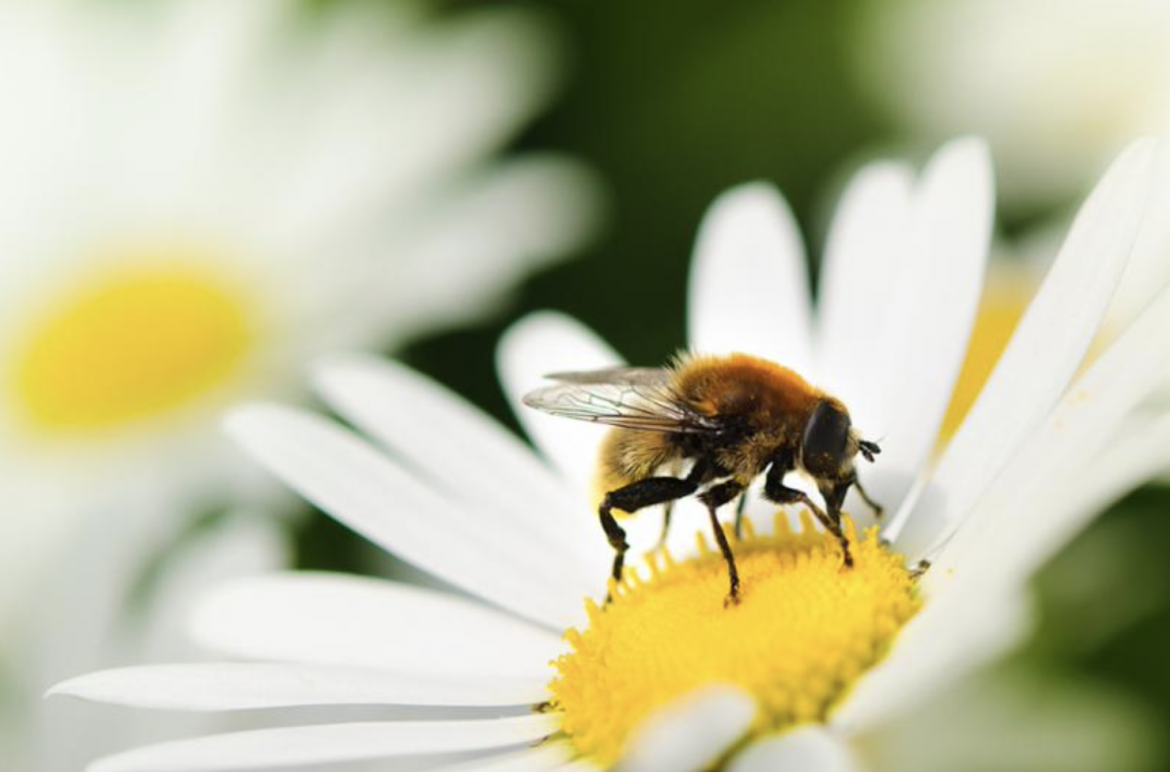 It’s a given that when Cliff and I cross the Bay Bridge, he will invariably end up in the slowest toll lane possible. (That drives me crazy.) It’s a given that I’ll wake up every hour on the hour the night before we travel, even though I’ve set the alarm. (That drives him crazy.) And it’s a given that the moment the “sale pending” sign goes up on your property, your neighbor is going to start objecting LOUDLY about property boundaries IF there has ever been a dispute regarding the line between your two lots. (That drives us all crazy.)

With the clear understanding that fences are poor indicators of property boundaries and should not be relied upon as such (ditto for driveways, hedges, and retaining walls), and that surveys are expensive and rare undertakings AND that no one except a professional surveyor can correctly decipher the “metes and bounds” on the title report, most homeowners won’t have such documentation on hand. With nothing else changing other than new ownership, why the sudden need to verify property lines? In my experience, boundary issues tend to typically arise when neighbors have been less than kind to one another.

In short, if you’ve objected to your neighbor’s remodeling project; if you’ve complained incessantly about their social gatherings; if you never liked their dog, their cat, or their kids . . . chances are they’re going to find some reason to tie up the escrow process and make your life miserable come time to sell.

Irrespective of the fact that the tiny strip of disputed dirt leaves room for nothing more than discarded junk, piles of bricks, or an ant farm . . . and that most fences have drifted a few inches one way or another with each rebuild, suddenly, when a property is on the block, those perceived centimeters become a major issue!

In a worst-case scenario, a neighbor could raise a legal objection thereby putting a cloud on the title, making it impossible to close escrow until the dispute is fully resolved (monetary compensation is sometimes the solution). But usually, the neighbor is trying to reestablish boundaries and preserve their use of the land to avoid having the next homeowner assume an incorrect property line.

Fair enough. No one wants to allow a “prescriptive easement,” to develop, which is created when an individual continually and openly uses a portion of another person’s property without the permission of the owner, and thereby lays claim to that land (“without permission” being the operative words here). If you want to give your neighbor permission to use your yard for whatever reason, you may do so, but if they essentially “claim” the land without your say so, there are legitimate objections.

What’s not so nice is waiting until the property is essentially “sold” before speaking up!

Years ago, on my very first listing, that’s exactly what happened. The neighbor asserted the shared fence encroached upon his yard near the front sidewalk the day AFTER the property went into contract, which then held up the closing for several weeks while a survey was conducted = at the Sellers’ expense.  (Mind you, the “Coming Soon” sign had been posted for nearly a month while we worked to prepare the property for market and he could have brought up his concerns at any point along the way.)

The sale was put on hold, and when the measurement finally came back, the neighbor was right, but he was also wrong. The offending fence proved to be slightly angled. In other words, the six inches he’d lost at the top of the property, he gained at the bottom. Rather than rebuild a perfectly good fence, the two opposing parties decided it was an even trade, and let it go at that. The discrepancy was disclosed; the Buyers released their contingencies; we all let out a collective sigh of relief, and the sale went through as planned. No harm, no foul.

When the new homeowners moved in, they became fast friends and the fence was never an issue at all. In truth, the previous neighbors had never liked each other much and the impending sale presented an opportunity to unload their unspoken grievances.

Too bad, too sad, too mad, but also, entirely unnecessary from where I sit.

Listen, we’re all adults and most problems are easily solved with good intentions and fair play (“fair” being the operative word).

How to avoid being a buzzkill

So, dear Neighbor, if you’ve got a bee in your bonnet, a fly in the ointment, or a bug up your a__, (pardon my French) please let the listing Agent know ASAP. We’re here to help resolve such issues and we’d much rather find an equitable solution BEFORE a fairly simple thing gets unreasonably complicated or misconstrued AFTER the property goes into contract. (Let’s avoid driving each other crazy!)

That’s our names and numbers on the sign. Feel free to pick up the phone and call. (Really.)