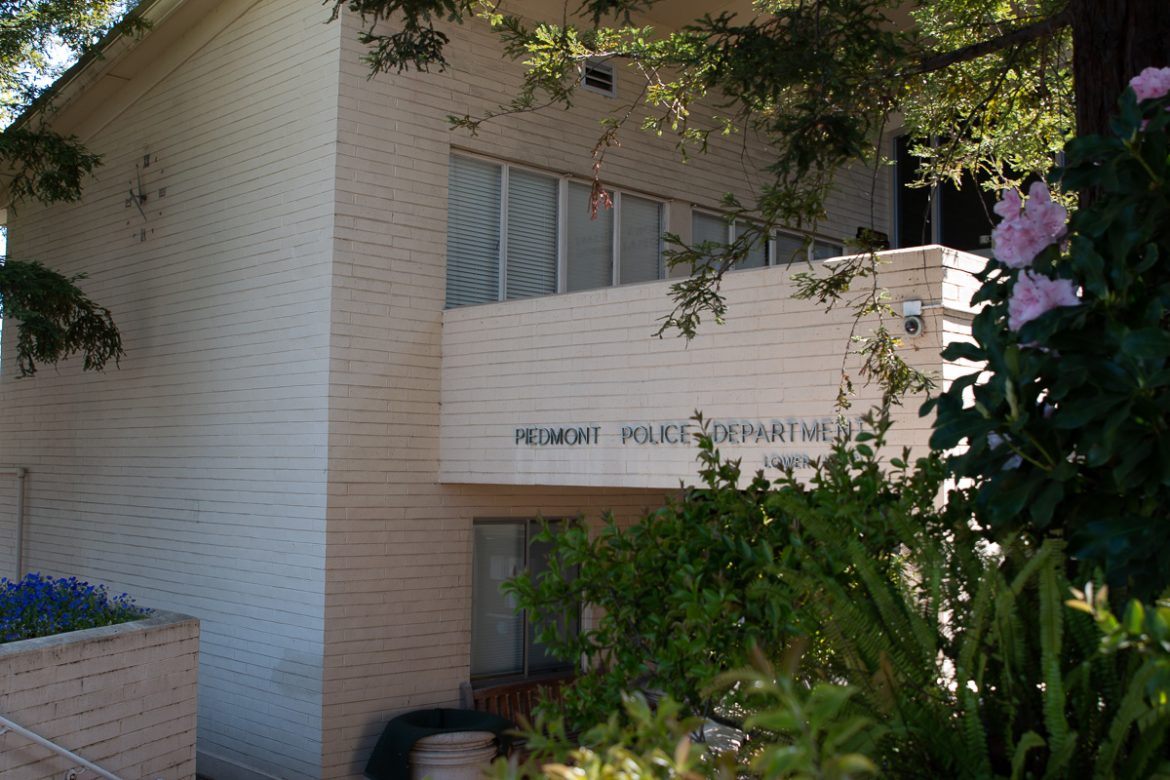 An employee of Harry Clark Plumbing and Heating was carjacked at gunpoint on July 21 near Beach Elementary School.

The employee was sitting in the vehicle around 3 p.m. when a suspect opened the door and ordered him out of the truck at gunpoint. The victim complied and was not injured.

According to Piedmont Police Department Captain Chris Monahan, the suspect then drove the truck away eastbound on Lake Avenue and eventually eastbound on Moraga Avenue towards Montclair.

The truck was reported to the Oakland Police Department on the morning of July 22 as “parked in a suspicious location,” according to Captain Monahan. The Piedmont Police Department then located and recovered the vehicle. It is unknown if anything was stolen from the truck due to the volume of materials in the truck.

The Piedmont Police Department is processing the truck for evidence and will return it to the company, according to Captain Monahan.

The suspect is described as a 5-foot-6 Hispanic male in his late 20s or early 30s armed with a black semi-automatic Glock-type pistol. A potential accomplice in another vehicle reported at the scene of the crime. The vehicle is a red or maroon BMW X6 with one rear paper license plate.