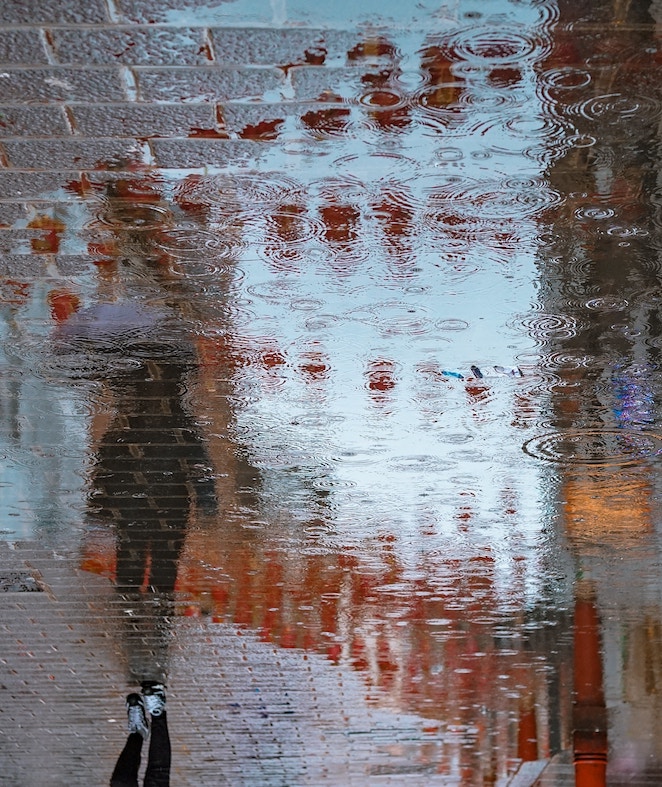 It could be worse. As dry as the Bay Area is in yet another drought year, there are areas of California where it is even drier.

Golden Gate Weather Services this week released rainfall totals from around the state for the meteorological rainfall season of July 1, 2020, to June 30.

While locations in the Bay Area have received about 40 percent of the rain received in a normal year, desert areas in Southern California are far more dry than normal.

Needles received just 7 percent of its normal rainfall, with Thermal in the Coachella Valley at 12 percent, and Palm Springs and Lancaster at 19 percent.

That is little solace, though, for residents of the increasing number of communities in the Bay Area being asked to conserve water yet again.

The rainfall totals for the following Bay Area communities, as reported by Golden Gate Weather Service:

The report author cautions that the figures may be slightly different than those published by the California Department of Water Resources, which uses the Oct. 1 water year instead of the historical meteorological rainfall season of July 1 to June 30.