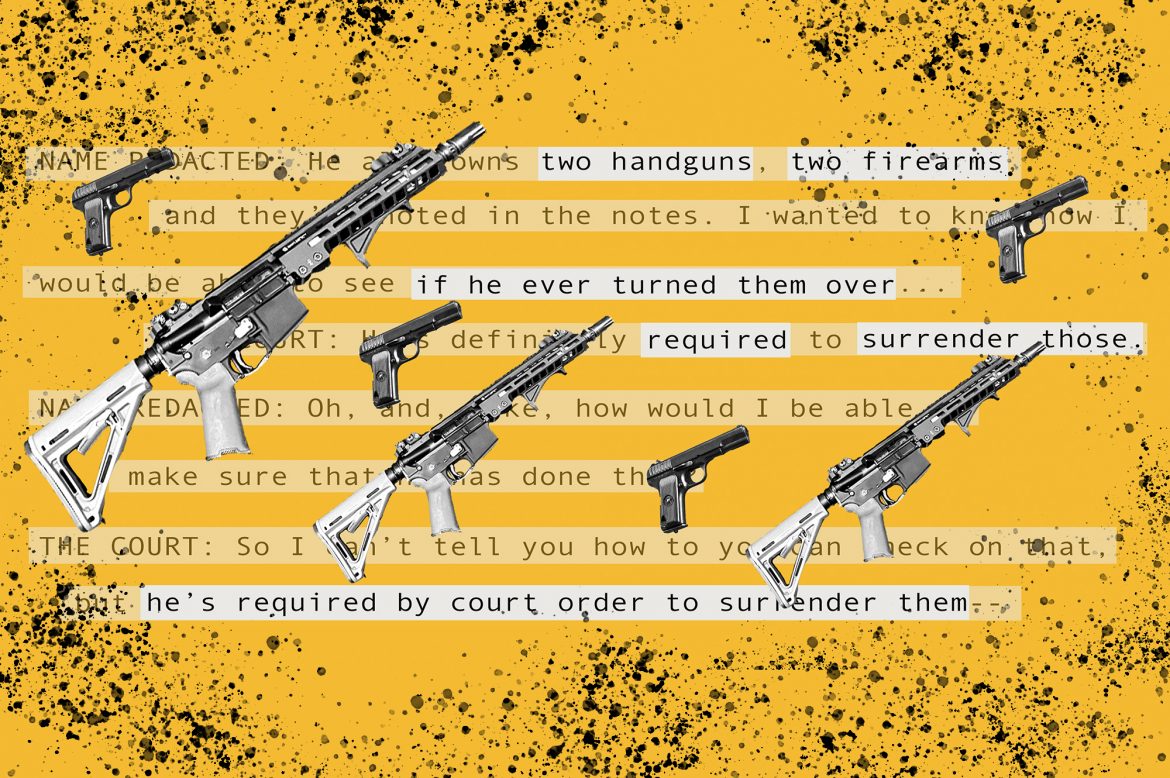 That’s how many Californians were believed to have guns at the beginning of the year despite being legally prohibited from owning them — the highest total since 2006, when the Golden State became the first in the nation to create a database of legal gun owners later deemed too dangerous to be armed.

But, as CalMatters’ Robert Lewis reports in a new investigation, the state’s effort to wrest firearms away from people who lost their right to bear them due to violent crimes, severe mental health issues or active restraining orders has persistently fallen short. The pandemic has only exacerbated those problems, with the state Department of Justice citing social distancing, self-isolation and travel restrictions as roadblocks to seizing guns from “armed and prohibited” people.

At the same time, the pandemic has supercharged the debate surrounding gun ownership in California. Legal handgun purchases skyrocketed a record 66% in 2020, while homicides rose 31%, resulting in the Golden State’s highest homicide rate in more than a decade. California also saw its deadliest mass shooting of the year in May, prompting the city of San Jose to pass a first-in-the-nation measure requiring firearm owners to pay a tax for the costs of gun violence. That, in turn, prompted a cease-and-desist letter from the National Foundation for Gun Rights, which blasted the city for “punishing law-abiding gun owners for the actions of criminals.”

The question of how to handle Californians who legally purchased — but unlawfully possess — guns remains one of the state’s biggest challenges. And, as Robert found by combing through piles of public records, the stakes are high: