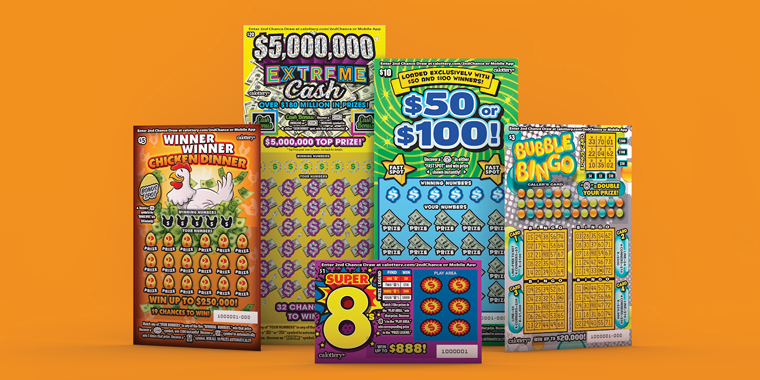 This year, the state is estimating per-student funding from the lottery will drop to $228 per student, according to an analysis by School Services of California, a school consulting firm. That will represent about 1.1% of the estimated $21,152 of total funding per student from state, federal and local sources in 2021-22.

Californians passed the lottery in 1984. In an analysis two years ago, the Legislative Analyst’s Office noted that the proceeds spent on prizes have eaten a bigger portion of revenue at education’s expense. While distributions to education have risen, the percent of lottery sales revenue to education dropped from about a third in 2009-10 to less than a quarter in 2017-18. By contrast, the portion going to prizes increased from about half to slightly less than two-thirds.  In 2017-18, K-12 received $216 per student from total lottery revenue for education of $1.4 billion.

Of the money going to education, about 77% goes to TK-12, 15% to community colleges and the rest divided between the University of California and California State University.

About 30% of the money for TK-12 is apportioned to districts for instructional materials, which they now can spend on computers; districts have flexibility to spend the rest.

In its analysis, the LAO noted that 44 states and Washington, D.C., run lotteries; 29 states returned a greater percentage of revenue to beneficiaries, which included schools in some states.