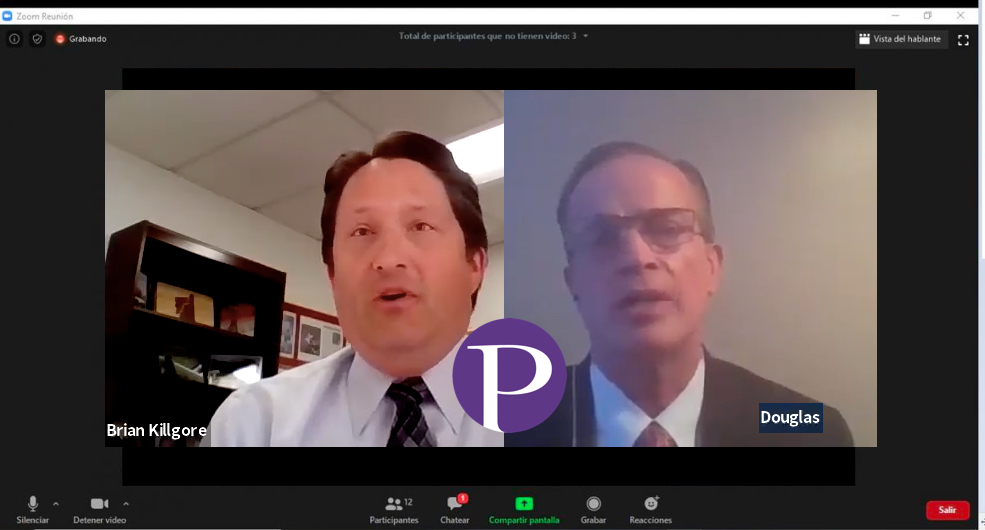 At a special July 21 school board meeting, trustees approved the hiring of Brian Killgore as the new director of communications and community relations and Douglas Harter as the new director of special education. The district announced in May it would hire a communications professional to assist the superintendent after a tumultuous year related to the district’s reopening plans. Hillary Crissinger, the district’s former director of special education, resigned in June.

Director of Communications and Community Relations

Killgore will start work August 2. The district says it received 26 applications and interviewed five candidates. Killgore has been serving as the public information officer for the Fremont Unified School District where he provided direct oversight and responsibility for all communication initiatives, including public and media relations and social media. The district represents over 35,000 students throughout 42 schools. Killgore supervised and mentored the district’s web designer and PIO facilities team and led the development of a talk-show formatted, in-house television program entitled “Community Conversations,” which highlights extraordinary people and exciting aspects of the district.

Prior to Fremont Unified, Killgore was the public relations director for the Apache Junction Unified School District. Earlier in his career he served as public relations manager for the Harlem Globetrotters. With a background in public relations for professional athletics, he also served in a number of media roles for the San Jose SaberCats arena football team and the San Francisco 49ers. Killgore received his B.A. in Communication/Broadcast Journalism from the University of Washington and his M.A. in Sport Management from the University of San Francisco. He is a member of the California Public Relations Association and the National School Public Relations Association.

Harter’s professional background includes over 20 years of experience as a site administrator and over 10 years in social work and school counseling, according to background materials provided to the board. Harter recently served as the principal of Community Consolidated School District 15 in Rolling Meadows, Illinois where he led school improvement planning with a focus on culturally and linguistically relevant teaching and learning, social-emotional learning, student engagement, restorative practices, and positive interventions and supports — all initiatives that are outlined in PUSD’s next 3-year strategic plan.

Additionally, for the past 12 years, Harter served as an adjunct instructor for National Louis University, where he taught master’s level special education and educational psychology courses.