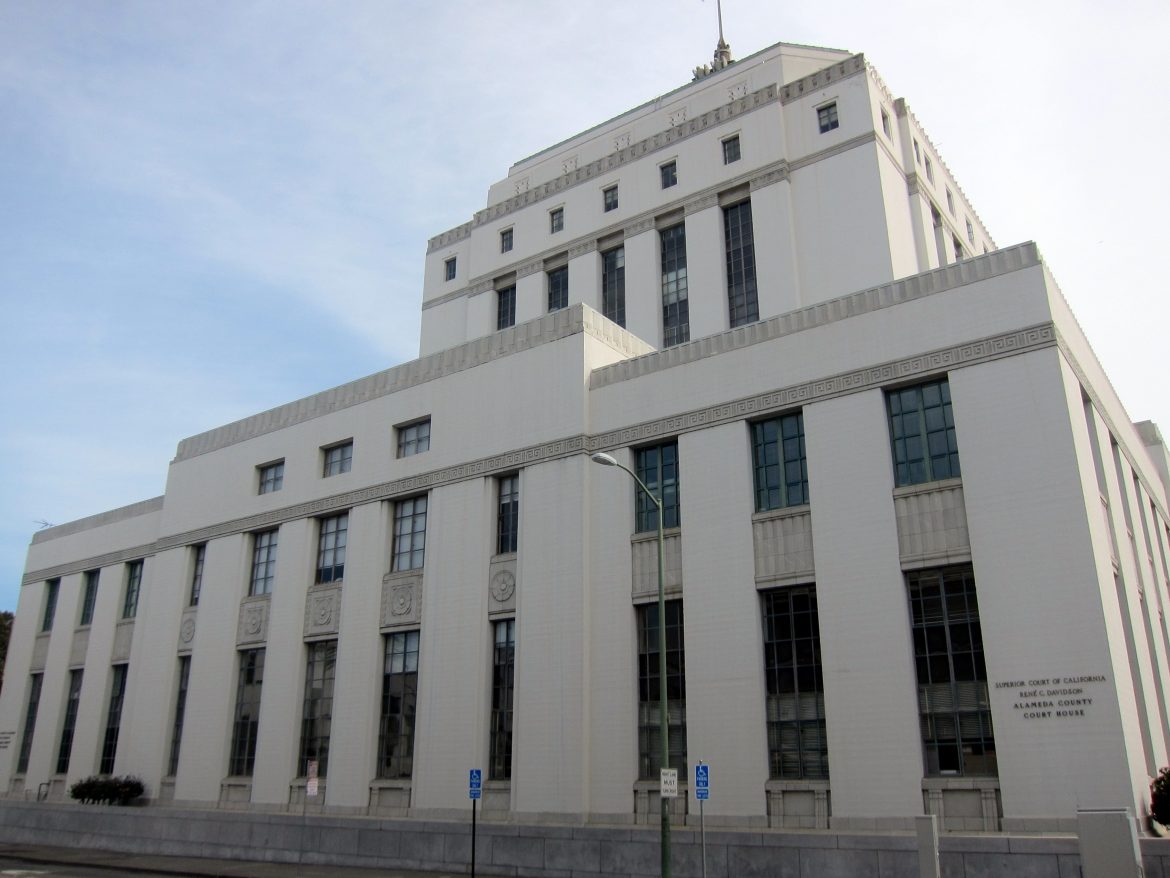 The San Francisco Chronicle ran a full story on the circumstances surrounding the case and a profile of the Oakland victim, 41-year-old Gregory Turnage Jr., who leaves behind a 10-year-old son and his partner, Angie Brey. (Read the story HERE.)

Witness accounts (as initially reported on the Citizen app and reported in local news) from the May 9 incident detailed the crash on Park Boulevard and Hamano’s flight from the scene, leaving his wife inside the crashed car and the victim bleeding on the street.

According to the Chronicle story, Hamano’s wife, Jamie Totsubo, told police officers that Hamano had been drinking earlier that day and officers obtained receipts from restaurants that showed alcohol purchases, but “despite indications that Hamano had been drinking prior to the crash, the Oakland police lead investigator said, there was not enough evidence to prove he was impaired.”

According to the Chronicle story, Hamano turned himself into police the day after the crash after Oakland Police Department issued a warrant for his arrest. He was booked into Santa Rita jail in Dublin.

Hamano will be arraigned on July 28.

7 thoughts on “Piedmonter charged with manslaughter, hit and run in Park Boulevard crash”