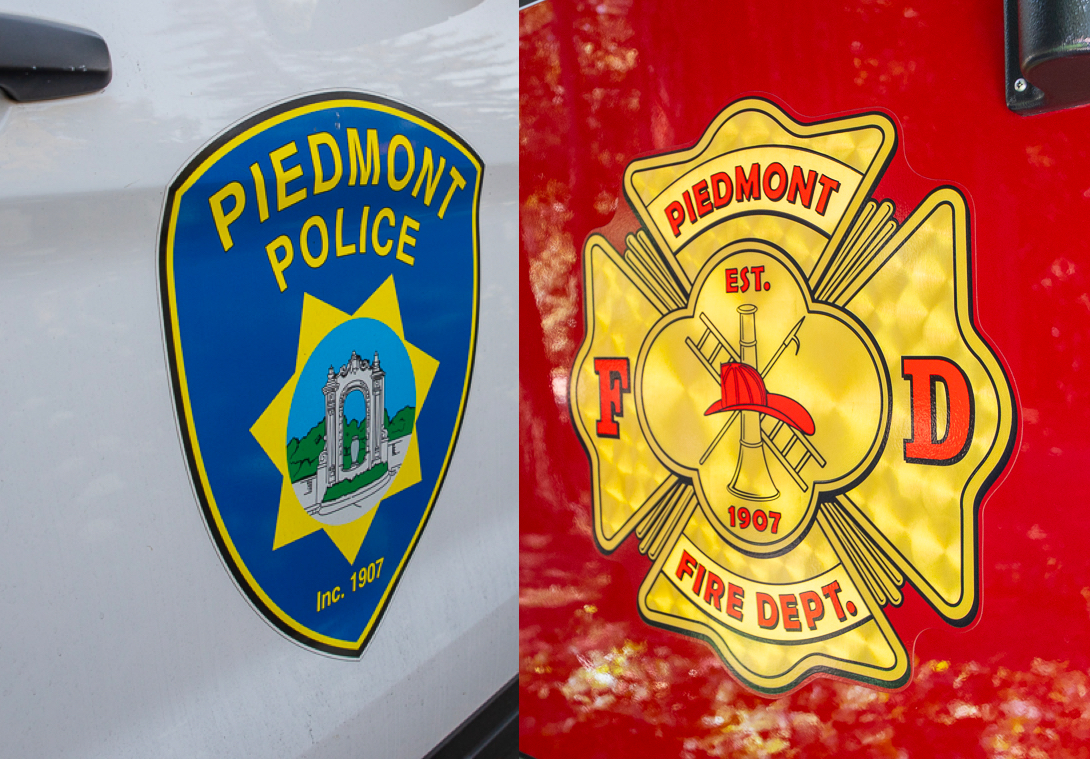 The city and its police officers and firefighters have formally approved four-year contract agreements that call for 3% raises immediately and in July 2022, and 3.25% increases effective in July 2023 and July 2024.

The City Council approved both agreements (“memos of understanding”) by unanimous vote Monday night. The police officers had ratified their deal on June 17, while the firefighters voted to approve their new deal on June 29.

Council members on Monday night praised both deals and thanked the city’s negotiators for their work to get the deals done, especially in the middle of the COVID-19 pandemic.

The City Council on Monday approved buying two new unmarked police cars, but they won’t be the electric vehicles some council members hoped they could be.

Police Chief Jeremy Bowers said there are no electric vehicles built with the standard “law enforcement package” of features needed for police vehicles, and that modifying existing EVs with those features would be prohibitively expensive. The support systems (chargers, maintenance programs, etc.) for electric police vehicles does not yet exist. Hybrid vehicles, Bowers said, have yet to show themselves suitable for police applications.

Bowers also noted that his department is studying a future pilot program for electric vehicles. City Councilwoman Jen Cavenaugh said she hopes the city investigates its options before the seven- to eight-year useful life of these two new unmarked vehicles ends.

In an unrelated electric vehicle note, a planned decision on designating four parking spaces on Bonita Avenue near Vista Avenue near City Hall and the tennis courts was postponed until one of the council’s August meetings, as the agreement with East Bay Community Energy to install and maintain two dual-port fast-charging stations was still being worked out.

The City Council on Monday also formally approved an agreement with the Local Government Commission to continue Piedmont’s participation with the CivicSpark Program, which helps local governments to address emerging environmental and social equity challenges such as climate change and affordable housing.

For Piedmont, that will mean the placement of a CivicSpark “fellow” working at City Hall for 11 months over late 2021 and early 2022 helping the city meet its climate-related goals, including action on the city’s Climate Action Plan. That new fellow, the seventh to work in Piedmont since 2015, is Anne Wensley, a recent graduate from Barnard College of Columbia University, who will start with the city in September.

The departing CivicSpark fellow is Nate Redinbo, to whom the City Council said goodbye on Monday. Redinbo was praised for his help on furthering the city’s climate-related goals, including on the city’s “Reach Codes,” a series of local building requirements designed to bring energy savings and reduce natural gas use in Piedmont.

Redinbo told the council that there’s always more that needs to be done, but that he feels a lot got accomplished in his 11 months in Piedmont.

“More needs to be done, and more can be done over the next few years if the community and the council come together to take decisive action,” Redinbo said.