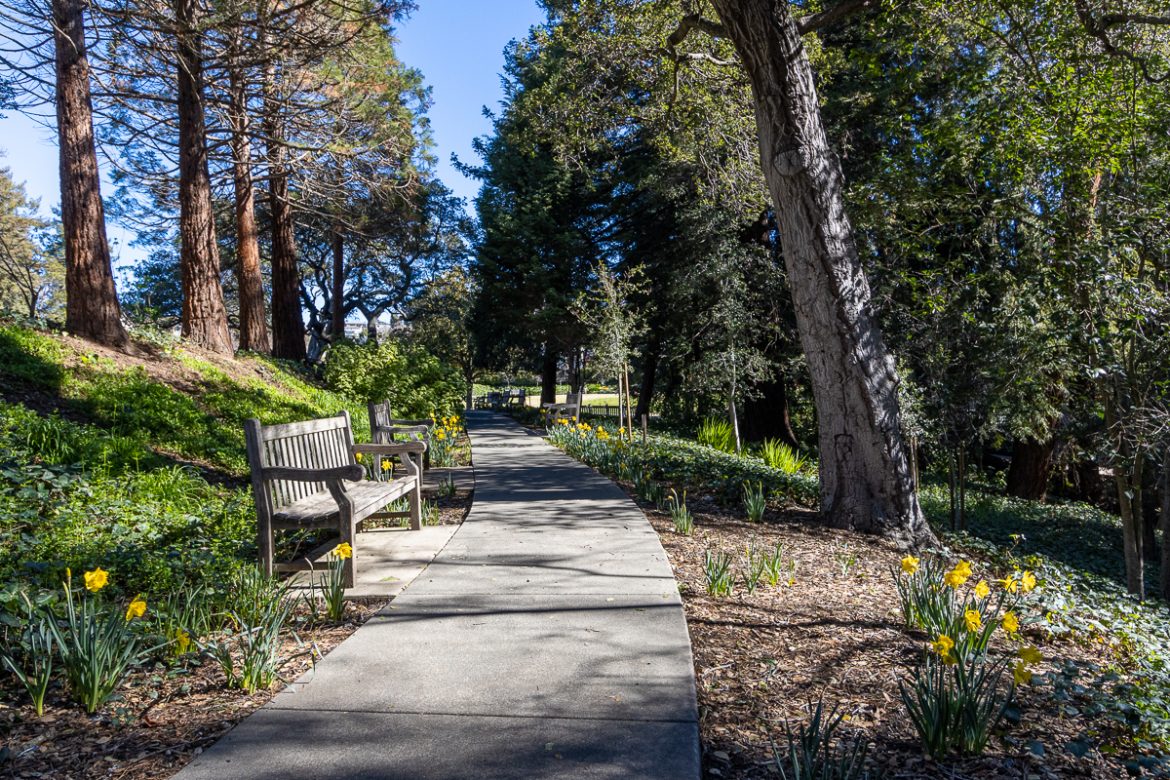 Piedmont follows federal and state regulations and, in 2010, adopted an integrated pest management (IPM) program that focuses on preventing infestations and using pesticides only in rare cases.

Many gardeners know that pesticides are harmful to the environment and try to minimize their use, but did you know that many of the plants that you buy come pretreated with pesticides called neonicotinoids (neonics)?  Neonics are derived from nicotine, and these pesticides contaminate the entire plant for at least 10 years, as well as the soil they are planted in, the water they come in contact with, and the insects and pollinators that feed on them.

According to the Pollinator Posse, plants treated with neonics may be more attractive to pollinators like bees, which may amplify their harmful ecological impact. Neonics are considered a primary contributor to the massive decrease in bee and monarch butterfly populations, along with climate change and habitat loss.  Perhaps more alarming, neonics are also linked to nervous system toxicity and reproductive disorders in humans.

What can you do?

Pesticides are regulated at the federal and state levels. On the federal level, “Saving America’s Pollinators Act” was introduced in Congress by the U.S. Representatives Earl Blumenauer (D-OR) and Jim McGovern (D-MA) in June 2021 and would require the EPA to take action to stop pollinator decline. Several US states and communities have also instituted regulations. California is currently considering whether to list neonics under Proposition 65, based on neurodevelopmental and reproductive effects on humans.  The European Union banned the use of outdoor neonics in 2018.

The City of Piedmont follows federal and state regulations and, in 2010, adopted an integrated pest management (IPM) program that focuses on preventing infestations and using pesticides only in rare cases (to save a mature native tree, for example) and as a last resort.

For more information about neonics, check out these resources: the Natural Resources Defense Council, Beyond Pesticides, and the Environmental Working Group.