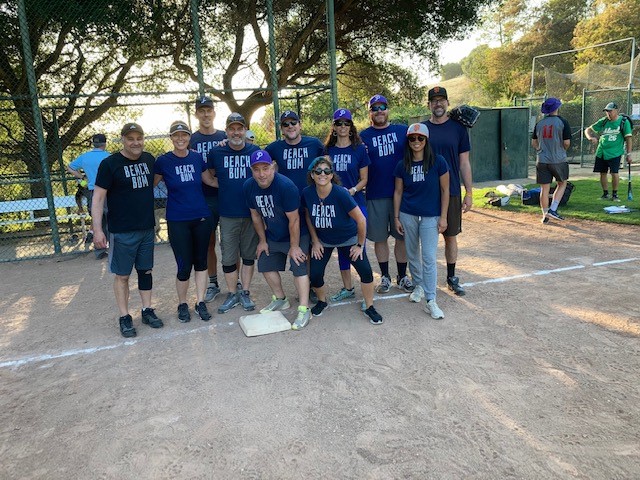 The last two games featured the Muffintops squeaking by Game of Throws, 5-4, and Saints and Sinners thrashing the Beach Bums, 9-1.

The playoffs start with a play-in game between the #4 seed Bombers and #5 seed Throws. The winner of that game on August 2 faces the #1 seed Bums on August 4. The second game on August 4 pits the #2 seed Saints and Sinners against the #3 seed Muffintops. The winners of those two games play for the championship on August 6.