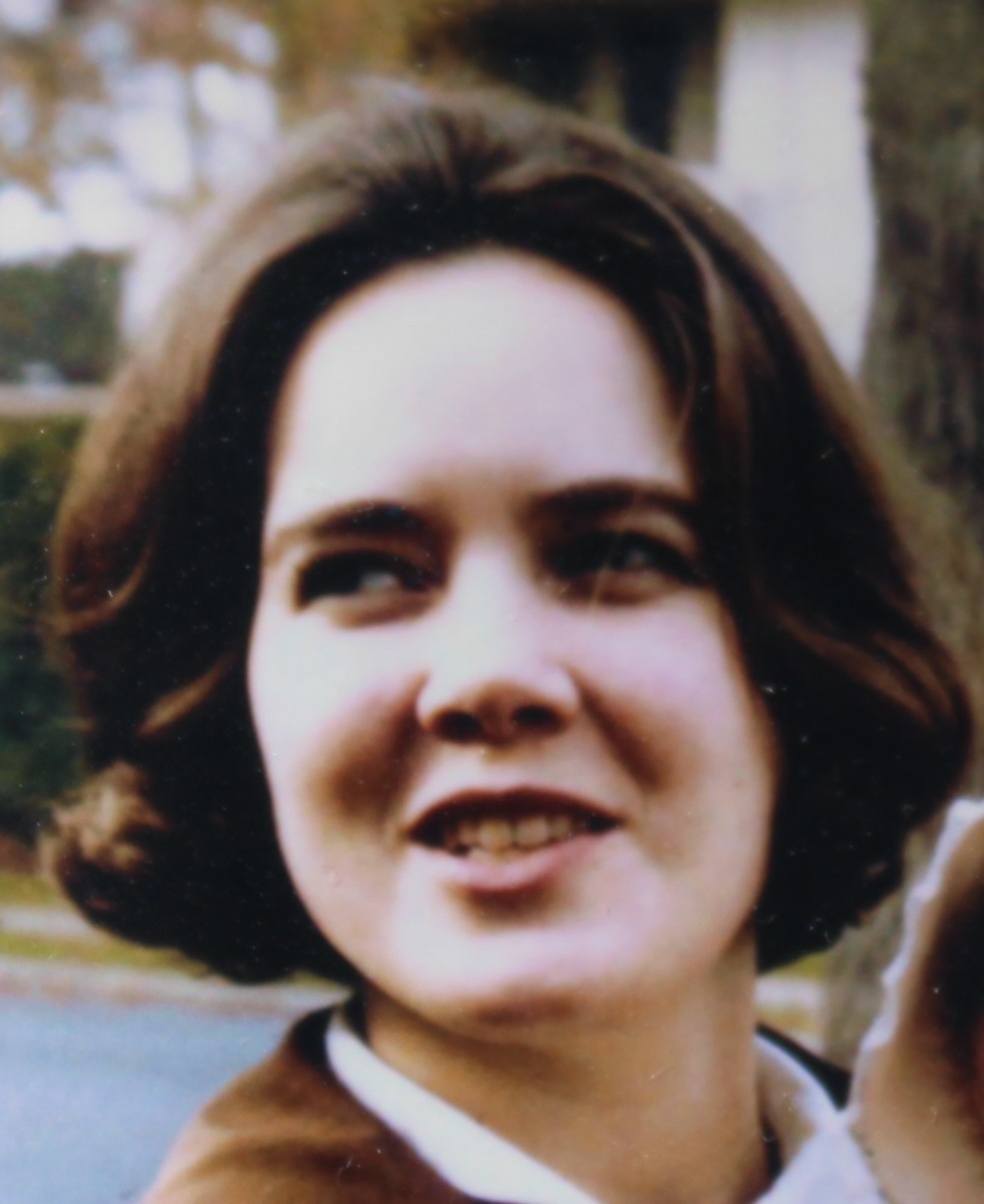 A loving and lovely lady left us on June 28, 2021, at home surrounded by her family.

Mary Lu was born Mary Lucille Roberts on August 6, 1940, to Edward and Veronica Roberts in Chicago, Illinois. A proud Chicago Southsider, she always cheered for the White Sox and whoever played against the Cubs. Mary Lu attended Little Flower Grammar School, Maria High School, Mt. Mary College, and Loyola University graduate school. After her year at Loyola, she drove to San Francisco for a job as a social worker with Catholic Charities and settled on Noe Street with three of her college roommates. Soon thereafter, she met her lifelong partner, Dave Lillevand.

They wed in 1965 at Mission Delores Basilica and recently celebrated their 56th wedding anniversary. Their two children, Sara Rose and David Edward, were born while they lived on Ascot Drive in Oakland. The family moved to Piedmont in 1974, and the Sotelo house became the focal point for many memorable events, including extended family gatherings, sports team celebrations, school functions, community gatherings, and law firm summer associate parties. Mary Lu was an exceptional hostess and culinary genius who loved bringing people together. During her last days, family and friends from all walks of life shared happy memories of her kindness, generosity, no nonsense demeanor and clever humor. Mary Lu and Dave spent the last 19 years together living in Oakland, just a block from the original house on Ascot Drive.

After working as a teacher’s aide in the Piedmont school district, Mary Lu earned a teaching credential at Holy Names College and went on to teach 2nd grade at St Leander’s in San Leandro until retiring to care for her parents in their declining years. Mary Lu’s volunteer efforts are too many to list, but highlights include her time as a docent at the Oakland Museum of California, traveling to classrooms throughout the Bay Area to teach about the gold rush, and her many hours at the Bambino Thrift Store raising funds for the Teak Branch of Children’s Hospital Oakland. In recognition of her efforts, she was one of the first recipients of the Betty C. Howard Award for volunteerism in the City of Piedmont.

Mary Lu was a fierce advocate for student participation in athletics with a particular emphasis on gender equity. Mary Lu was instrumental in establishing the right for Millennium High School students to play on Piedmont High School athletic teams. She loved planning gatherings and activities with her lifelong friends, most notably for the Birthday Group, the Gourmet Group, the New Year Eve Pals, the USF Basketball families, the Last Tuesday of the Month Book Club, and the Local Mt Mary Alumnae. Mary Lu was a lover of food (“not too spicy”), wine, and a nightly Manhattan.

She loved to travel and spent countless hours planning for trips, including “road scholar” and other educational travel excursions. Indeed she had a Mississippi River cruise planned for this coming August. She would have been an excellent spy as her eavesdropping skills and ability to read people in social settings were extraordinary, right up to her final breaths.

Mary Lu was committed to her Catholic faith which framed her approach to all that came her way, while strongly believing that women should be allowed to become priests. Before the pandemic, she was a regular at Our Lady of Lourdes in Oakland for Sunday Mass. Her strong will, intuition, wit, and open-mindedness also served her well in straightening out life’s curve balls and wrinkles.

Mary Lu is survived by her husband Dave, son David, daughter Sara and daughter-in-law Maryann. She was affectionately known as “Grandma LuLu” to Kevin, Dominic, Conor, Nicholas, Jacob, Margo and Tucker, and “Auntie Mary” to dozens of nieces, nephews and cousins. She was predeceased by her parents and three siblings, Donald, Jean and David. Her immediate and extended family as well as countless friends will miss her greatly.

Time will have a tough assignment to assuage her loss.

Private family services will be held.