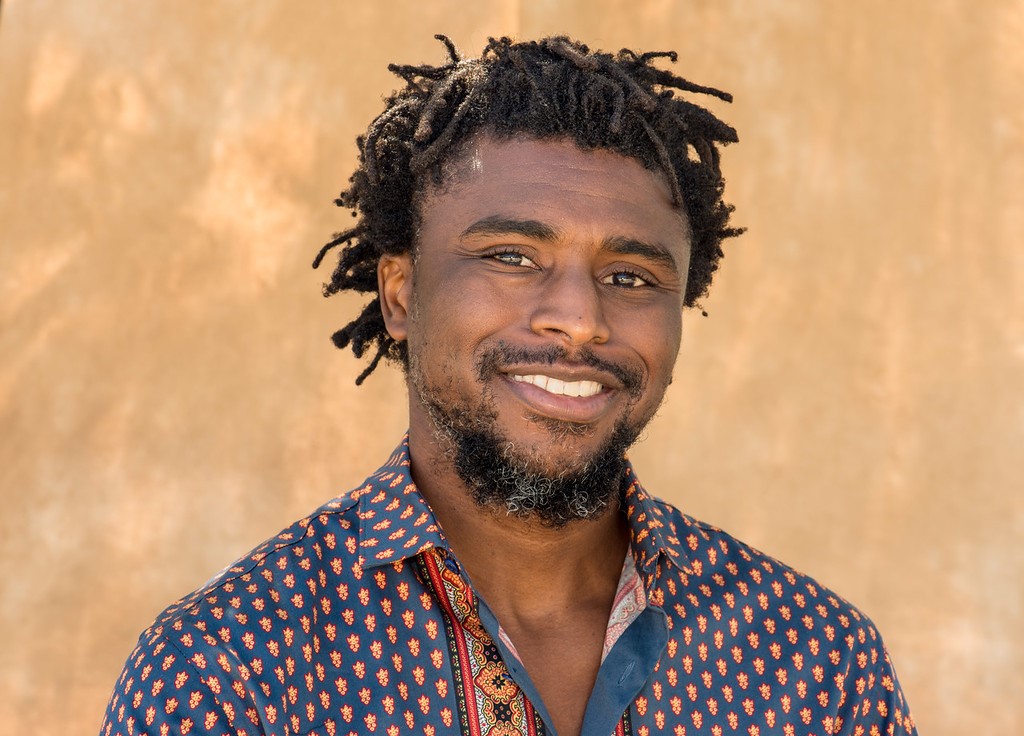 This is probably the last thing you want to do right now, but bear with me. Think back, imagine if you will, where you were a year ago. July 2020 was one of the worst months for COVID cases, a month after the police shooting of San Francisco’s Sean Monterrosa and a month before Gov. Newsom declared a state of emergency because of hundreds of fires burning up and down the West Coast.

Unemployment was climbing, the streets were abandoned but not deserted and the smell of sourdough starter wafted from the scant window that residents left open. What did you think would happen, a year on? Did you anticipate a fire season buoyed by climate change and exacerbated by government negligence, an election that prompted thousands to scream themselves hoarse claiming fraud, an insurrection at the U.S. Capitol? Now that it is that time of year again, what comes next? Our national media has shifted. Our government has shifted. The truths we all told ourselves have been revised, or reinforced.

The immediate future, not much more than a decade off, is the plane on which poet, essayist, author and San Jose State University professor Keenan Norris sets his latest novel, “The Confession of Copeland Cane,” released June 15 by Unnamed Press. Copeland Cane (the fifth) is an East Oakland native, a kid never lacking in observations who, as both Copeland and Norris put it, “falls outta Colored People Time and into America,” putting him on a path that diverges from his world in the hood to the Bay Area of private schools, shoe shows, racial microaggressions, gentrification and community activism.

Told as a series of encrypted audio and text correspondences between Copeland (who goes by Cope) and a high school friend (and crush) Jacqueline, the book relates Cope’s brief life story as he grows, reads, writes, crawls, runs and hustles his way through a wrongful arrest, juvenile detention, private prep school, stints as both a journalist and a track star, and an immense personal loss that catalyzes what he may or may not have to confess.

Norris moved to the Bay Area in 2003 to attend Mills College for his Master of Fine Arts. Even back then, the same systemic issues that push Cope through a ringer of race- and class-based trauma had been manifesting for generations. Norris first conceived of the book back in 2015, moved by the publicized murders by police of Black Americans like Eric Garner in New York and Walter Scott in South Carolina and the collective repercussions, both the grief of citizens and the intensifying of the police state in response to the protests.

In the context of this book, instances of state-sanctioned or state-led violence are vehicles for the bigger story, a “Trojan horse for these other, more deeply systemic, slower violences that are baked into the Bay Area: its terrain, its geography and the way people are, you know, or have been,” he says.

Norris based his future East Oakland on the Town of today: communities insulated by their poverty but unmoored by the increasing pressure of gentrification, a national conservative monopoly on news media called SoClear (resulting from a very familiar Capitol insurrection) and an increasingly privatized police force. Cope, his parents and his friend group that ebbs and flows throughout the book all live in Rockwood, a housing project that faces imminent bulldozing for a new living complex with security guards and fingerprint technology. And buzzing in the background is the constant threat of return of a COVID-like virus deemed “the ghetto flu” for how disproportionately Black and brown communities are affected.

“I’ve seen the kind of predation of big tech and its impact on Bay Area communities in general, specifically the way it pushed people out of San Francisco and into Oakland, and then the cascading effect there,” Norris says. “And so, I guess, that would be a place to start specifically with this book. What if the gentrification that was so obvious in downtown Oakland, and near West Oakland, came to deep East Oakland?”

Up until he is 13, Cope knows his place within the Rockwood world: what his parents expect of him, the role he plays in his friend group (which includes track-and-field star Keisha and the “Black Hercules,” DeMichael) and how to stay out of the way. After he is (wrongfully) arrested for “arson” for using a questionable homemade cleaning solution to get mold off his mother’s tableware, Cope is temporarily sent to Treasure Island, still known for toxic waste. While there, he falls through a sinkhole, Norris’ version of the passage through the fire that leaves characters transformed, for better or worse. Despite its sinister implications, Cope takes it in stride; he doesn’t realize what is about to change until he’s back in the East Bay, where he’s forced to part with all the illusions of safety, justice and personhood he’d managed to hold onto.

Two of the most insightful parts of the book are Cope’s retellings of two very different worlds he passed through on his journey to adulthood, first as an adolescent inmate of the juvie-inspired “Youth Control,” where he both physically and mentally matures without really meaning to, given there’s little to do but exercise and read books. Here, he is exposed to not only the violence of fellow children, but also adults, including an incompetency that often allows the violence to play out. The other is when Cope, now out of Youth Control and flipping sneakers, gets a scholarship to a private Ivy League feeder school, where he is expected to take on the mantle of the exemplary Black student. A teacher with good intentions encourages him to join the journalism class and write for the newsletter, but Cope soon realizes the tokenism applied to him by the predominantly white institution, and the limits of the written word.

But despite Cope’s cynicism, words can change people’s minds. The explanation for the book’s form, as a correspondence and then documented confession, ends on a hopeful note, amid all the evidence to the contrary. Despite the pessimism that this imagined future begets, the book isn’t really a downer. Cope’s voice carries readers through bloody altercations with gang members, yet he can’t relinquish the parts of him that yearn for a first love, or make fun of how white some of his teachers are. Longtime Bay Area locals will chortle at the references to local geography and the cartoonish archetypes of fake-woke school administrators, finance bros and supposed agents of justice. “The Confession of Copeland Cane” is an engaging and pensive work of fiction that feels more and more like premonition as the story unfurls.