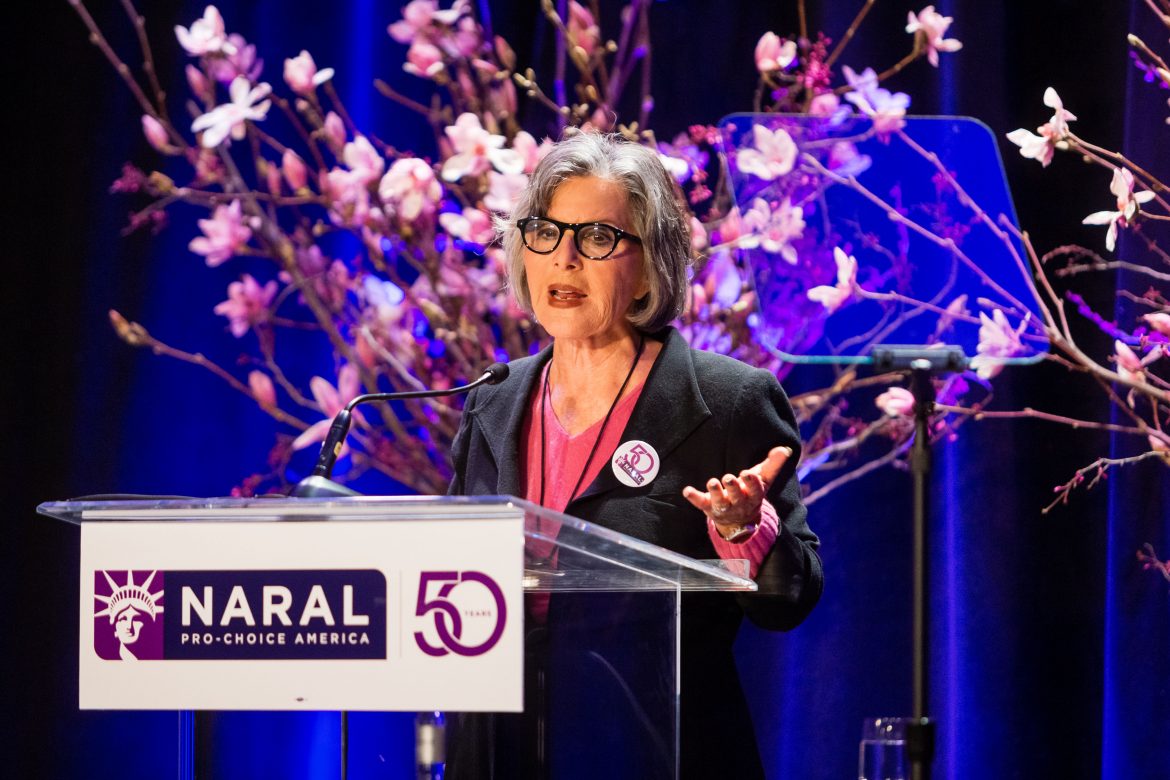 The 80-year-old Boxer was pushed in the back by an assailant who took her cell phone and then jumped into a waiting car, according to a post on her Twitter account.

“She is thankful that she was not seriously injured,” the post said.

In response to inquiries, Oakland police would not name Boxer but released a statement saying that a robbery occurred in the area at 1:15 p.m., when a victim walking in the 300 block of 3rd Street was approached by a suspect.

“The suspect forcefully took loss from the victim, and fled in a nearby waiting vehicle,” police said in the short statement. “This incident is currently being investigated by the Oakland Police Department’s Robbery Section.”