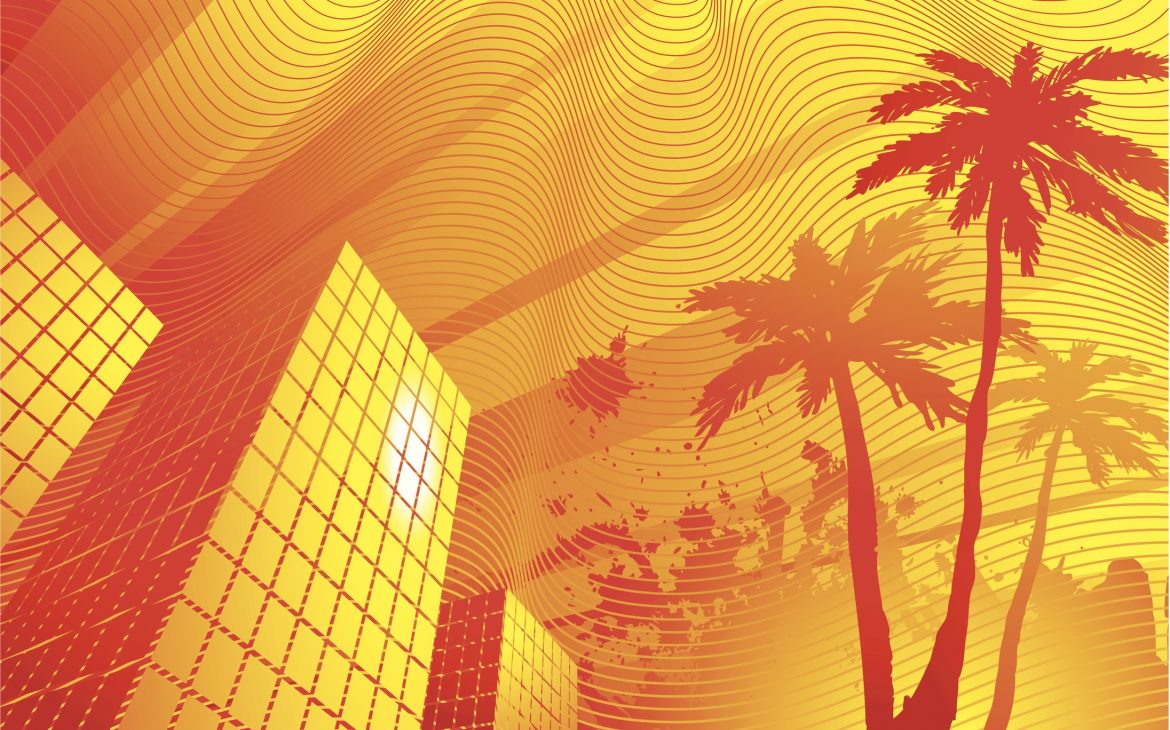 Another hot weekend is in store for much of the Bay Area and the agency overseeing California’s power grid issued a flex alert in advance of expected scorching temperatures forecast across the state — and the potential for an overloaded grid.

The National Weather Service issued an excessive heat watch in effect from 11 a.m. Friday through 9 p.m. Monday for the interior valleys, foothills and mountains primarily in the far northern and eastern edges of the greater Bay Area and beyond. High temperatures will range from 100 to 115 degrees, with overnight lows mainly in the upper 60s to mid 80s.

Somewhat cooler temperatures will prevail closer to the bay, with the hottest temperatures, in the upper 80s to low 90s, expected in San Jose, the interior valley from Pleasanton north to Martinez, and north of the bay in inland parts of Sonoma and Marin counties.

Late Friday afternoon, the weather service added to that list, extending an excessive heat warning through 11 p.m. Sunday for portions of the San Francisco Bay area, including the East Bay hills and interior valleys and the Diablo Range.

In Piedmont, temperatures are forecast as high as 85 degrees Saturday and 78 degrees Sunday.

Lows are expected in the low 60s throughout the Bay Area.

The California Independent System Operator issued a flex alert for Friday between 4 p.m. and 9 p.m. in anticipation of temperatures pushing into triple digits and increased power use via air conditioning and other appliances that could overload the power grid and force rotating power outages.

Locally, the Bay Area Air Quality Management District issued a Spare the Air alert for Saturday because of excessive levels of smog expected in the region. The combination of forecast triple-digit temperatures and vehicle exhaust make air quality unhealthy in the Bay Area. On Spare the Air days, the air district encourages people to find alternatives to driving alone to limit the number of cars on the road, and says people should only do outdoor exercise in the early morning hours when smog concentrations are lower.

June was the hottest month on record in the country, according to the National Weather Service.

All California residents are urged to conserve power during the alert window by setting thermostats to 78 degrees or higher, cooling rooms with fans or by closing curtains, turning off unneeded lights and avoiding using large appliances.

Power conservation tips and information on flex alerts can be found HERE: http://www.flexalert.org.