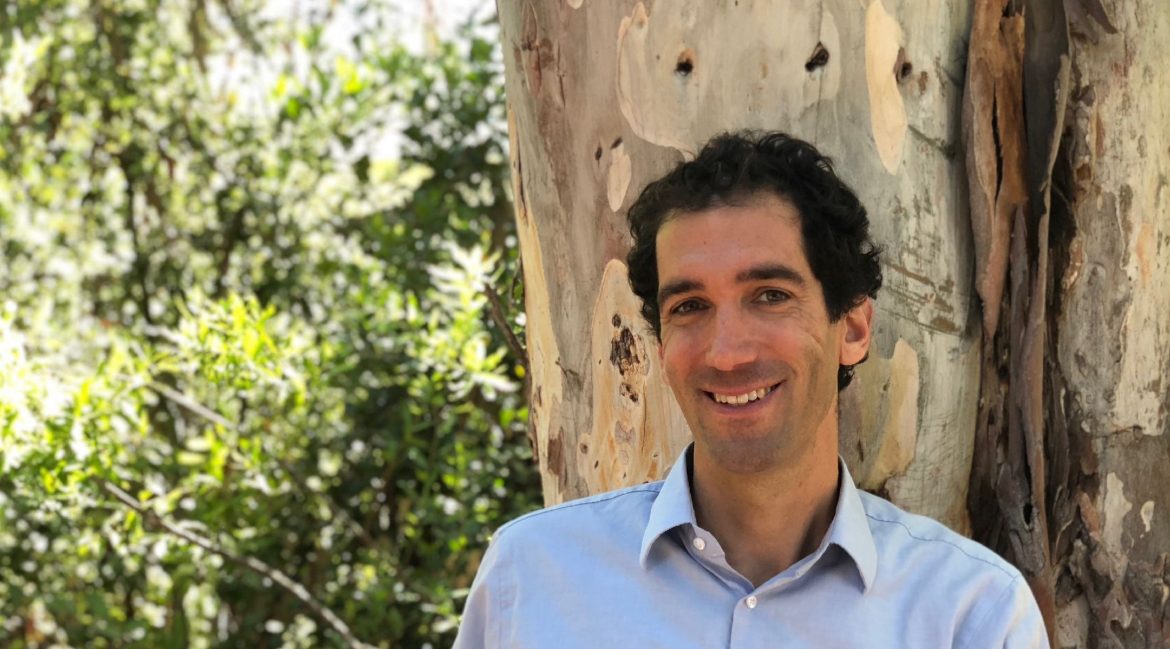 Daniel Mason, a Palo Alto psychiatrist and novelist, is the winner of the 2021 California Book Awards gold medal in fiction for his short story collection, "A Registry of My Passage Upon the Earth." (Photo courtesy Sara Houghteling)

It’s official: Author Daniel Mason will now have his name forever linked to those of famed predecessors John Steinbeck, Wallace Stegner and Joan Didion, as his latest work, “A Registry of My Passage Upon the Earth” (Little, Brown and Company), has just captured the top fiction prize handed out by the California Book Awards jury.

The 90th annual awards, administered by the Commonwealth Club of California, also are going to 10 other recipients, all California authors or publishers of books that came out last year. They will be honored at a hybrid live/virtual awards ceremony to be held at 6 p.m. Aug. 16 and made viewable at www.commonwealthclub.org.

Mason, whose collection of nine short stories was also nominated for a Pulitzer in fiction this year, is a Palo Alto psychiatrist affiliated with Stanford University and the author of three novels: “The Piano Tuner” (2002), “A Far Country” (2007) and “The Winter Soldier” (2018).

Among the other gold medalists for this year are C. Pam Zhang of San Francisco, a winner in first fiction for her debut novel, “How Much of These Hills Is Gold” (Riverhead Books), and historian Alice L. Baumgartner of Los Angeles, whose “South to Freedom: Runaway Slaves to Mexico and the Road to the Civil War” (Basic Books) took the nonfiction prize.

A special gold medal for contribution to publishing is going to Sunbelt Publications, which released “A Natural History of the Anza-Borrego Region,” co-authored by retired University of San Diego biology professor Marie Simovich and her husband, Mike Wells.

Tickets for the awards ceremony, with some of the authors onstage and others participating virtually, are $10-$15 and will go on sale sometime during the week of July 19 at www.commonwealthclub.org.