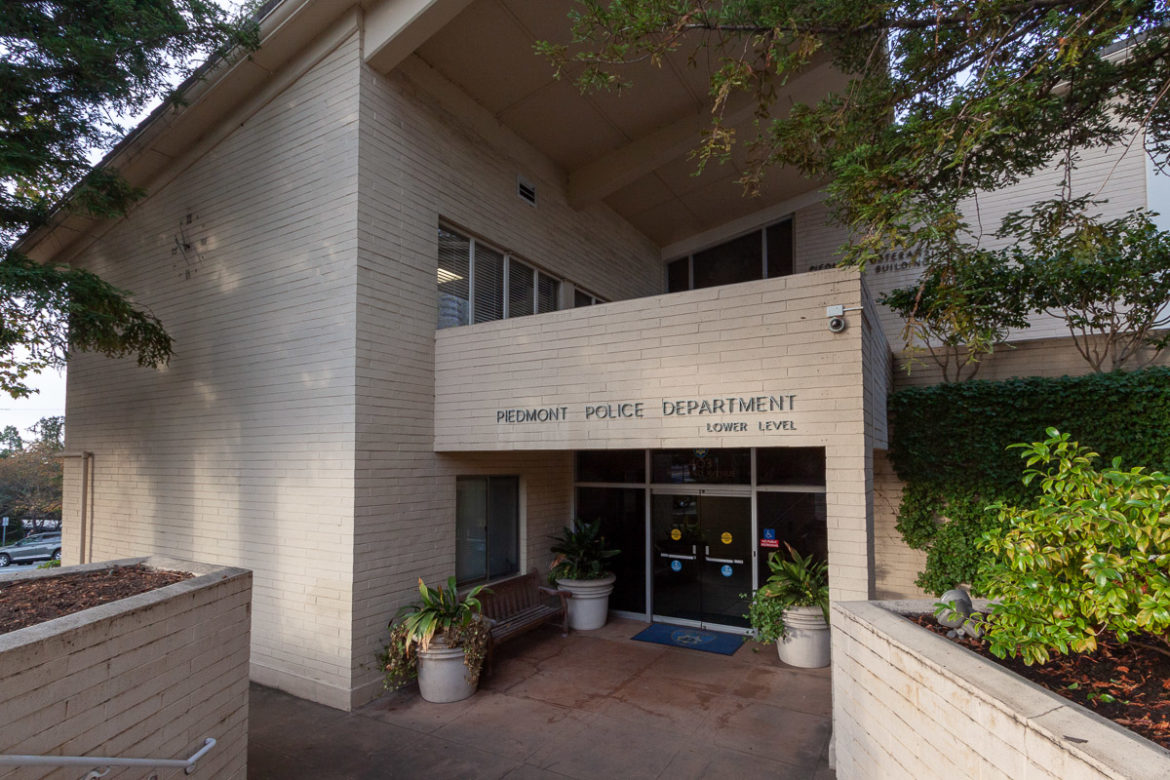 The city will spend as much as $50,000 for a study of the “calls for service” Piedmont police officers have responded to over the past five years to determine whether there are different or better ways to respond to such calls in the future and how often the police get “bias-based” calls for service from the public that aren’t tied to a specific criminal behavior.

The Piedmont City Council on Monday voted 5-0 to approve an agreement with Dr. Michael R. Smith and Dr. Rob Tillyer, researchers with the University of Texas at San Antonio, to crunch the Piedmont Police Department data, including computer-assisted dispatch data. A series of local focus groups in Piedmont will also be held to hear residents’ concerns and perceptions about local policing issues and regarding suspected offenders in Piedmont.

The plan is for this work to begin in August, and for the comprehensive report detailing the results of the administrative data and focus group analysis to be ready by February. The report will include recommendations for community engagement and education on the appropriate legal and ethical role of the police in contacting or stopping crime suspects.

The report will also discuss whether sworn police officers — or perhaps a mental health clinician, a community service officer or other responder — are the best choices for responding to some specific types of calls.

City Special Assistant Paul Benoit said part of the study’s purpose will be to help Piedmont evaluate its procedures “through an equity lens.” The City Council has, in recent months, been assertive in working to make Piedmont a more welcoming city for all groups, and bringing more equity to local law enforcement has been a key segment of that.

“I’m really interested to see where this will go,” Councilwoman Jen Cavenaugh said.

Police Chief Jeremy Bowers said the researchers will process a significant volume of data. “There are a lot of factors that go into our human contacts,” he said. “It’s very complicated.”

The agreement calls for paying the university researchers $49,940.