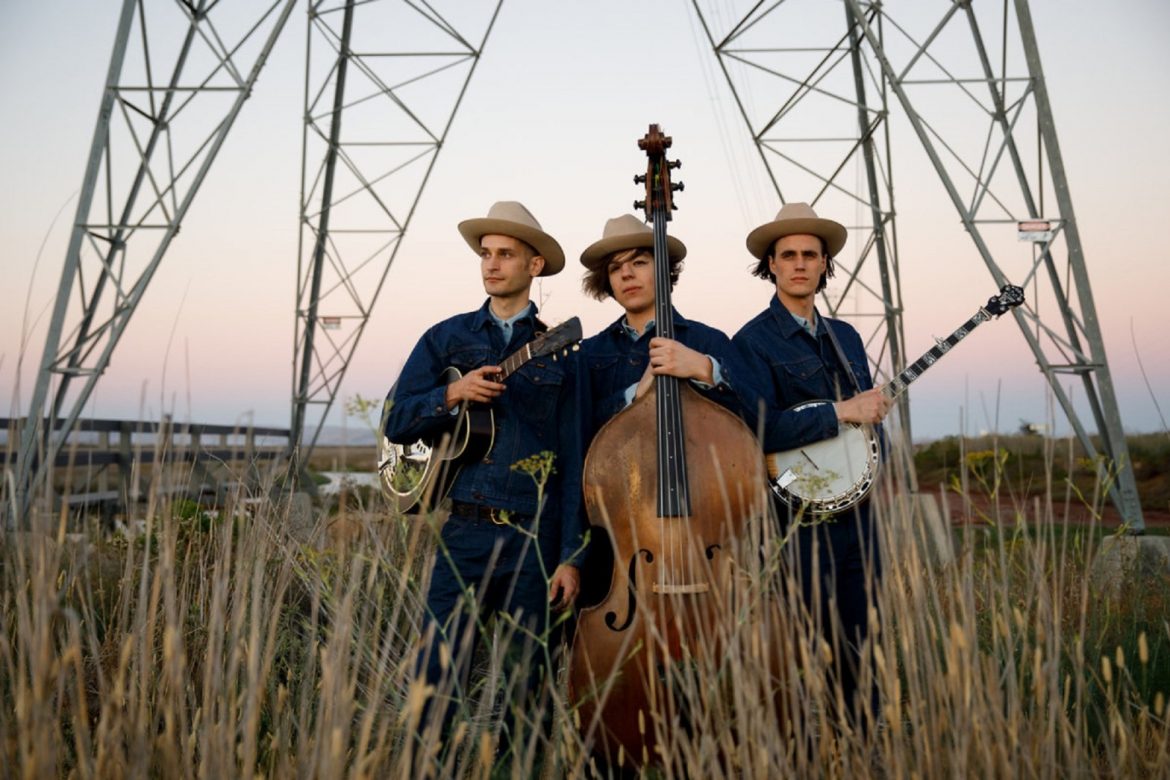 Audio Oakland: Shows and movies about Oakland dealing with contemporary urban issues — gentrification, crime and police misconduct, racism — have been in steady supply the past several years, from “Blindspotting” and “Sorry to Bother You” to “Fruitvale Station” and the web series “The North Pole.”

Now comes a new 10-part podcast series “The Lower Bottoms,” named for the neighborhood created by the Cypress Freeway project of the 1950s, written by L.A. screenwriter and Oakland native Dominique Mouton.

It’s fashioned as a neo-noir mystery radio show following a wide mix of Oakland characters dealing with the stress of gentrification in their neighborhood, which is being plagued with a strange series of vandalism crimes and arson fires.

Voices are contributed by actors Ryan Destiny, Theo Rossi, Omar Dorsey and Annie Ilonzeh, along with Oakland rapper Dru Down and Elaine Brown, the former chair of the Black Panther Party (playing herself). The narrator is “Cheers” and “Frasier” star Kelsey Grammer.

Sound intriguing? It did to A-List movie producer Will Packer (“Girls Trip,” “Night School,” “What Men Want”), who teamed with iHeartMedia to present the series. You can catch it (for free) at iheart.com/podcast or on such streaming services as Spotify, iTunes and Amazon.

West Edge on the cutting edge: Sometimes, it’s the villains who make the juiciest subjects of grand opera, and Berkeley’s West Edge Opera Company has picked a quintessential, carnal lout to close out its three-production summer festival outdoors at the Bruns Amphitheater in Orinda (regular home to the California Shakespeare Theater).

Francesco Cavalli’s “Eliogabalo,” written in 1667 but, amazingly, not once performed until more than 330 years later, revolves around a debauched teenage emperor of Rome who directed his lustful lunges at victims of both sexes. He also flouted Roman religious traditions, and his short reign was embroiled in scandal and controversy.

But the music? It’s high Baroque, and it’s beautiful! Artistic director Mark Streshinsky has dusted off this rarely performed gem, which opens at 8 p.m. Saturday, with repeats at 8 p.m. Aug. 6 and 5 p.m. Aug. 8. Countertenor Randall Scotting makes his West Edge debut in the title role, and the production also stars tenor Derek Chester and sopranos Nikki Einfeld and Shawnette Sulker. Adam Pearl conducts from the harpsichord.

Never say never to romance: Peggy Knickerbocker, food maven extraordinaire, has been a caterer, a cooking instructor, a restaurant owner, a food writer for tony magazines and the author of four cookbooks, including one that won a James Beard award. But her latest publication is a memoir, “Love Later On” (Gatekeeper Press, $29.40, 197 pages), a breezy account, laced with humor, of falling in love in her 60s, to her great astonishment, with a businessman whose Midwestern background was totally unlike her own bohemian coming-of-age in San Francisco.

Joining Knickerbocker for a lively discussion of that experience are two other celebrated writers of senior status and life-acquired wisdom: Marin’s Anne Lamott (”Plan B,” “Traveling Mercies” and several novels) and San Francisco’s Armistead Maupin (of “Tales of the City” fame and much more).

Book Passage is making their get-together available on its YouTube channel at 1 p.m. Thursday. Go to bookpassage.com, click on the event and then click on the orange “Watch Here” button at that time, or sign up earlier for the bookstore’s newsletter to get a 10-minute reminder.

Back Room’s dealing: In 2016, the talented East Bay pianist Sam Rudin opened The Back Room in Berkeley, a snug, 100-seat, brick-walled venue that he envisioned as an unofficial replacement for the original Freight & Salvage acoustic music hall where he had performed many times (not that anyone, Rudin included, has any complaints about the beloved new and larger Freight & Salvage).

The site has hosted a variety of folk, bluegrass, jazz, blues and other acoustic shows but, like all music venues, it closed during the pandemic. It recently reopened with outdoor shows and is now offering indoor performances as well, with COVID-19 restrictions relaxing a bit (for now).

On Sunday, the George Kahn Quartet jazz outfit will showcase its new album “DreamCatcher,” featuring such standards as “Stardust” and “Don’t Let Me Be Lonely Tonight” with a few originals. Music starts at 7 p.m.

Tickets are $10-$15 in advance, $20 at the door. Proof of vaccination or a negative COVID-19 test within five days of showtime are required, and patrons are asked to wear masks. For tickets and more information, go to backroommusic.com.

Feminist foursome: The Marsh performance space this week announced a return to live performances on Aug. 21 (with a venue favorite, Don Reed, performing his new pandemic-themed show “Going Out”).

But the Bay Area’s gradually reopening entertainment scene doesn’t diminish our appreciation for The Marsh’s admirable efforts during the pandemic, when venue after venue was dark, to serve up a steady stream of compelling streaming shows, from solo theater performances to health and fitness demonstrations to Friday game nights with Josh Kornbluth. Which brings us to Lynne Kaufman, the Bay Area playwright known for her shows focusing on the lives of iconic women. The Marsh is offering four of her shows on Video on Demand.

“Who Killed Sylvia Plath” finds the famed poet, who died by suicide at age 30, visiting her grave in England and addressing some of the momentous questions surrounding her life and death.

“Exposing Margaret Mead” explores the anthropologist’s views on sexuality and feminism, which were more complicated than her detractors claimed.

“Susan Sontag: The Smartest Woman in America” finds the author and intellectual facing tough questions about her career.

And “Divine Madness” is built on the scandal-plagued marriage and divorce of writers Elizabeth Hardwick and Robert Lowell. Each video goes for $10-$100 (those who can afford it are asked to pay more). Go to themarsh.org.