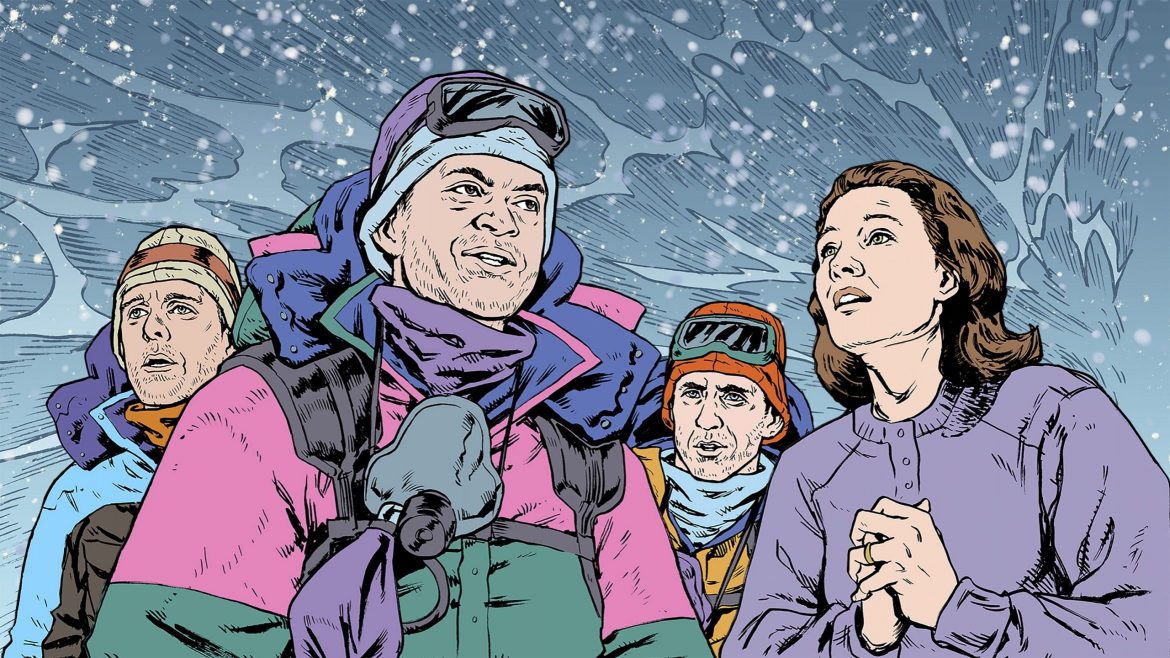 The sounds of summer: For the first time in its 41-year history, San Francisco Performances is mounting an 11-day, in-person “Summer Music Sessions” festival, launching Wednesday with a 7:30 p.m. debut recital by the remarkable pianist David Greilsammer and closing July 24 with violinist Jennifer Koh, in collaboration with composer-pianist Timo Andres and cellist Jay Campbell.

The artists for all nine 7:30 p.m. programs in SFP’s main venue at the Herbst Theatre were supposed to have performed in the previous two seasons but were sidelined by the pandemic. Safety protocols will be in place for each of the programs, including spaced seating and digital-only ticketing.

Greilsammer’s program will include works by Mozart, Janacek and Carl Philipp Emanuel Bach; taking over the keyboard the following evening will be the Bay Area’s beloved pianist Garrick Ohlsson, who will continue his interrupted survey of the entire solo works for his instrument by Johannes Brahms. Others in the lineup include the Alexander String Quartet, guitarist William Kanengiser and pianists Natasha Paremski, Marc-Andre Hamelin and Aaron Diehl.

Opera gets graphic: In a truly astonishing and inspired blend of genres, Opera Parallele of San Francisco has reinvented composer Joby Talbot’s “Everest,” a dramatic retelling of the doomed 1996 mountain-climbing expedition that Jon Krakauer famously chronicled in the nonfiction bestseller “Into Thin Air.”

The work, with a libretto by Gene Scheer, originally premiered on the Dallas Opera stage six years ago, but has now re-emerged as a graphic-novel opera on film. Using an intricate emotion capture technology, the singers were filmed live (and separately) earlier this year, then had their images transformed into the sort of illustrations you would see in a long-form comic book that magically springs to life. The animation effect is utterly amazing, and you can hear Opera Parallele’s creative director Brian Staufenbiel describe the process here: https://youtu.be/O4smXsedwdQ.

Laughing keeps you warm: Normally this time of year, a good weekend option would be to head to the lovely Bruns Amphitheatre in Orinda to take in a world-class production by California Shakespeare Theater and, well, freeze your tuchus off. The pandemic has jostled Cal Shakes’ summer season this year (the company is still set to present “The Winter’s Tale” Sept. 1-26), but the Bruns is not going to waste. On Saturday, for example, you can catch some very funny entertainers there (and, yes, freeze your tuchus off) with a production titled “Good Medicine: A Night of Native Comedy.”

The show was created by Oakland comedian Jackie Keliiaa and debuted virtually last year as a means to gain attention for Native American comedians and raise funds for tribes feeling the COVID pinch. Now comes a live production featuring stand-up by Keliiaa, Marc Yaffee, Adrianne Chalepah, Brian Bahe and Kaitlyn Jeffers. By the way, we weren’t entirely kidding with that “freeze your tuchus off” bit — it can get chilly at the Bruns at night, so it pays to dress in layers and bring a blanket. The 90-minute show will be followed by a DJ and dancing, which is a good way to warm up a bit. Also, the amphitheater cafe will be open with snacks and beverages both warm and cold.

Doors open at 6:30 p.m., and the show starts at 8 p.m. COVID safety precautions will be in effect, and unvaccinated visitors must wear a mask throughout the show. Tickets are $25-$65; go to calshakes.org.

Concord’s cool freebie: At last, after more than a year, Concord’s Todos Santos Plaza gets to be a happening place again on Thursday nights. The city’s Music & Market concert series resumes this week, featuring many of the same Bay Area acts that have been playing the popular event for years.

Kicking off the series is the 31-year-old Marin-based Zydeco Flames, led by the dynamic singer/harp player Lloyd Meadows. The band is widely recognized as one of the top zydeco acts going, which means bring your dancing shoes. Other acts in the series, which runs through Sept. 30, include the acclaimed Beatles tribute act Sun Kings (July 22); the Journey tribute band Journey Revisited (July 29); a pairing of two of the finest musicians the Bay Area has to offer, blues icon Roy Rogers with acclaimed harpist/violinist Carlos Reyes (Aug. 29); and the all-women Led Zeppelin tribute band Zepparella (Sept. 16). And we’re just scratching the surface. The performers are all top-notch, especially given the cost of admission (which is a big fat doughnut hole).

The plaza is at Willow Pass Road and Grant Street in Concord. A weekly farmer’s market at the same site kicks off at 4 p.m. Thursdays. Go to cityofconcord.org/downtownevents for more information.

Virtual play fest: Just because the theater world is still only inching its way back into the live-performance mode doesn’t mean fans aren’t hungry to see what new works are lurking out there. And one of the best windows on that — the Bay Area Playwrights Festival — kicks off on Friday featuring five new works getting dramatic readings. One of the cool things about a new works festival right now is you not only get peeks at plays that might soon be on local stages, but you are also granted a spotlight on what some awfully creative minds have been focusing on while we all have been sheltering at home.

The five plays getting readings here offer widely varying landscapes, ranging from siblings confronting economic and social obstacles to keep a family magic shop going (“The Problem With Magic, Is” by Johnny G. Lloyd); to the dynamics within a girl pop group on the verge of stardom (“Tiger Beat,” by Kaela Mei-Shing Garvin); to a museum in which humans are the subjects and robots are curators (“Human Museum,” by Miyoko Conley).

The festival runs from Friday through July 25, and each play gets two readings. Accessing an individual reading costs $5-$20; festival passes are $25-$175. You’ll find the schedule, tickets and more information at playwrightsfoundation.org.