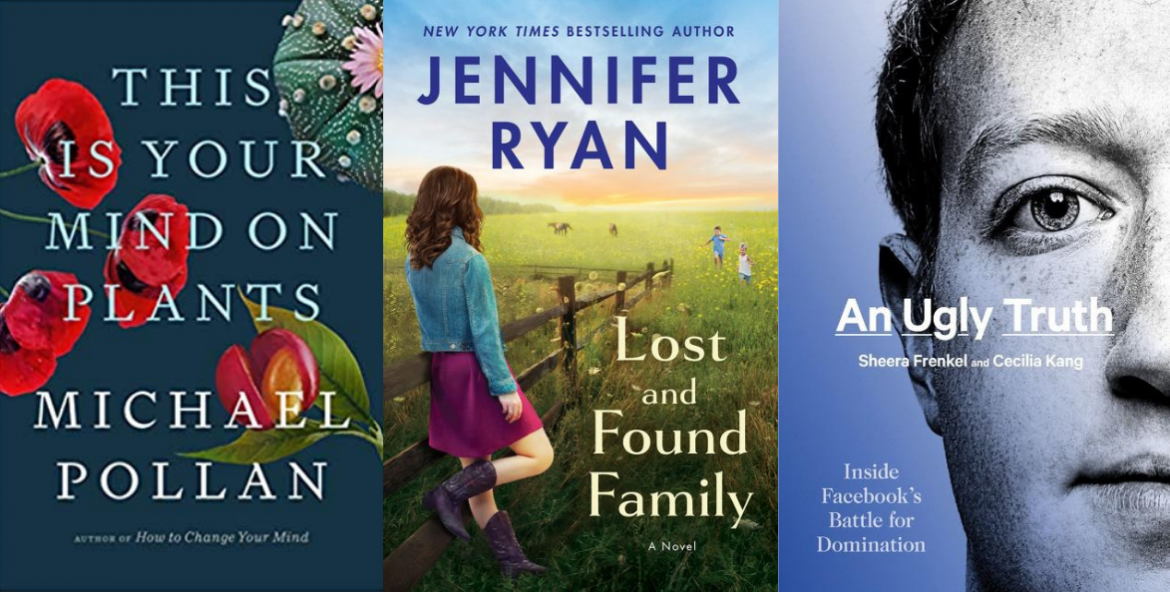 A comedy of contemporary manners, morals, (ex)marriages, and motherhood (past, present, and future) — about an American woman leaving her 20-year marriage to her French second husband to return to her San Francisco and her children and grandchildren.

FBI Agent Lina Connerly races to save Silicon Valley teens from their own parents’ ambition and greed.

This is Your Mind on Plants

A radical challenge to how we think about drugs, and an exploration into the powerful human attraction to psychoactive plants—and the equally powerful taboos.

A story of a family, from the hopeful early days of young marriage to parenthood, divorce, and the costly aftermath that ripples through all their lives.

A behind-the-scenes exposé of Facebook’s fall from grace.

Sara Anderson heads to Carmel on an impossible quest to make peace with the one person who truly hates her—her late husband’s mother—hoping her sons will find connection and happiness with their extended family.