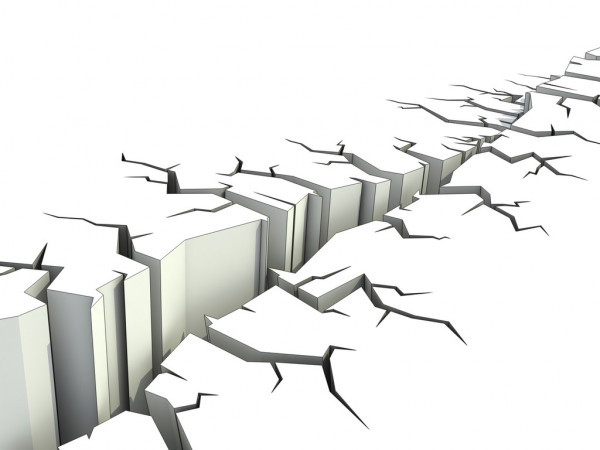 Aftershocks continued to shake northern and central California late Thursday evening following a 6.0 magnitude earthquake that struck the California-Nevada border south of the Lake Tahoe region earlier in the day.

Several small aftershocks measured below a 3.0 magnitude. The largest aftershock, a 4.3 temblor centered south-southwest of Smith Valley, Nevada, struck at about 10:10 p.m. It was felt in some parts of the San Joaquin Valley as well as in the East Bay, according to the U.S. Geological Survey.

Thursday afternoon’s 6.0 magnitude earthquake was centered in Antelope Valley, in the Sierra Nevada. It was felt as far west as California’s North Coast, as far north as Reno and as far south as the Fresno-Visalia area. It was also felt in many parts of the Bay Area as well as in the San Joaquin and Sacramento valleys.

No injuries or major damage were immediately reported.