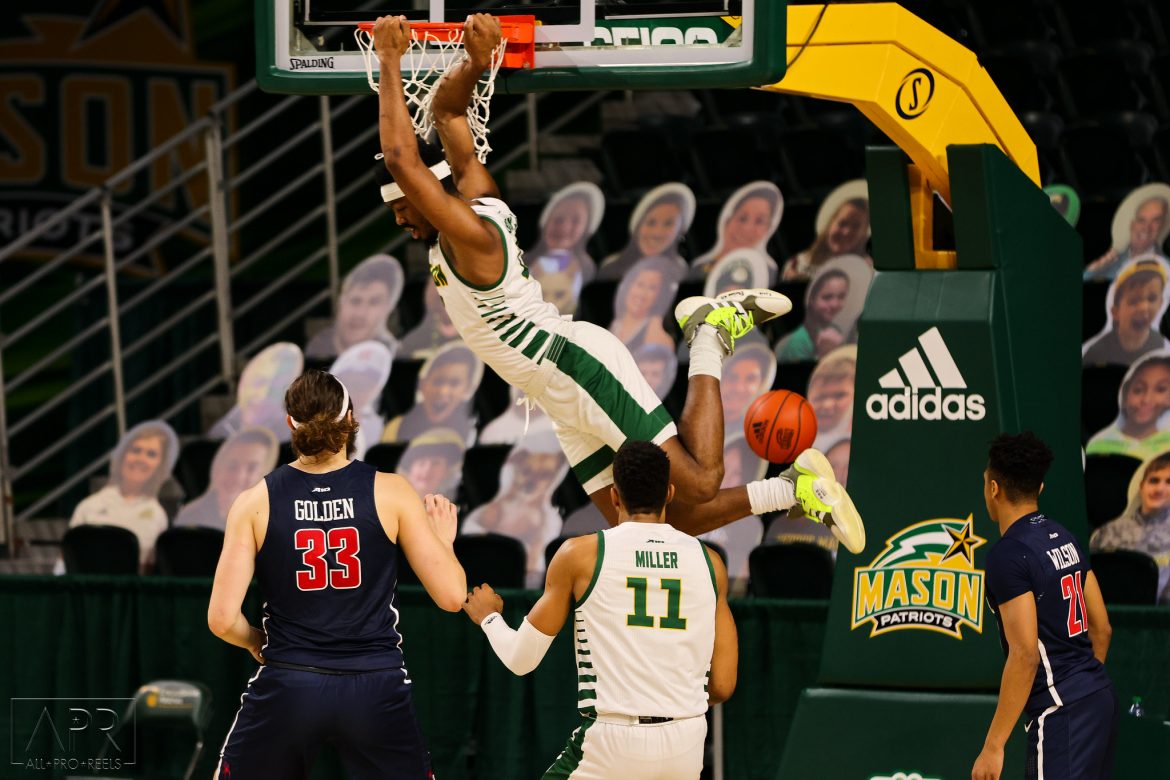 The U.S. Supreme Court unanimously ruled Monday that the NCAA cannot restrict education-related benefits that colleges can give to athletes.

While the ruling does not directly cover product endorsements, Justice Brett Kavanaugh appeared to invite further challenges to the NCAA’s ban on additional payments to athletes whose participation in the most popular sports bring billions of dollars in revenue to Division I colleges.

“Nowhere else in America can businesses get away with agreeing not to pay their workers a fair market rate on the theory that their product is defined by not paying their workers a fair market rate,” Kavanaugh wrote in a concurring opinion. “And under ordinary principles of antitrust law, it is not evident why college sports should be any different. The N.C.A.A. is not above the law.”

The decision could also prompt states and Congress to act on bills that would enable athletes to make money off their names and images, personal appearances, social media engagement and produce endorsements. Alabama, Florida, Georgia, Mississippi, New Mexico and Texas will become the first states to overrule the NCAA on some of these pay issues when their laws take effect this year, according to The New York Times.

California’s law goes into effect on Jan. 1, 2023. Gov. Gavin Newsom signed the Fair Pay to Play Act  on Sept. 30 2019 freeing college athletes to make money from their labor. Unanimously passed by the Legislature, the new law will give college athletes the right to cash in on endorsements and other actions prohibited by the NCAA’s rules defining amateur athletes. The bill was opposed by both private and public colleges.  Sen. Nancy Skinner, D-Berkeley was the author.

In the ruling, the Supreme Court said that the NCAA cannot prevent colleges from awarding education-related payments to student-athletes. The court upheld a lawsuit brought by former athletes, including former West Virginia football player Shawne Alston, who argued that the NCAA’s rules were unfair and violate antitrust laws.