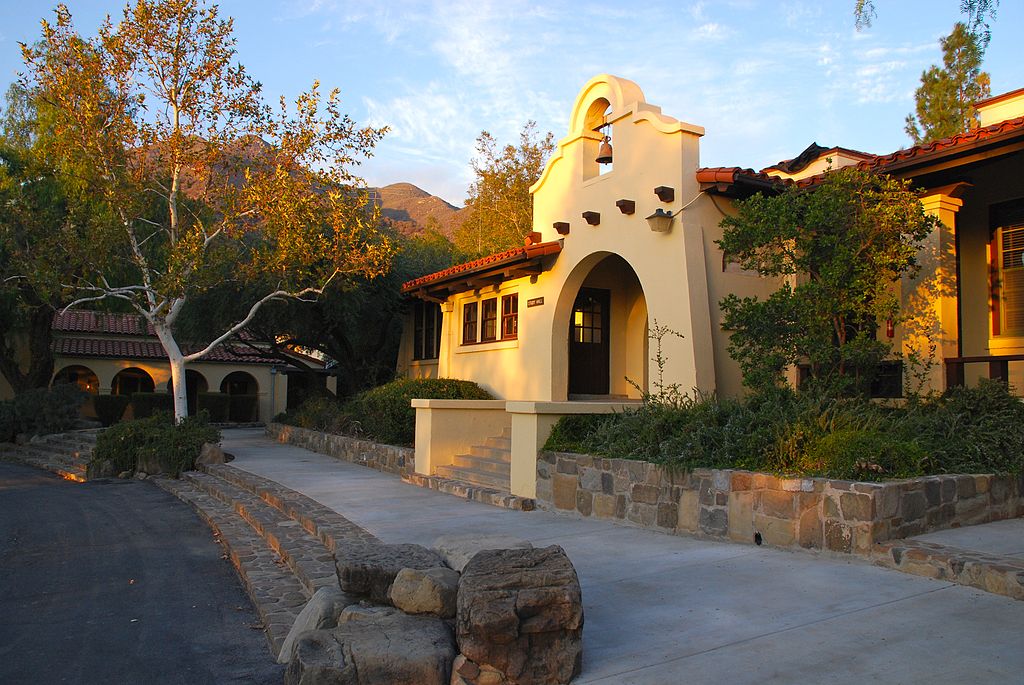 The Thacher School in Ojai, posted a report on its website Wednesday outlining four decades of allegations of rape, sexual misconduct and harassment at the expensive boarding school, according to the Los Angeles Times.

The school, which charges $64,700 a year for tuition, hired a law firm to conduct the investigation after an alumni social media campaign was launched that included the Instagram account @rpecultureatthacher. The account called itself a safe space for those victimized at the school, according to the article.

The 90-page report identified six alleged perpetrators by name and recounted accusations of misconduct, as well as efforts to cover up the complaints and blame the students, according to the Los Angeles Times.