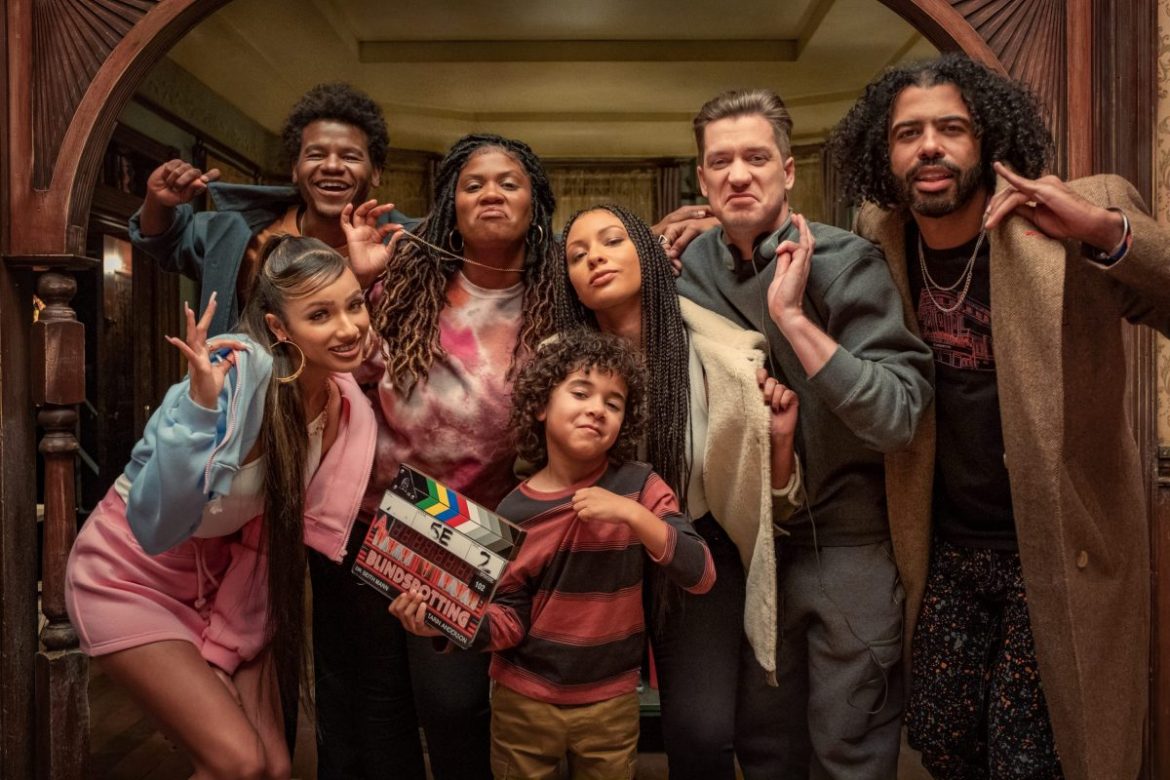 2018 was a great year to see Oakland in movies. There was “Black Panther,” with Oakland as part of the origin story of Erik Killmonger; there was “Sorry to Bother You,” where Oakland was reimagined as a setting for science-fiction and magical realism. Then there was “Blindspotting,” a decade-long labor of love written by and starring Bay Area natives (oh, and “Hamilton” Tony winner) Daveed Diggs and Rafael Casal, which gave audiences a small peek into the lives of Oakland natives coping with the impacts of gentrification, micro- and macro-aggressions, corrupt policing, and crappy vegan food.

Casal and Diggs have talked extensively in interviews about how the police killing of Oscar Grant at Fruitvale BART station in 2009 was the film’s catalyst, and the next eight-odd years would be spent writing and rewriting, cobbling a crew together and bringing a story of two best friends in a changing town from the page to the screen. So much has happened since 2018, within Oakland, the Bay Area, and the entire United States, that the concept warrants another look, a sequel of sorts.

“The ‘blind’ spots of the film really revealed themselves over the 10 years we were working on it,” Casal says. And once it finally premiered, “the possibility of storytelling about the Bay just blew open for us.”

Now, the two Bay Area stars are stepping away from the camera, or rather, behind it, to widen the lens in “Blindspotting” the TV series as executive producers, writers and showrunners, with an eight-episode premiere season that will be available to stream on STARZ starting Sunday. Picking up six months after the film’s 2018 timeline, the show will focus on the character and journey of Ashley, Miles’ hold-it-down wife and mother of their son, Sean.

“Millions more people will see the pilot of this than have seen the movie in the last few years,” Casal says. “It’s going all over the world, in all these other countries and other languages. So the responsibility grows.”

The primary trailer circulating on Twitter has over 6 million views as of publishing this article, with a notable absence of Digg’s character, Collin. Casal’s Miles will appear in brief stints as his character will be incarcerated; the focus of the first season, Casal says, is on cultivating new characters and exploring how a family copes with the ripple effects of the justice system.

“I think we just have never seen something that explored the humanity of the broader implications of a particular sort of corrupt prison industrial complex, that is about profit, and the effects that that has on families and friends and children,” Casal says. “And we felt like there was enough material there to take us through a whole show.”

With Ashley, portrayed by fellow “Hamilton” alum Jasmine Cephas Jones, at the center, the show shifts its focus — but not its tone — to a multigenerational and multiracial cast of women. The one and only Helen Hunt (she wears Uggs!) will play Miles’ mother, with fresh faces Jaylen Barron and Candace Nicholas-Lippman playing Miles’ sister and Collin’s sister, respectively. The movie was about Collin, Miles and the complexities of their friendship, but the show is all about the ladies.

“Our lives are shaped by women,” Casal says, “and the Ashley character is right there. She can be a gateway for us into a bunch of other characters. Let’s just keep leaning into creating, bringing in women that are in our lives that we’ve observed: our mothers and friends, little sisters and cousins. This show is about those people.”

He likens the “Blindspotting” connection to the link between Marvel movies and subsequent TV shows. “They’re the same world, but they’re not codependent in any way,” Casal says. “They just intersect in places that are really fun.”

The show was filmed on location during the pandemic, and following shooting protocols meant, among other constraints, no crowds. Despite the focus on a cross-section of Oakland, Casal, a Berkeley boy himself, says there’s something for everyone from the Bay, no matter where you like to hang. It’s a patchwork homage to those of us who live within, between and beyond multiple communities, from Richmond to Daly City.

Like the movie, spoken-word fourth-wall breaks and experimental visuals abound, with a soundtrack curated from all over the Yay Areaaaaa. Remember, the in-universe timeline hasn’t caught up with what the Bay Area has endured leading up to and during the pandemic, and this is only the beginning.

“Our hyper-specificity of Oakland and specifically that neighborhood of Oakland became really, maniacally important [for the film],” Casal says. “I think the show is much more of a Bay Area show. It is set in Oakland, but it is like a celebration of the Bay Area culture and music. We’re just making this list of what are the kinds of people that should be in this, should populate this world over the course of many seasons. We picked a few to start with.”