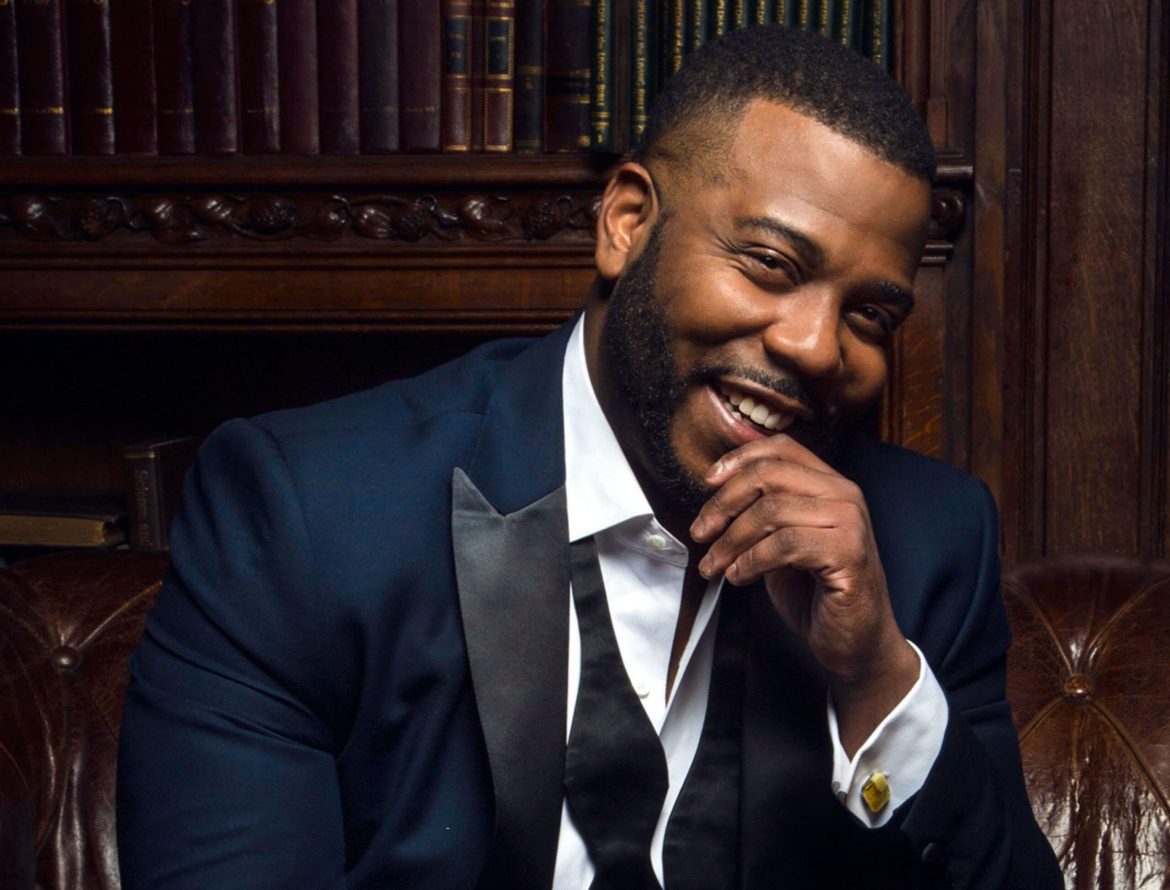 Opera San Jose will open its 2021-’22 season on Sept. 30 with a digitally streaming production of Rimsky-Korsakov’s “Mozart and Salieri” that will remain available through the end of October, then return to live productions in its California Theatre home for the remaining three operas in the lineup.

Based on a drama by Pushkin, the rarely performed “Mozart and Salieri” from 1897 revolves around the concept that the older, established composer in Vienna, seethingly envious of the young upstart genius Mozart, conspired to poison him to bring an end to his career. Baritone Sidney Outlaw sings the role of Salieri; California Symphony music director Donato Cabrera will conduct the Opera San Jose Orchestra.

Georges Bizet’s fiery “Carmen” enlivens the California Theatre stage from Feb. 12-28, 2022, in a new production conducted by Marcheso and directed by Lillian Groag that will include dancing by the Flamenco Society of San Jose. Complete casting has yet to be announced, but well-known Bay Area baritone Eugene Brancoveanu will star as the swaggering toreador Escamillo.

For the first time in its history, Opera San Jose dips into the Broadway musical repertoire for its concluding production, Leonard Bernstein and Stephen Sondheim’s famed “West Side Story,” which will run from April 16 to May 1, 2022. Casting will be announced at a later date, but Christopher James Ray conducts, and Crystal Manich will direct.