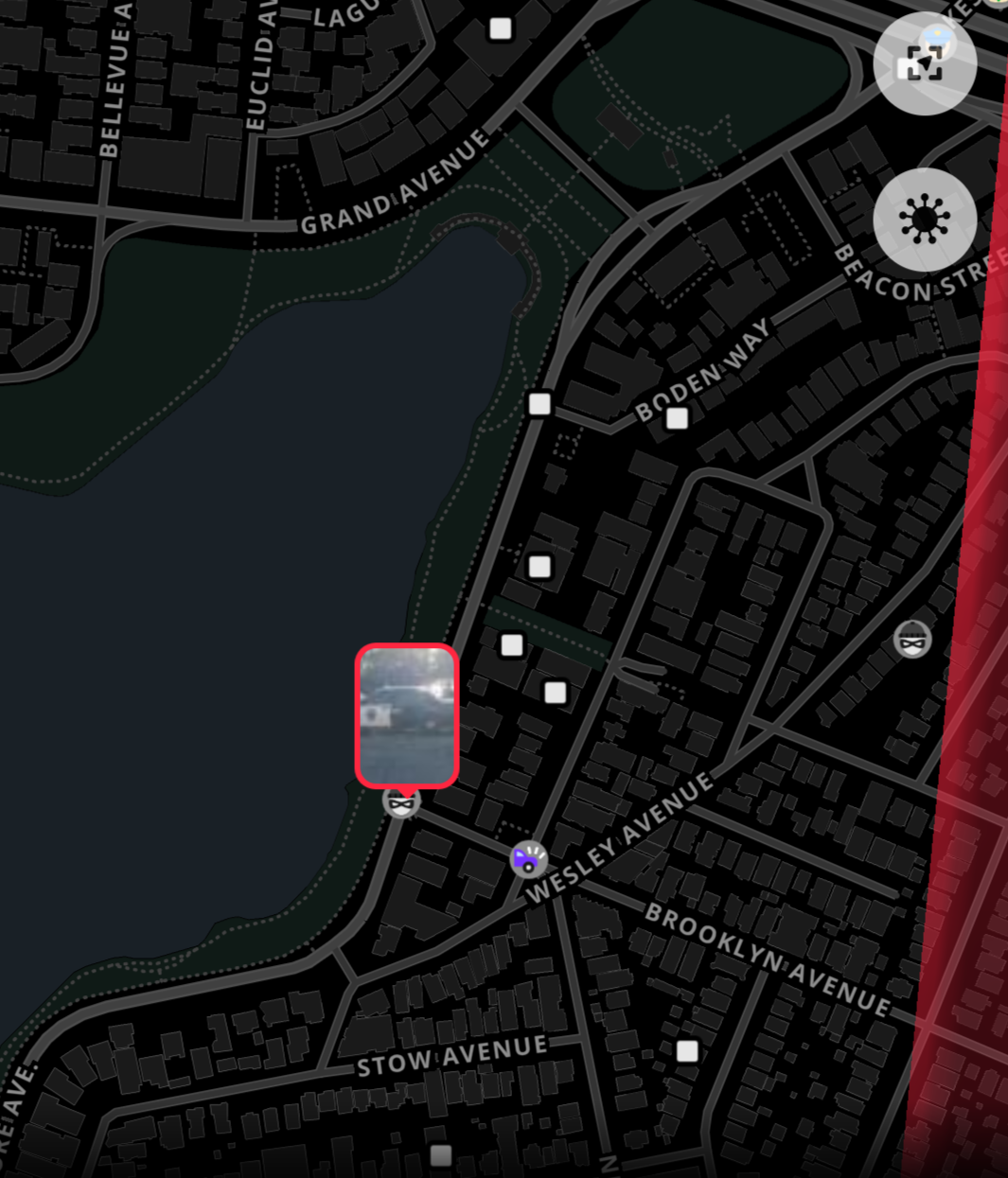 Seven people were shot near the shores of Oakland’s Lake Merritt early Saturday evening, and police said one of the victims has died.

Oakland police said its communications center received reports of shots fired at 6:22 p.m. in the 2200 block of Lakeshore Avenue, along the northeast shore of Lake Merritt. The location is near Brooklyn Avenue.

Officer Johnna Watson, spokesperson for the Oakland Police Department, on Saturday said five people, teenage boys and men, between the ages of 16 and 27 were shot, as was a 21-year-old woman. Among the wounded, a 22-year-old San Francisco man was pronounced dead at a local hospital. On Sunday police reported that a seventh victim, a woman, walked into a local hospital late Saturday night with a gunshot wound suffered in the shooting. The surviving victims are reported to be in stable condition, Watson said.

Watson said a large crowd of 5,000 had gathered at Lake Merritt and, due to the size of the crowd and vehicular traffic, the police department’s illegal sideshow detail unit was assigned to the area to monitor for public safety. After the shooting, officers spotted two men running from the scene with firearms and they were arrested and the weapons recovered, police said.