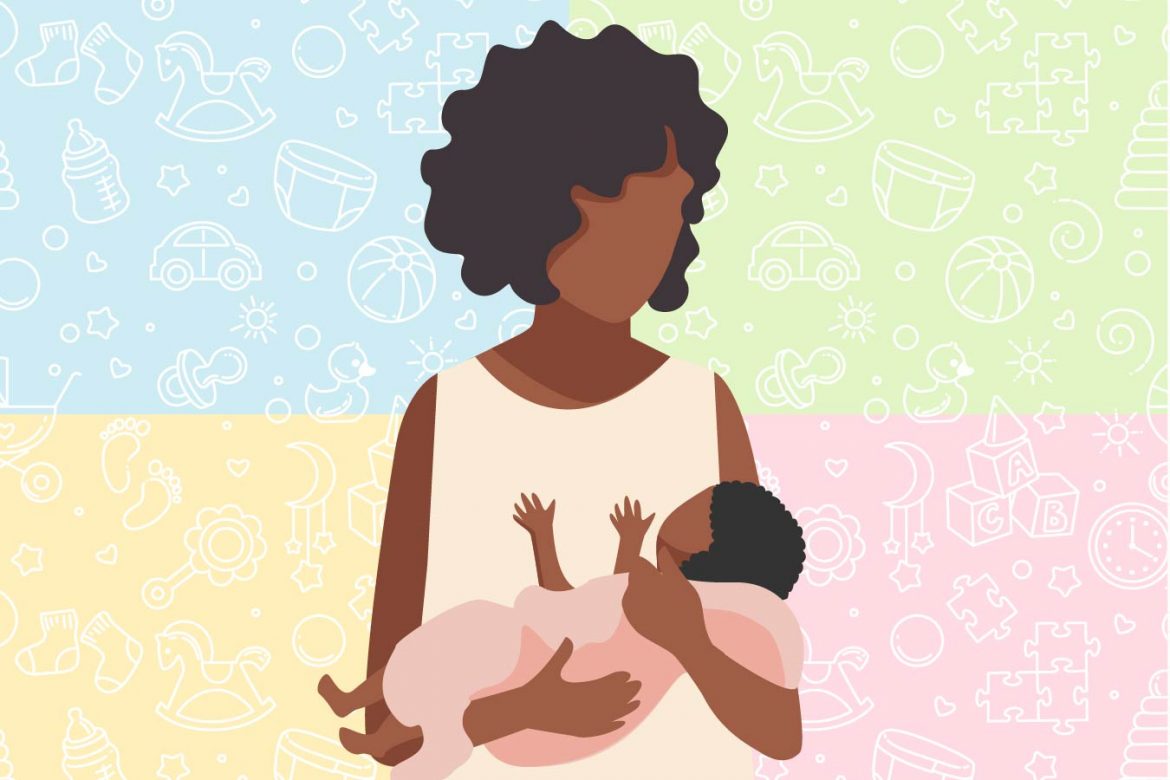 Amid a pandemic that has pushed millions of mothers out of the workplace, caused fertility rates to plunge and heightened the risk of death for pregnant women, California Gov. Gavin Newsom and Democratic lawmakers are seeking a slate of health proposals for low-income families and children.

Newsom, a self-described feminist and the father of four young children, has long advocated family-friendly health and economic policies. Flush with a projected budget surplus of $75.7 billion, state politicians have come up with myriad legislative and budget proposals to make poorer families healthier and wealthier.

They include ending sales taxes on menstrual products and diapers; adding benefits such as doulas and early childhood trauma screenings to Medi-Cal, the state’s Medicaid program; allowing pregnant women to retain Medi-Cal coverage for a year after giving birth; and a pilot program to provide a universal basic income to low-income new parents.

She is the co-author of Senate Bill 65, led by Sen. Nancy Skinner (D-Berkeley), which would pour hundreds of millions of dollars into family and health care programs annually, focusing on minority groups that Carrillo said were “pushed out of the social safety net by the prior White House.”

Newsom and the Democratic-controlled legislature are unified on major health care and social safety-net expansions, which would direct billions in health benefits and cash assistance to the state’s most vulnerable residents and low-income parents. Legislative Democrats for years have pushed a progressive agenda to help struggling parents and families, featuring proposals like those to permanently end taxes on menstrual products and diapers — expected to cost the state millions.

“We don’t need to balance the budget on half of the population that has a uterus,” said Assembly member Cristina Garcia (D-Bell Gardens), who has for years sought an end to the “pink tax” on diapers and menstrual products.

Skinner, chair of the Senate budget committee, is among the powerful lawmakers who’ve put forward legislation to make childbirth safer and parenthood more affordable. Her bill, which cleared the Senate and was up for consideration this week in the state Assembly, has several features that would dramatically expand maternal health care (transgender men also get pregnant and give birth).

Before the pandemic, Medi-Cal covered mothers only up to 60 days after their pregnancies ended unless their income fell below a certain line or they had a mental health diagnosis.

Skinner’s bill, part of a broader national push to improve birth outcomes, would expand full Medi-Cal coverage to 12 months after the end of a pregnancy. Other parts of the bill would intensify state reporting and reviews of fetal and pregnancy-related deaths and severe maternal morbidity, expand housing benefits for families that have a pregnant member, and increase training programs for midwives.

Newsom’s $268 billion budget blueprint includes about $200 million a year to fully implement the expansion of Medi-Cal coverage for new mothers, with matching dollars from the federal government until those funds expire in 2027. If the expansion were not renewed, the state would revert to previous Medi-Cal qualifications.

Medi-Cal covered 45% of all births in California in 2017, the last year for which data could be found.

“Not all postpartum issues end at 60 days, and when patients lose insurance, we can’t address them in the usual way,” said Dr. Yen Truong, an OB-GYN who works with the American College of Obstetricians and Gynecologists on legislative issues in California.

About half of pregnancy-related deaths occur during the pregnancy or on the day of delivery, but about 12% take place between seven weeks and a year after giving birth, according to the Centers for Disease Control and Prevention.

The U.S. had 17.4 early maternal deaths per 100,000 live births in 2018, according to the most recent CDC data with state figures. California’s rate, 11.7 per 100,000, was among the lowest in the nation, but the state collects data on maternal deaths in a way that could result in underestimates.

“Given our state’s wealth and medical advancements, this is unacceptable,” Skinner, vice chair of the Legislative Women’s Caucus, said in a news release.

Democrats also appear unified on another aspect of Skinner’s bill: a pilot program to test a universal basic income program for struggling families. The bill would give $1,000 a month to low-income expectant and new parents with kids under 2 years old in counties that decide to participate. Newsom has also proposed $35 million over five years for pilot programs for universal basic income.

These issues could play well, especially among women, and improve Newsom’s standing going into a recall election later this year, said Rose Kapolczynski, a longtime campaign consultant to former U.S. Sen. Barbara Boxer who has worked on reproductive health care issues in Sacramento.

Indefinitely rescinding sales taxes on diapers and menstrual products — the taxes have been temporarily lifted since early last year — is a particular no-brainer because of its bipartisan appeal, she said.

“It’s hard for Republicans to attack something that is a tax cut, and sales taxes are regressive, so progressives would like it,” Kapolczynski said.

As for Medi-Cal expansions, Kapolczynski said that even though it wouldn’t affect most Californians, the pandemic has made health care even more important to voters. “The budget surplus is allowing many things that were called impossible to be possible, and that includes health care bills,” she said.

Flint is especially excited about the possibility of covering doulas through Medi-Cal. Doulas, trained as emotional and physical supports for women in pregnancy and postpartum, have been linked to lower odds of cesarean births and greater satisfaction with the birth experience. If doulas saved Medi-Cal money by reducing cesarean births, that could enable the state to renegotiate payments for labor and delivery, according to an analysis by the independent California Health Benefits Review Program. Under Newsom’s proposed budget, Medi-Cal coverage of doulas would cost about $4.4 million a year.

California’s would become the first Medicaid program to include “full spectrum” doula coverage, meaning it would include care for women who have abortions, miscarriages and stillbirths, said Amy Chen, a senior attorney at the National Health Law Program.

“California has always led the country and been a little bit in front of where our federal government is when it comes to covering folks,” Flint said.