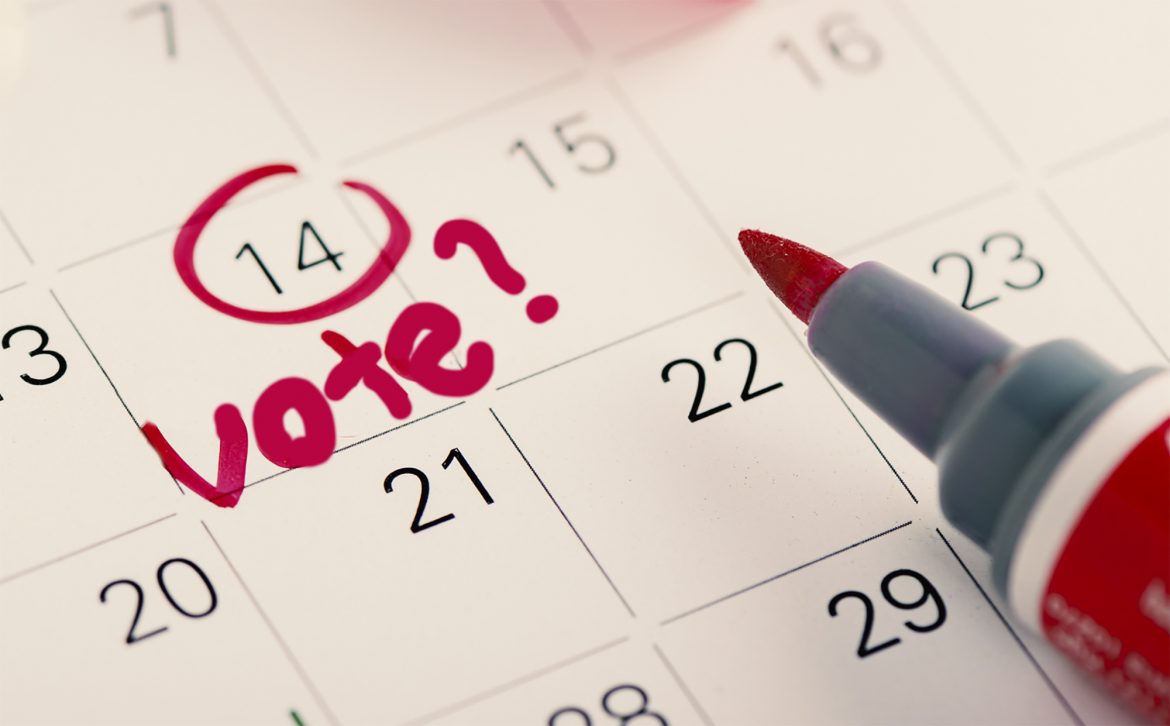 Democratic lawmakers are taking steps to move up the date of the all-but-certain election to recall Gov. Gavin Newsom — a sign they may be listening to arguments that doing so could help him stay in office.

Thursday morning, the state Department of Finance released estimates showing it would cost California’s 58 counties at least $215 million to hold the recall election. A few hours later, the leaders of the state Assembly and Senate announced they would include the money in the state budget they’re required to pass by Tuesday — and would waive the 30-day period the law gives them to review election costs. That helps pave the way for the election to be as soon as September instead of the traditional November.

Ironically, Democratic lawmakers are waiving the very rules they wrote in 2017, when they added more steps to California’s recall process in an unsuccessful attempt to defeat the recall of Democratic state Sen. Josh Newman of Fullerton. In that case, they were trying to delay the election. Now, they’re trying to accelerate it — though the jury’s still out on whether the legislators’ maneuvers will help Newsom any more than they helped Newman.

The rapid-fire changes illustrate the power the Legislature’s supermajority of Democrats wields over state law. They also underscore the fact that although election dates may seem set in stone, some can be shaped by the party in charge. That’s one reason why you’ll likely vote twice for the same California U.S. Senate seat in 2022.

Back to the Newsom recall: Even with the truncated timeline, there are still a lot of steps to go before the election becomes official. Check out this explainer from CalMatters’ Laurel Rosenhall to see what comes next.