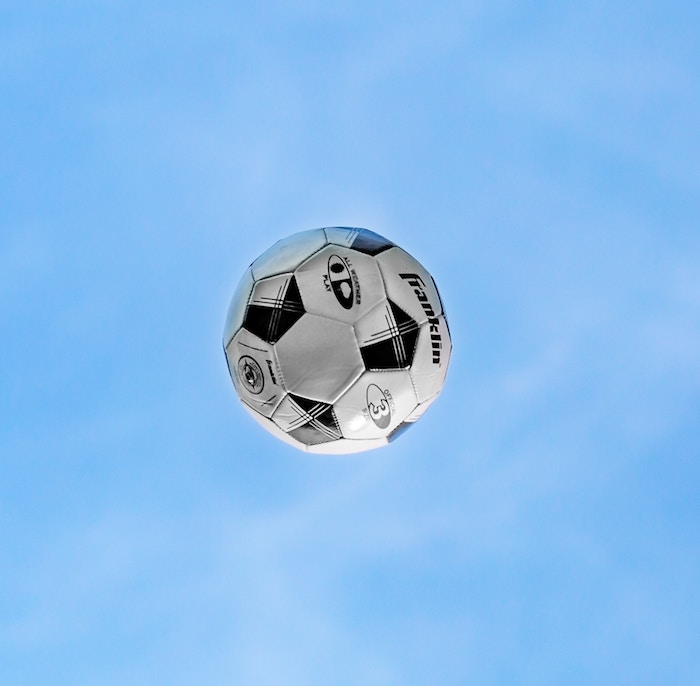 The Girls Academy League hosted a talent identification event in Northern California in late May in Tracy. The event featured the top talent in the league’s Northwest conference from the 2004, 2005, 2006, and 2007 age groups (plus a 2008). These are scouting opportunities for the U.S. Soccer youth national teams. This is the fourth regional event so far for the 2020/2021 season.