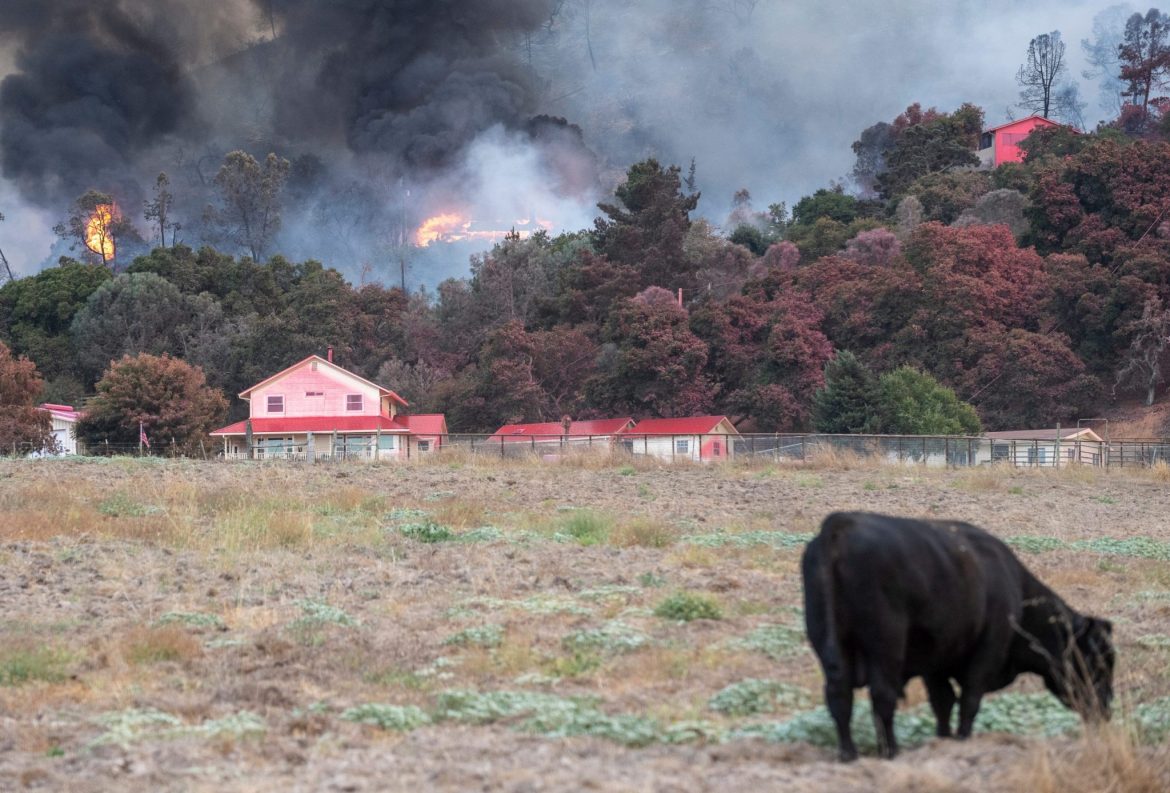 California has a lot of moratoriums it needs to worry about.

Even as Gov. Gavin Newsom and state lawmakers rush to extend California’s eviction moratorium before it expires next week, another big deadline looms on the horizon. In November, the state’s moratorium on insurance companies dropping coverage for Californians living in wildfire-prone areas is set to end — meaning at least 2.1 million residents could soon find themselves without homeowners’ insurance.

That doesn’t bode well for a state whose fire season is starting earlier and lasting longer. On Monday, more than 450 firefighters were attacking the Willow Fire in Monterey County. The blaze, which started Thursday, has forced hundreds of residents to evacuate and continues to threaten historic sites, including one of the country’s oldest Japanese Buddhist Soto Zen monasteries.

And despite the danger of losing their home — not to mention their insurance — many Californians living in wildfire zones have no intention of leaving.