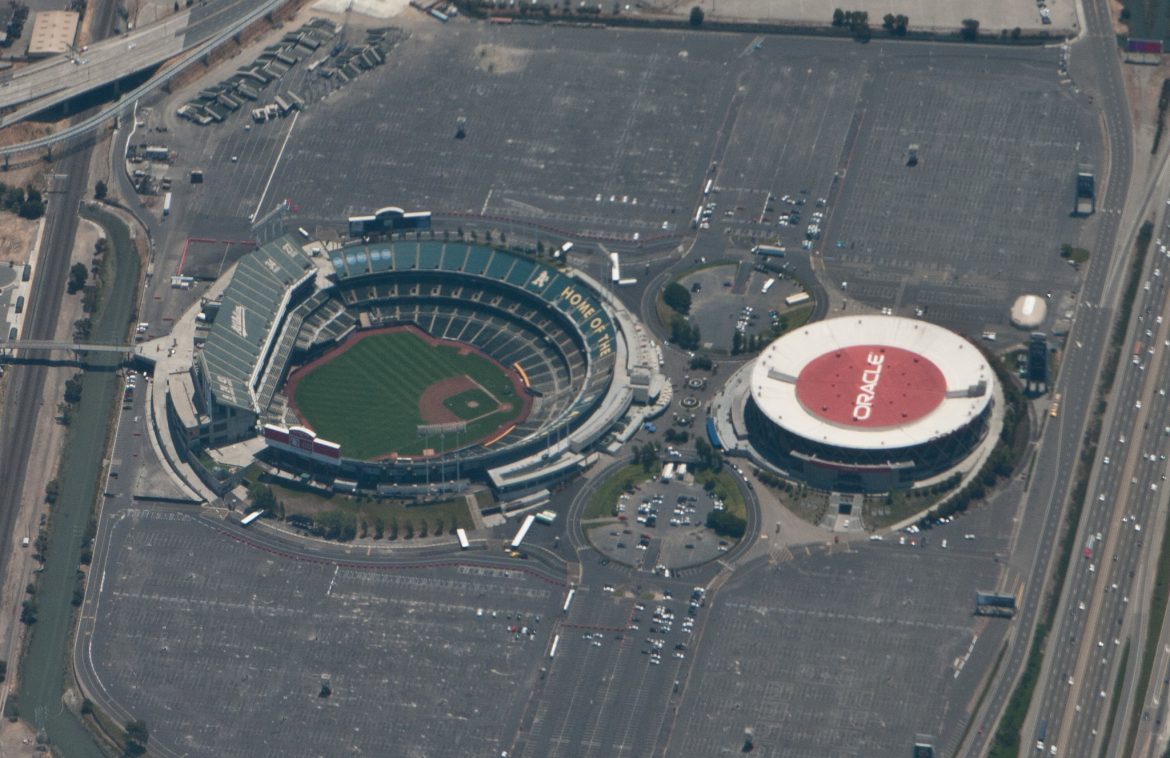 Oakland’s vice mayor said a local business group has made serious inroads to buy the city’s 50-percent stake in the Oakland Coliseum complex and to bring a WNBA team to the city.

The office of Rebecca Kaplan, Oakland’s vice mayor, shared a news release Monday about the effort by the African American Sports and Entertainment Group.

Kaplan said the group is in negotiations with the Oakland-Alameda Joint Powers Authority, has submitted a formal proposal to WNBA officials, and has submitted a term sheet to the city, which the city council’s rules committee recently voted to advance to the full council for a vote.

The group will provide additional details of its effort at a news conference at 11 a.m. Friday at a site to be determined later.

“I am pleased that there is such great interest in doing an important development at the Oakland Coliseum that will provide jobs, revenue and community positivity,” she said. “My goal is to help this process move forward before the summer recess.”

Kaplan said the group has the backing of more than 30 community groups of faith-based institutions, labor organizations, civic leaders, and job development organizations. She did not name the groups.