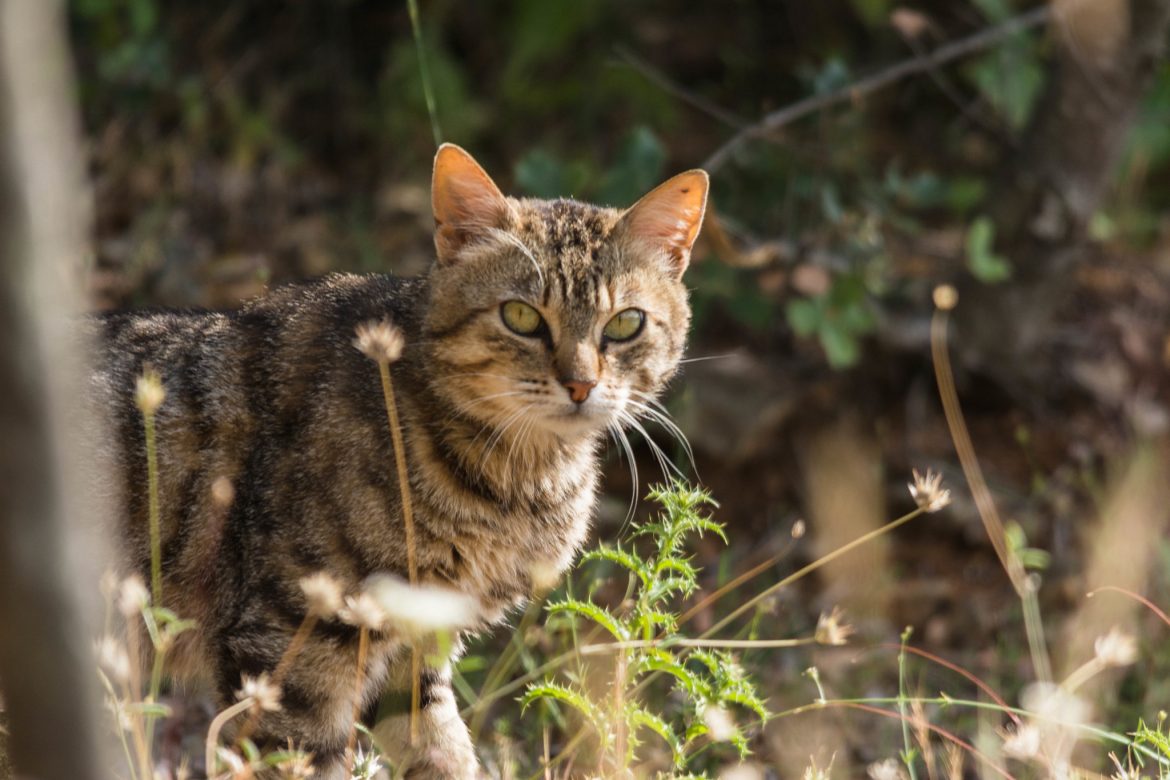 Feral cats may still be killed as a last resort to help protect endangered species of animals in the East Bay Regional Park District, but a partnership with animal shelters may make the killings a thing of the past, according to shelter leaders who pledged their support for an updated park district policy adopted this week.

Opposed to the policy are In Defense of Animals, an animal protection group, and Alley Cat Allies, a group that aims to protect cats and kittens. Members of In Defense of Animals said they are disappointed with the decision that allows for shooting the cats without defining when or if that is necessary. Others with Alley Cat Allies condemned the park district’s decision.

“Hunting cats has nothing to do with conservation in parks, and the claims of shooting cats ‘humanely’ is as ridiculous as it sounds,” said Becky Robinson, Alley Cat Allies president and founder, in a statement. “Killing has been totally discredited as a means of population control.”

Park district staff shot and killed at least 18 cats last year without giving rescuers, colony caretakers or shelters the opportunity to get the cats, In Defense of Animals said. The group collected more than 26,000 signatures from people who were opposed to the killings. People offered their signatures to demand an end to the killings and for the use of non-lethal alternatives that would protect the cats and endangered animals.

The cats are hunting threatened species of birds and mice, according to the park district, which is legally responsible for protecting the species.

The park district suspended its policy of killing feral cats in December, while it looked at its program for doing so, according to a staff report dated Tuesday.

Alley Cat Allies said a poll conducted of residents in Alameda and Contra Costa counties showed that 78 percent believe the hunting and shooting of feral cats is unacceptable. The poll of 600 registered voters was conducted May 1-8 of this year by Fairbank, Maslin, Maullin, Metz and Associates, an opinion research firm in Oakland.

A spokesperson with In Defense of Animals is encouraged that park district officials are taking steps such as increasing public education and partnering with animal service agencies, but the group is still disappointed with the decision.

“We are very concerned that EBRPD is standing behind the callous actions of a staffer who acted maliciously and without oversight against a beloved group of cats who were already facing extreme adversity,” said Anita Carswell, spokesperson for In Defense of Animals.

On Wednesday, a park district official acknowledged the district “could have done better regarding the removal of abandoned and feral cats that were threatening endangered wildlife at Martin Luther King Jr Regional Shoreline last year,” district spokesman Dave Mason said.

Park district officials have been meeting with leaders of area animal shelters since last December and have worked with them to so far remove 48 abandoned and feral cats safely from shoreline parks. The cats were trapped and “rehomed or relocated,” Mason said.

Leaders of the animal shelters representing the areas in the jurisdiction of the park district gave a letter to the district supporting the updated policy.

“We provide this support because we believe this partnership with EBRPD will make it unnecessary to lethally remove cats in the future,” the letter from leaders of eight shelters said. They committed their organizations to safely removing feral cats from habitats where endangered bird and mice species live, according to the letter.