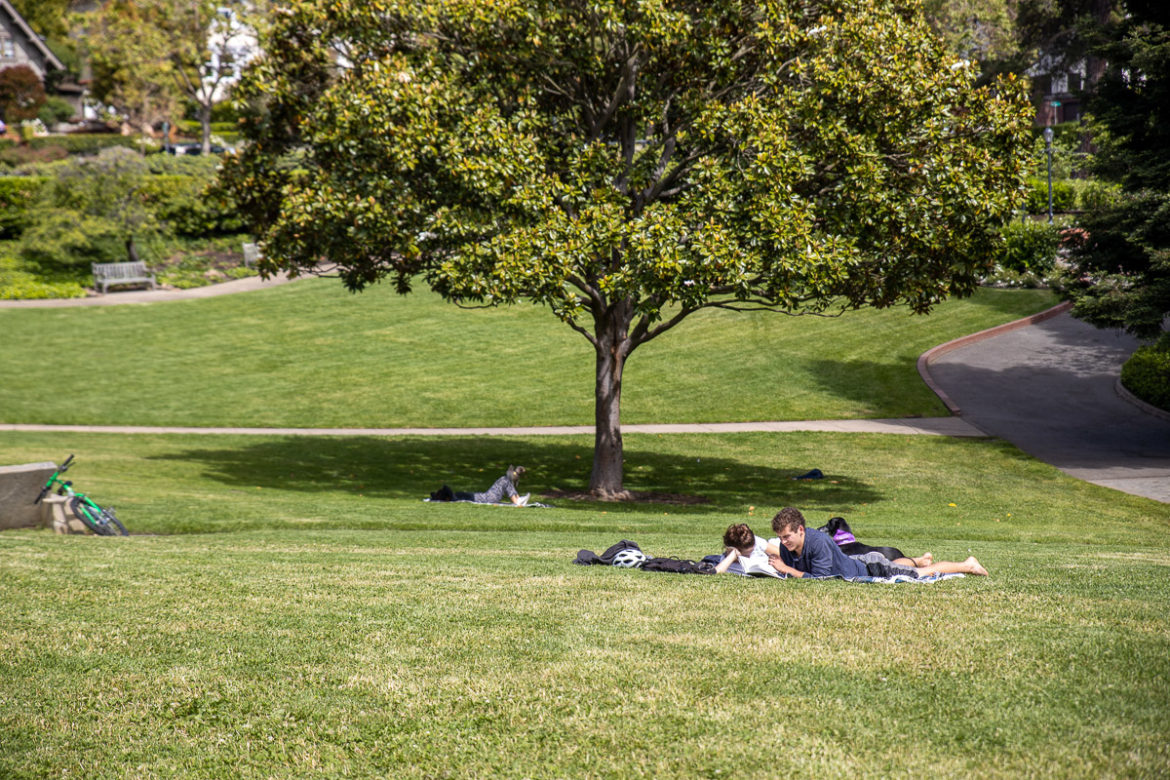 Restrooms and water fountains in Piedmont's parks are all now open and functioning.

The news Monday night — the first Piedmont council meeting since the state’s June 15 “reopening” — was much more positive. “This is a more upbeat report,” Piedmont special assistant Paul Benoit promised ahead of the report from city Fire Chief David Brannigan. It included the following bits of good news:

— The anticipated July 6 opening of City Hall and other city facilities to the (fully vaccinated) public. It will be left to the “honor system,” Brannigan told the City Council this week, for people to be honest about being vaccinated.

— All city parks and their restrooms are now fully open, and the parks’ fountains are all working again.

— There’s no set date for reopening City Council meetings open to the public, as the state health orders governing meetings of elected bodies remain in effect. But Brannigan said there are plans to make the meetings “hybrid,” with continued Zoom coverage even after council chambers are reopened to the public, probably within a few months.

Both Mayor Teddy Gray King and Councilwoman Betsy Smegal Andersen said they were grateful that Alameda County improved to “yellow tier” status one week before the statewide scrapping of the tier system, which allowed more family members and friends to attend local graduation ceremonies.

Brannigan had started off his presentation with Piedmont’s COVID-19 vaccination numbers, which according to the Alameda County Public Health Department show 100.1 percent of “available” Piedmont residents age 12 and older have received at least one vaccination, and that 86 percent are fully vaccinated. He noted Piedmont is the only city in the county to record such high rates. Oakland’s rate for at least one vaccination is 77.8 percent as of Wednesday; Berkeley is 79 percent, Alameda 86 percent and Albany 94 percent. Countywide, the numbers are 79.8 percent of people 12 or older have gotten one shot, and 66.5 percent are fully vaccinated.

“I’m so impressed by the residents in this town, that they’ve taken the initiative to listen to the data and get vaccinated,” she said. “That makes it safer for all of us.”