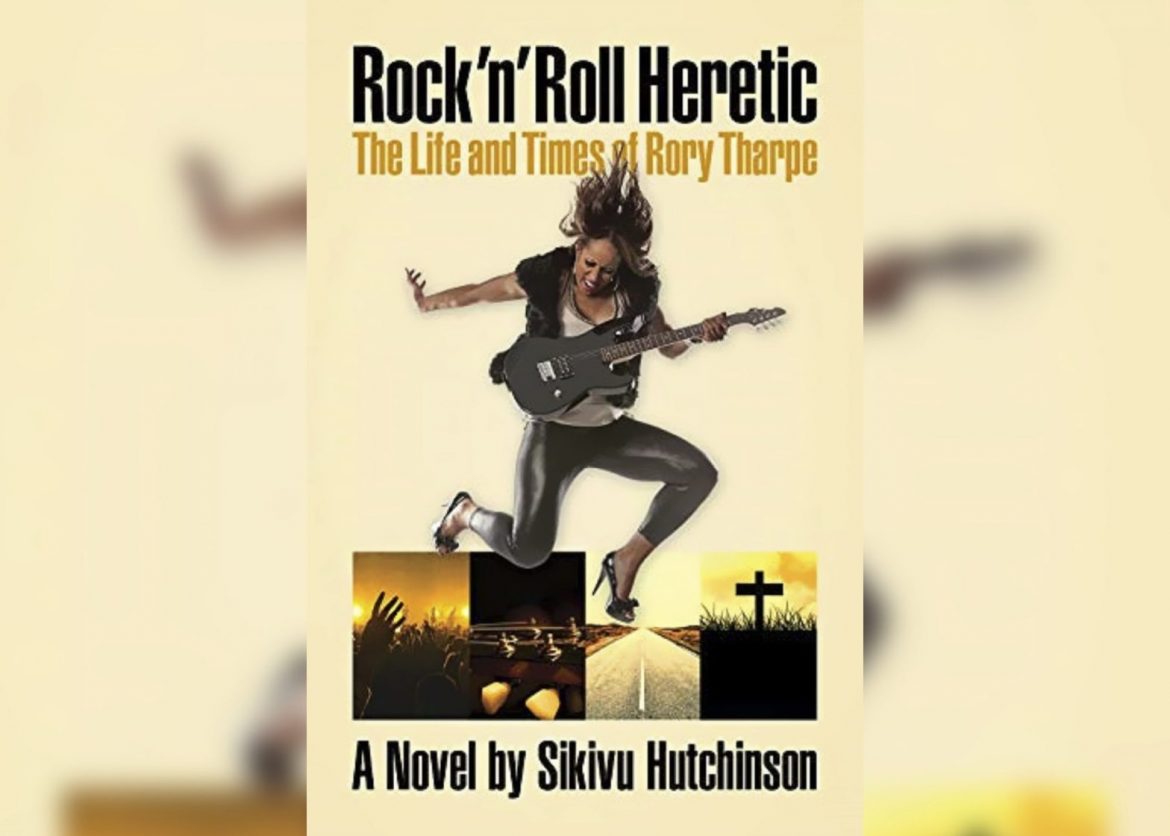 Zooming along: Who would have thought a couple of years ago that Zoom, the internet meeting program, would become a regular experience for millions of people or that the term would become a knowing reference to our attempts to stay in touch with one another in a sheltering-at-home landscape and the butt of jokes about people who don’t seem to realize that it’s not OK to clock in on a visual conference call without wearing pants.

Now acclaimed playwright Christopher Chen (“Caught,” “The Hundred Flowers Project”) is weighing in on the phenomenon with a brand new play, “Communion,” commissioned by San Francisco’s American Conservatory Theater, which is presenting the virtual production through June 27. The 70-minute interactive show stars the terrific and well-known Bay Area stage actor Stacy Ross as a Zoom meeting host. But she is also playing herself, an actor longing for a connection with her fans in these isolated times. The session starts off like a normal Zoom session (if there is such a thing) until … well, you’ll have to check in and see the strange and revelatory directions that Ross takes the gathering.

As A.C.T.’s publicity materials put it, “By performance’s end you may still be unsure who Stacy Ross really is — but through the process of communing, she’ll most definitely know more about you.” The show is helmed by A.C.T. artistic director Pam MacKinnon. Tickets are $41-$55 at act-sf.org.

Go Van Gogh: If you haven’t seen the “Immersive Van Gogh” show in San Francisco, you still have plenty of opportunities to take in what has become a global phenomenon. The show, created by Italian dancer-turned-digital-artist Massimiliano Siccardi, is arguably the best known of four separate Van Gogh productions that are playing or will play in more than 30 cities in the United States alone and have also been a hit in Europe, Asia and the Middle East.

Each show is different, but they all offer one main thing: enormous images of famed Van Gogh paintings and portraits of people, places and things that were important to the legendary 19th century Post-Impressionist painter. These images are beamed onto the walls and floor of a large open space — in San Francisco, it takes place in a 100,000-square-foot former car dealership at South Van Ness Avenue and Market Street — so, as the title suggests, the viewer is literally immersed in moving and constantly evolving Van Gogh imagery. In “Immersive Van Gogh,” the images are accompanied by a soundtrack featuring everything from classical to New Age to Edith Piaf’s iconic rendering of “Non, Je Ne Regrette Rien” (you can stream the soundtrack on Spotify).

There are COVID-19 safety precautions in place, and socially distanced circles establish viewing areas in the venue, but you are allowed to move from circle to circle during the show. Don’t expect to learn much about Van Gogh or his artistry; there is no narration, just a 40-minute explosion of brilliant colors, insanely bold and thick brush strokes and other stunning imagery. And that is enough to create a mesmerizing experience. But if just watching some of the most famous and beautiful artistic images ever created isn’t enough, organizers are also offering yoga classes at the exhibition.

A Juneteenth shredfest: Saturday is Juneteenth, and San Francisco’s Museum of the African Diaspora, which has been serving up a variety of streaming interviews and presentations during the pandemic, wants to celebrate with you — virtually.

The museum’s website will be offering three programs during the day. At 11 a.m., check into a roundtable discussion titled “Rock ‘n’ Roll Heretics: Shredding While Black and Female,” a look at some of the influential early African American female rock musicians and the obstacles they faced in the corporate rock world as well as from their community. The talk will be led by Sikivu Hutchinson, the author of “Rock ‘n’ Roll Heretic: The Life and Times of Rory Tharpe.”

At 2 p.m., Oakland dance teacher Traci Bartlow presents “A Celebration of African American Social Dances,” which the museum describes as “part lecture, part dance party.” At 4 p.m., MoAD teams with the Smithsonian National Museum of African American History and Culture on a panel discussion that, among other things, compares the origins of Juneteenth to the political and historical meanings it carries today.

All the events are free, but donations are encouraged. Go to https://www.moadsf.org/calendar/.

Back to Bach: Conductor Nicholas McGegan stepped down from the helm of the Philharmonia Baroque Orchestra four years ago after nearly three decades as its leader. But he remains its music director laureate and is still a potent and passionate advocate for early music.

He is sitting down at the organ in Berkeley’s First Congregational Church at 5 p.m. Saturday to accompany countertenor Reginald Mobley in the Cantata Collective’s presentation of a program of cantatas by Johann Sebastian Bach. The concert, the San Francisco Early Music Society’s season finale, will feature accompaniment by three oboists, two violinists, a violist, a cellist, a contrabass violist and a harpsichordist, with vocal contributions from a soprano, an alto, a tenor and a baritone.

Tickets to the livestreamed program, which will remain accessible through July 19, are available for $15-$20 at sfems.org.

Bring on the brass: Up until now, the San Francisco Symphony’s COVID-wary live concerts this spring have brought only the string and percussion players to the stage, but the restrictions have been relaxed, and the woodwinds and brass will be blowing strong for the Thursday and Friday night concerts conducted by new music director Esa-Pekka Salonen.

The featured soloist is the supremely talented violinist Augustin Hadelich, who will perform the gorgeous Brahms Violin Concerto with the orchestra. But the program also features the U.S. premiere of British composer Daniel Kidane’s “Be Still” and the Serenade for Winds by Richard Strauss. Seating will be limited to 50% of capacity in Davies Hall, with different areas set aside for those who have been fully vaccinated and those who have had a recent negative test result for the virus.