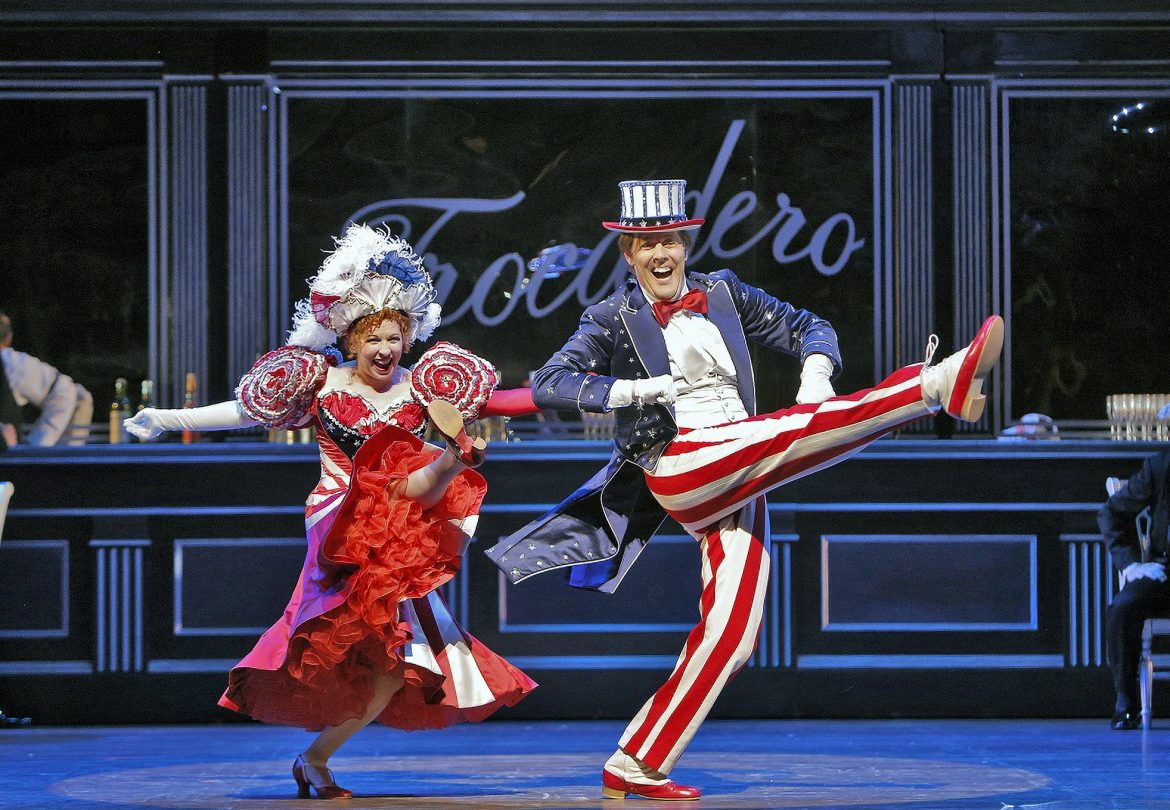 Back in the flesh: This weekend, Stanford Live kicks off a six-week series of in-person performances at the Frost Amphitheater on campus that will feature a rotation of jazz and classical concerts.

On Saturday, at 7:30 p.m., the renowned Kronos Quartet is up, teaming with singer Meklit Hadero and six Bay Area spoken-word poets to present a live version of “Testimony,” a short film that Kronos produced last November. They describe the program as “a musical reflection on this moment in our nation’s history,” and its content includes “God Bless America,” a Jimi Hendrix-style rendition of “The Star-Spangled Banner” and Rhiannon Giddens’ slavery-inspired “At the Purchaser’s Option.”

An especially poignant portion will be Meklit’s version of Zoe Mulford’s “The President Sang Amazing Grace,” inspired by the impromptu moment when then-president Barack Obama paid homage in song at the memorial service for Black congregants murdered in a church in South Carolina. (You can also view her performance of it here: https://youtu.be/lBQOQVsdzbE).

Tickets, $30-$75, are available at frostamphitheater.com, where you will also find a list of the health and safety guidelines that will be in place for the live concert series.

Give your regards to Broadway: The highbrow world of opera and the pop-culture world of Broadway collide at 8 p.m. Sunday when San Francisco Opera general director Matthew Shilvock and KDFC-FM president Bill Lueth join forces to give us “Opera on Broadway,” a one-hour broadcast of Broadway hits sung by some of the greatest opera stars ever.

Part of the pair’s new monthly “Opera Hour” series, this particular program was curated by Shilvock and features 17 numbers from the Great American Songbook. Famed American bass Samuel Ramey rings in with “Oh, What a Beautiful Mornin’” from “Oklahoma!”, while baritone Thomas Hampson contributes “If Ever I Would Leave You” from “Camelot.” From Lerner and Loewe’s “Brigadoon,” we’ll have “Almost Like Being in Love,” sung by the late tenor Jerry Hadley. Soprano Renee Fleming’s recording of “You’ll Never Walk Alone” is a selection from Rodgers and Hammerstein’s “Carousel,” and there will be other numbers from Kiri Te Kanawa, Frederica von Stade and the great Jessye Norman.

San Francisco and East Bay listeners tune in at 90.3 on their FM dials; South Bay turns the dial to 104.9.

Mother of all murals: In 1940, famed artist Diego Rivera returned to San Francisco to take part in a special event cooked up for the San Francisco Golden Gate International Exposition. Dubbed “Art in Action,” the event brought together Rivera and several other artists in a large airplane hangar to create artworks while people watched.

What Rivera came up with was an enormous, 22 feet high by 74 feet wide, 10-part mural titled “The Marriage of the Artistic Expression of the North and of the South on the Continent” (It’s more commonly known today as “Pan American Unity”). The stunning work, full of bold depictions of ancient cultural traditions placed aside images of 20th century technology, eventually wound up at the City College of San Francisco after years of delays, partly due to controversy over Rivera’s leftist politics.

Four years ago, CCSF agreed to loan the work to the San Francisco Museum of Modern Art, and following a painstaking planning process involving scores of art experts and scientists, all 10 fragile frescoes of “Pan American Unity” were installed at SFMOMA this week — and you, dear readers, can view it! For free!

The work has been installed in the first-floor Roberts Family Gallery so no admission fee is necessary to take it in. The mural will be tied to a major Diego Rivera exhibition at SFMOMA next year. And July 31-Aug. 29, the museum will host a “Mini Mural Festival” that will work like “Art in Action,” with local artists creating murals while visitors watch. Rivera’s mural will remain at SFMOMA until summer 2023. More information is at sfmoma.org.

Good thing these mimes can talk: If it’s the July Fourth weekend, that must mean the San Francisco Mime Troupe is about to begin its long-held tradition of performing a new political satire for viewers at Bay Area parks and other public places throughout the summer.

Well, yes and no. The Tony Award-winning theater troupe does indeed have a new play — actually, a bunch of new plays — but uncertainty over what course the pandemic would take made it impossible for SFMT to secure enough locations for a summer tour. So on Sunday, the Mime Troupe will kick off a series of radio plays collectively titled “Tales of the Resistance, Volume 2: Persistence” (Yes, the Mime Troupe came up with the same answer to the pandemic last summer).

Each week will bring a new series of podcasts tackling SFMT’s favorite left-leaning topics: politics, race, the justice system, the environment, right-wing media and so on. Some shows include live music. There will also be a variety of unrelated podcasts, including a new series called “Eyeball on History.”

The series runs through Sept. 5 and all broadcasts are free, but donations are encouraged. Go to www.sfmt.org.

Old-school R&B in Napa County: The classic R&B sound that Tony! Toni! Toné! rode to a series of hit singles in the 1980s and early ’90s has been so tightly associated with the trio’s hometown of Oakland that it might seem an odd idea to head to the Napa Valley wine country to see them.

On the other hand, the Charles Krug Winery’s outdoor stage seems like a lovely place indeed to take in those smooth melodies and sharp grooves that fueled such Tony! Toni! Toné! hits such as “Feels Good,” “If I Had No Loot” and “Anniversary.” The group in its heyday managed to blend the energy and urgency of new jack swing with classic soul and gospel, and it didn’t hurt that members D’wayne Wiggins, Raphael Saadiq, and Timothy Christian Riley were all gifted musicians as well as savvy producers.

On Saturday, Tony! Toni! Toné! performs at the winery as part of the Blue Note Napa outdoor concert series (The indoor venue remains closed due to the pandemic). Performances are 5:30 and 8:30 p.m., and tickets are $49-$89. And while fans will be expecting to hear all the hits, the shows come amid news that the members are eyeing a full-blown reunion and possibly a new album. So maybe a new song will find its way into the setlist. Get tickets and more information at bluenotenapa.com.