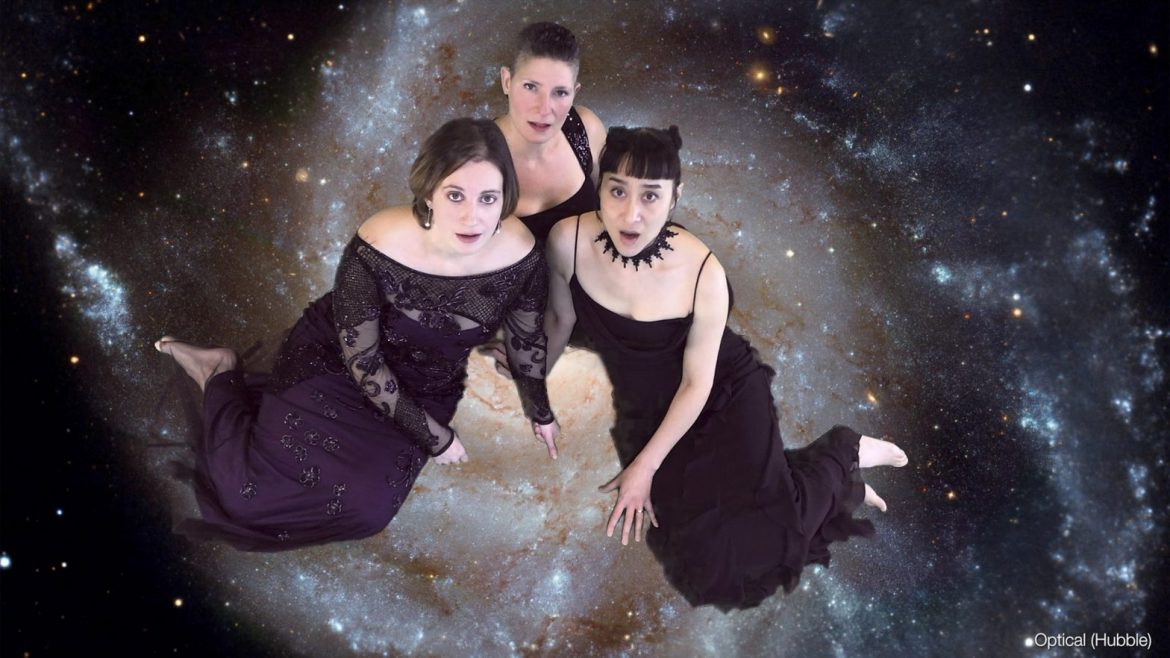 Stringing along with Shostakovich: The San Francisco Symphony, in addition to returning to live concerts in Davies Hall, continues to offer listeners some fine pandemic-inspired digital programming for free for those who sign up on its sfsymphonyplus.org platform.

The newest addition, available on Thursday, features the symphony’s redoubtable concertmaster, Alexander Barantschik, leading musical collaborators Florin Parvulescu on second violin, Yun Jie Liu on viola and Peter Wyrick on cello through some excerpts of Russian composer Dmitri Shostakovich’s String Quartet No. 6 in G Major. Said to be one of the lightest of his 15 works in that genre, the quartet was written in 1956 when the composer was on his second honeymoon and contains some note configurations that some have remarked are meant to convey a playful suggestion of a self-portrait.

It will be available indefinitely after it launches, as are many other offerings on the sfsymphonyplus.org site.

Something to crow about: Bay Area-based but world-renowned, the 12-man a cappella ensemble Chanticleer is launching its six-state, eight-concert live summer tour with the release of “After a Dream,” a high-concept digital concert film captured at Richmond’s Craneway Pavilion and Sonoma County’s Oliver Ranch, a unique outdoor museum studded with sculptures and art installations in harmony with the natural surroundings.

The music performed includes the world premiere of American composer Ayanna Woods’ “close[r], now” and “Motet for 12 Singers” by film composer Carlos Rafael Rivera (of “Queen’s Gambit” fame, among others), plus works by Fauré and a selection of Renaissance pieces by Monteverdi, de Lassus and others.

Following its premiere at noon on Sunday, the concert (you can get just a little taste of its content HERE: https://vimeo.com/565399691/7ad943056a) will be available for repeat viewings through July 11. Tickets are $25 per individual or $42 per household, available at chanticleer.org.

Laughing is a gas: We could all stand a good laugh, right? And while there are plenty of streaming comedies and Randy Rainbow videos to further this end, sometimes you just want to be in a room full (or partly full) of people guffawing at a live person onstage. We’re talking about comedy clubs (remember them?) and, fortunately, many of them are open again.

This week, for example, sees the return of San Jose Improv, which hosts a reopening party with several Bay Area comedians at 8 p.m. on Thursday, before welcoming headliner D.L. Hughley (one of the “Original Kings of Comedy” from the 2000 film) for five shows from Friday through Sunday (improv.com/sanjose). Meanwhile, Tommy T’s in Pleasanton this weekend hosts Kerwin Claiborne, who’s known for his cavalcade of goofy characters, on Friday and Saturday, and Tim Bae on Sunday (www.tommyts.com/pleasanton).

Cobb’s Comedy Club in San Francisco this weekend offers five shows from Thursday through Saturday featuring Steve Hofstetter, who’s made his mark on late-night TV, sports talk shows and through relentless touring on the stand-up circuit … when there is a stand-up circuit (www.cobbscomedy.com). Comedy Oakland presents shows at 8 p.m. on Friday and Saturday in the Washington Inn on 10th Street, featuring a revolving lineup of seven comedians each night (www.comedyoakland.com).

And Alameda Comedy Club at 2431 Central Ave. in Alameda is serving up what it bills as a “Pride Weekend” with the band Pretty Frankenstein performing Wednesday, a comedy/drag show on Thursday night and at noon on Sunday, and headliner A.B. Farrelly on Friday and Saturday (www.alamedacomedy.com).

Prices for shows vary, tickets should be purchased in advance and remember to check websites to review COVID safety procedures.

‘Tales’ returns: In the beginning, there was “Tales of the City,” Armistead Maupin’s soap opera stories — serialized in the San Francisco Chronicle — about the lives and loves of a very San Francisco, very 1970s cast of characters residing at 28 Barbary Lane. He turned out nine novels in all, some of which were adapted in a three-season TV miniseries.

And then there was “Tales of the City, the Musical,” which premiered in 2011 at American Conservatory Theater bearing an all-star pedigree. The libretto was by Jeff Whitty (“Avenue Q”) and music and lyrics were by Jake Shears and John Garden, best known as the leaders of the acclaimed glam-pop group Scissor Sisters. The cast included Judy Kaye (“Mamma Mia!”), Betsy Wolfe (“Waitress,” “Falsettos”), Wesley Taylor (“Rock of Ages”), Mary Birdsong (“The Descendants”) and many more.

That rousing production was captured by a multi-camera film crew, and the resulting show is available for streaming at ACT’s website, act-sf.org, through Sunday. Access runs $19-$49.

Women in space: We finally have liftoff! “Astronautica,” the musical, was supposed to debut onstage last year. But the you-know-what put the kibosh on that. Now the show has been adapted into a multimedia music/science/theater streaming show that you can watch this weekend.

Conceived and performed by Hai-Ting Chinn, Lindsay Kesselman, and Kirsten Sollek — collectively known as Trio Triumphatrix — “Astronautica” is inspired by the words of women who have traveled into outer space. The show is fueled by the works of nine women composers (including Chinn) as well as video representations of the observations offered by the astronauts.

On Saturday, The Marsh performance venue in San Francisco will stream the show at 5 and 7:30 p.m. The presentation is followed by a Q&A with the artists and Marsh founder and artistic director Stephanie Weisman. The show is pay-what-you-can, but the suggested donation is $35-$100, depending on how many are watching. Go to themarsh.org.