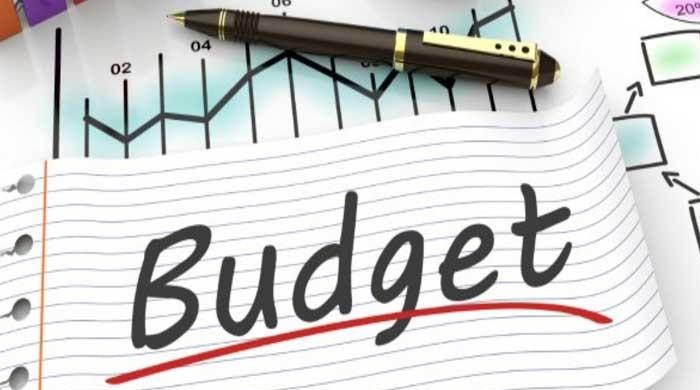 The City Council is poised to approve a $30.39 million General Fund budget at its June 21 regular meeting, following the second of two public hearings focusing on the 2021-22 budget.

City Finance Director Michael Szczech told the City Council Monday night that projected General Fund revenues in 2021-22 will be about $29.69 million, down about $1 million from the projected 2020-21 revenue. About three-quarters of that revenue comes from property-related taxes, a situation City Administrator Sara Lillevand said ensures relative stability for the city’s General Fund and overall budget.

Recreation Department revenues will go up for 2021-22, budgeted at $2,274,500 for the coming fiscal year, up $618,000 from the prior year’s numbers made low by programs and facility rentals clobbered by the COVID-19 pandemic.

While the Recreation Department was hard hit by fallout from the pandemic, Lillevand said, those financial hits were largely offset by a “surprisingly robust” real property transfer tax revenue, a direct function of strong home sales in 2020-21. That will be a boon for the 2021-22 budget, Szczech said, but those taxes can’t be counted on at that level year to year.

The rising pension and retiree medical care costs will continue to plague Piedmont, Lillevand said, as they will in most other California cities. Cities will have limited ability to battle that situation, she and Szczech said, which is mostly a function of how well California Public Employees’ Retirement System’s investments perform in the future.

Projected operations and maintenance budgets covering city offices and facilities, at $7.43 million, would be a 24 percent jump from 2020-21, a city staff report says. A key driver of that increase is about $500,000 in additional funding for work on the city’s Housing Element, a plan for Piedmont’s future housing needs that will consume significant resources. That is the single biggest budget change for 2021-22, Lillevand said.

About $1.7 million is proposed to be set aside for major equipment replacement in all departments.

Lillevand added that the city’s budget, as proposed, once again will not allow replacement and/or major renovations of major city facilities, including the police station and the fire station.

Councilwoman Jen Cavenaugh noted that, too, along with the lack of funding set aside for enacting the city’s Climate Action Plan. She mentioned that raising money for fixing the police and fire stations may come down to a bond measure election, a concept the council has touched on several times in the past two years.