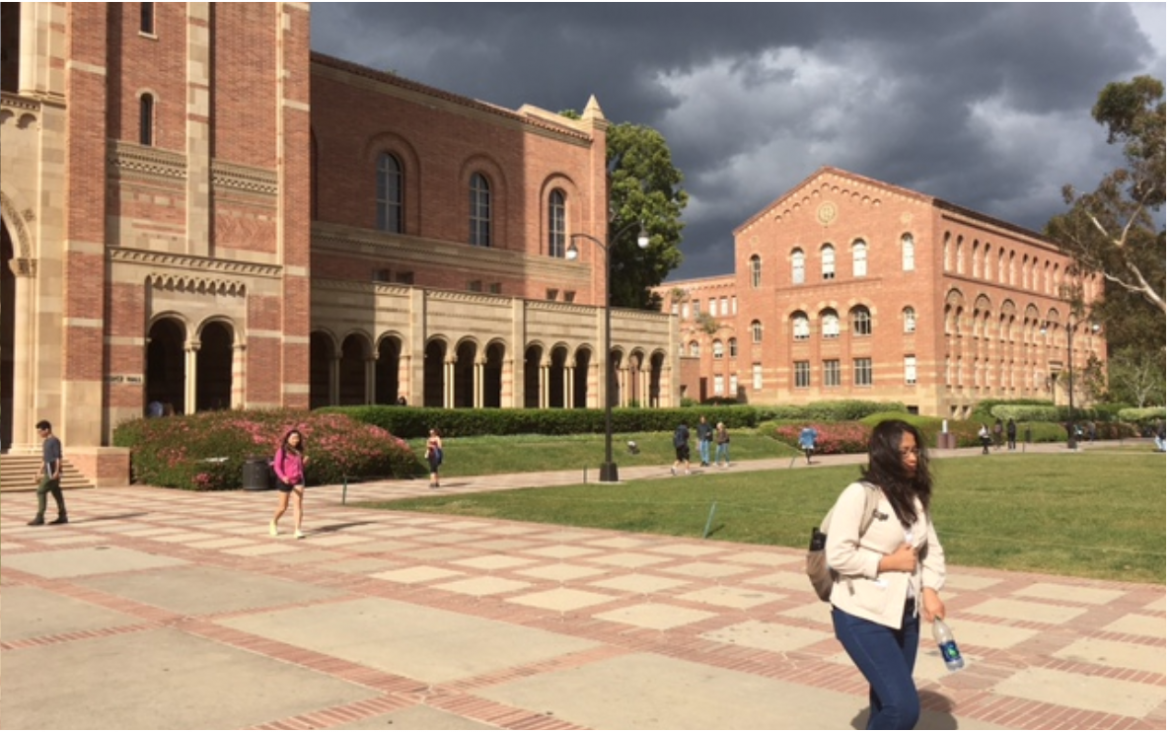 The University of California again is weighing a plan for annual tuition increases across the system’s nine undergraduate campuses, an idea that is drawing criticism from student leaders and some members of the university’s Board of Regents.

UC leaders say they need the extra funding from tuition increases because their revenue streams have not kept pace with the university’s undergraduate enrollment growth. But critics say shifting the burden to students to cover those costs is the wrong solution, especially given the state’s budget surplus and the financial hardships brought on by the coronavirus pandemic.

The proposal, brought to the Board of Regents as a discussion item Thursday, would go into effect for freshmen entering the university in fall 2022.

Tuition for those students would be raised by 2% plus inflation, which the university expects would translate to an increase of $642 for California residents, bringing the total cost of tuition to $13,212. Tuition would then be frozen for that class of students for six years.

Current students and those entering in fall 2021 would not be affected by the increases. Many other students would also likely be shielded from the tuition hikes because they receive state-funded Cal Grants that cover tuition and fees at the state’s public universities.

If approved, the tuition increase would be the first at UC since 2017 and the second in about 10 years.

A similar proposal almost went to a vote last year but was shelved following the onset of the Covid-19 pandemic. Regents could be asked to vote on the latest proposal this summer, although it’s not clear how much support the idea will have on the board. Some regents voiced skepticism Thursday, and student leaders also criticized the idea.

In addition, in recent years when Gov. Gavin Newsom has offered to increase funding for UC and the California State University, he has made those proposals contingent on the universities not raising tuition.

Michael Drake, the president of the UC system, said that by freezing tuition for six years after each initial increase, there would be more “stability and predictability” for students.

“Students and families will know in advance what a UC education will cost them and will be able to plan accordingly,” he said in remarks to the regents.

Drake also said the increases would be in line with the university’s “overarching affordability strategy.” UC leaders pointed out that one-third of undergraduate tuition and fees are set aside for UC’s financial aid programs. Thus, increasing tuition would also increase the total amount of financial aid available to students.

Student leaders and some regents took issue with that framing.

Aidan Arasasingham, president of the UC Student Association, noted that five years from now, students could be paying thousands of dollars more annually in tuition, something he called “deeply troubling.”

He said tuition increases would be especially burdensome given the income losses many experienced during the pandemic.

“So, you can see why students remain concerned and skeptical about this tuition proposal’s stated benefits,” he added during his remarks.

UC regents including Eloy Ortiz Oakley, the chancellor of the state’s 116 community colleges, and Lt. Gov. Eleni Kounalakis also criticized the suggestion that the proposal would make UC more affordable.

“Presenting it to us as an affordability strategy does not make rational sense when you understand what it is that we are talking about, which is prolonged, sustained tuition increases,” Kounalakis said.

Kounalakis also pointed out that UC’s 10 campuses are expected to receive a total of about $685 million from the latest federal relief package, the American Rescue Plan Act. She also suggested that, given a surplus in the state’s general fund, UC is likely to receive good news Friday about its funding levels from the state when Newsom presents his revised budget.

Kounalakis said the federal and state support for UC and other public colleges in California is the result of a “recognized need not just to keep the cost of public higher education flat, but to actually bring it down.”

“Having a conversation about tuition increases … feels like the University of California is not paying close enough attention to what is going on out there in the public sphere,” she added.

But UC campus officials such as Carol Christ, chancellor of UC Berkeley, argued that increasing tuition is a necessary step.

Christ said tuition and fees make up the majority of UC Berkeley’s core revenue funding. And while tuition has stayed nearly flat over the past decade, the campus has faced increased expenses, including pension costs, staff raises and operating costs, according to Christ. She said the campus has eliminated hundreds of staff positions in cost-cutting efforts.

At the same time, she added that the campus has not been able to adequately support many programs and services and said new investments are “overdue” in research facilities, libraries and performing arts.

“The progressive tuition and financial aid plan under discussion today would provide critical support to programs and services that students need and deserve,” she said.